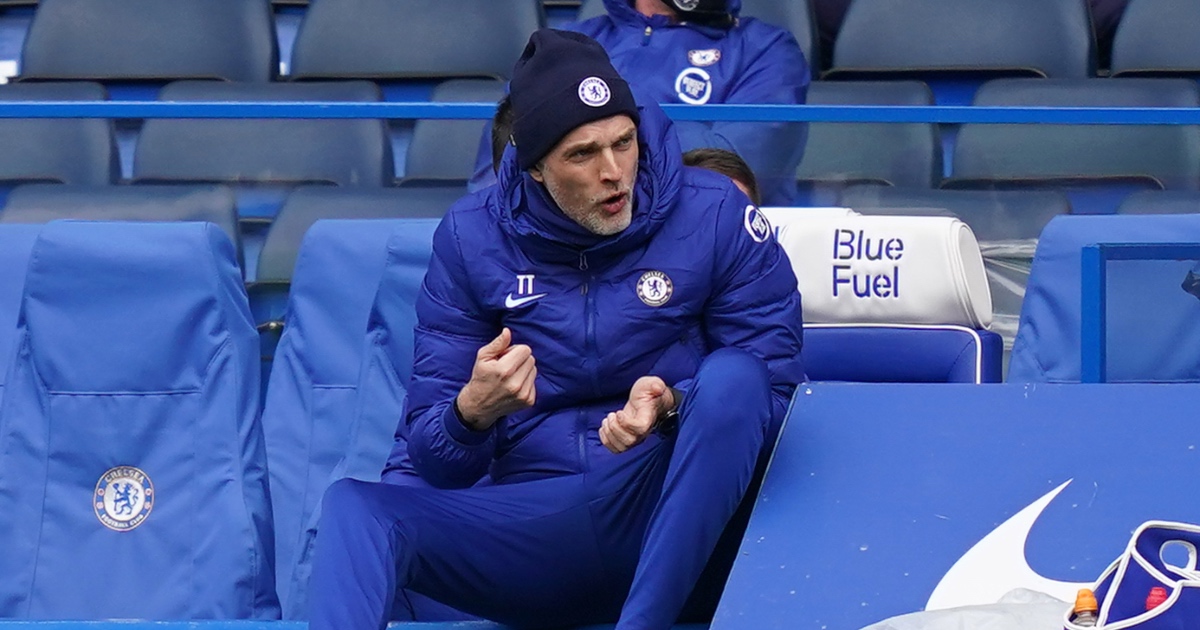 Thomas Tuchel says Chelsea’s team leaders are ‘fired up’ for their Champions League clash against Porto.

The Blues host their Portuguese opponents at Stamford Bridge on Tuesday evening in the second leg of their quarter-final tie.

They’re 2-0 up on aggregate thanks to goals from England internationals Mason Mount and Ben Chilwell in the first leg.

“They are all ready to fight and it’s in their nature to show it on the pitch and to protect the interests of our team, which is very important.

“They are there and we can rely on them, because it’s in their nature.

“Nobody needs to do anything that’s against their nature. We can totally rely on them.

“I think for me, when I was a player on the lower level it was always important for me, when you had big matches and felt the tension, you could look around the dressing room and go out of the tunnel, look around who’s next to you and feel confident and comfortable.

“And I’m pretty sure that our guys feel very, very comfortable when they look around and see who they rely on.”

Chelsea will be confident of going through to the Champions League semi-finals due to their two away goals.

However, Porto will once again provide a stern test. They’ve already beaten Maurizio Sarri’s Juventus to reach this stage.

Tuchel continued: “The best thing about tomorrow is nobody needs to do it alone, nobody.

“We are out there together, everybody on the pitch will help each other, and we will help from the bench and from the stands, and the guys who come off the bench.

“We do this together tomorrow and we will push hard for the best outcome, you can be absolutely sure.

“And that means that we have 90 minutes to fight for, minimum, and we will do it to achieve a big goal.”