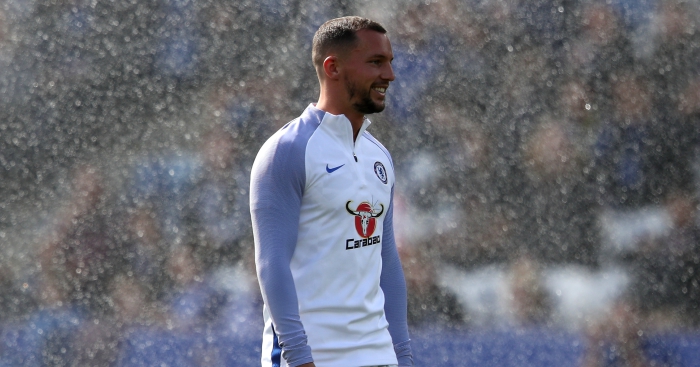 Chelsea midfielder Danny Drinkwater has been left out of their Europa League squad because they have too many FA-trained players.

Drinkwater is the homegrown fall guy along with Robert Green, while Lucas Piazon also misses out because the Blues wanted to name Ethan Ampadu.

Unlike the PL's registration rules, where 8 HG players can be club OR nation-trained, UEFA stipulate there must be four of each.

Drinkwater was bought for £35m from Leicester but he is yet to play a minute in the Premier League this season, making it as far as the bench against Cardiff on Saturday.

Callum Hudson-Odoi did not need to be named in Chelsea’s Europa League squad because he is just 17 and has been at the club more than two years.