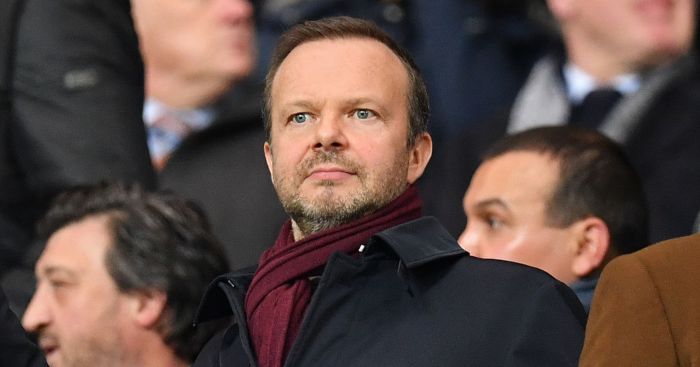 Ed Woodward is willing to allow Sergio Romero to leave Manchester United this summer after the goalkeeper expressed a wish to leave Old Trafford.

Romero has proven himself to be a more than capable backup since joining them in 2015. However, he has not made a Premier League appearance in either of the past two seasons.

The Argentine’s chances of first team football have reduced even further after Dean Henderson signed a new contract at Old Trafford. Henderson is expected to push David De Gea for the number one spot.

Therefore, Romero could fall to third in the pecking order. With his role as Argentina’s number one recently coming under question, that will spell further bad news for him.

However, an escape route could be at hand. As per the Daily Express, Aston Villa, Leeds and Chelsea are all pondering swoops for the Argentine.

Of the three, Villa look the most likely with Dean Smith’s side still seeking a replacement for Pepe Reina after his loan departure. Leeds would need to offload Kiko Casilla before moving for Romero.

Chelsea, meanwhile, look set to capture Edouard Mendy. That would mean they’d have to find a buyer for Kepa before sanctioning a move for Romero.