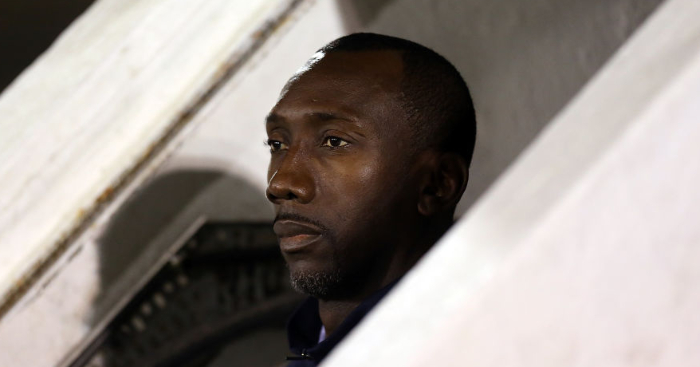 Chelsea legend Jimmy Floyd Hasselbaink has claimed that this season could be the year Tottenham win the Premier League.

Tottenham have made a strong start to the new campaign after being busy in the summer window. Gareth Bale, Matt Doherty, Pierre-Emile Hojbjerg and Sergio Reguilon were all brought in.

Spurs are second in the Premier League table after eight games. They have won five, drawn two and lost just once. Their only loss dates back to their opening game defeat to Everton.

Harry Kane and Heung-Min Son have been free-scoring for Tottenham this season. Jose Mourinho’s side are second top scorers in the league behind Chelsea.

Spurs are also in the Quarter-Finals of the Carabao Cup and they sit joint-top of their Europa League group.

Former Chelsea forward Hasselbaink told Ladbrokes, as cited by The Sun, that he sees Spurs as leading contenders to win the league this season:

“I fancy – and this might hurt Chelsea supporters – Spurs for the title. I really do. It should be – if you look on paper – Tottenham’s year.