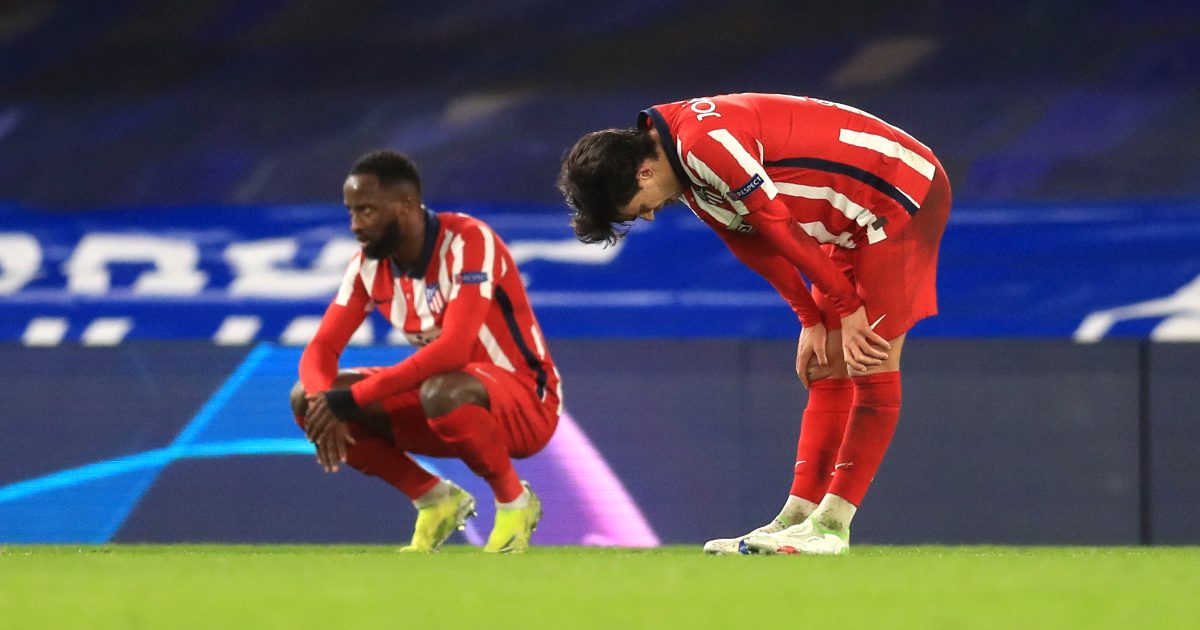 Chelsea legend Joe Cole has compared Atletico Madrid to a “top Championship side” after their Champions League exit at the hands of the Blues.

The Londoners have been resurgent under new boss Thomas Tuchel. But they were arguably handed the toughest draw of any English side in the Champions League last 16.

Atletico Madrid are clear at the top of La Liga ahead of Real Madrid and Barcelona and they currently look the favourites to win the title.

FEATURE: Tuchel has made a mockery of modern managerial excuses

Chelsea travelled to the Wanda Metropolitano Stadium for the first leg. Tuchel’s side really impressed on the night and they won 1-0 thanks to a superb overhead kick by Olivier Giroud.

Speaking after that game, as cited by The Daily Mail, Cole said Atletico “looked a shadow of themselves” against Chelsea:

“They made it an uneventful night and didn’t give Atletico anything to bite on.

“Tactically well done. If that’s the best La Liga has to offer, then it must be in trouble.

“This team looked a shadow of themselves. I thought it was gonna be a tough one without N’Golo Kante but Chelsea just dominated. They controlled possession and were in charge of the game throughout.

“I was surprised Simeone didn’t switch it up earlier.”

The second leg took place on Wednesday night. There was still much to play for as Chelsea only had a slender lead.

But Tuchel’s men were even more dominant in the return game as Atletico were unable to lay a glove on their opponents.

Goals in either half from Hakim Ziyech and Emerson earned them a 2-0 win on the night which saw them go through with a 3-0 aggregate victory.

Cole told BT Sport post-match that Atletico reminded him of a Championship team or a bottom end Premier League side like Fulham or West Brom:

“It was a beautiful end to a perfect game for Chelsea, and Atletico did not even get close to putting a dent in Chelsea tonight.

“There were a couple of half chances, but it was a non-game. I said at half-time, this is like Chelsea playing against, no disrespect, a top Championship side or a team at the bottom of the Premier League like a Fulham or a West Brom.”