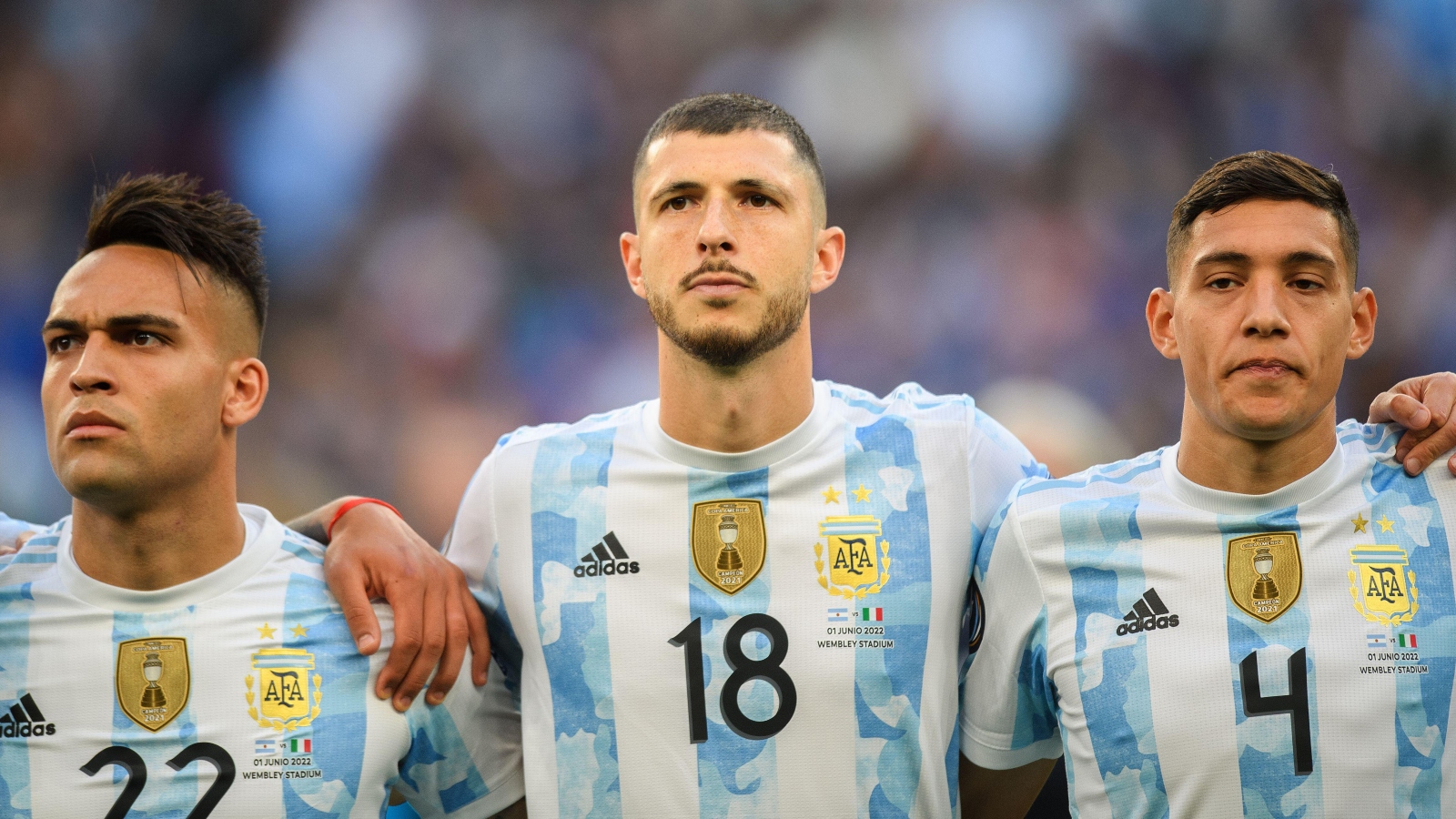 Chelsea could make a move for Real Betis midfielder Guido Rodriguez if N’Golo Kante does not sign a new contract, according to reports.

This is according to Todo Fichajes, who claim the Blues will look to bring in a new central midfielder should Kante depart Stamford Bridge this summer.

Every £20m-plus signing ever made by Prem clubs: City, Chelsea vie for top spot…

The Frenchman is out of contract next summer and talks over a new deal do not appear to be progressing.

Kante will ‘have to be sold’ if he has no intention to renew as Chelsea want to avoid losing him on a free transfer. Arsenal have been previously linked with a surprise move for the experienced midfielder, and the Spanish outlet has reiterated this.

If the former Leicester City man departs, Chelsea will ‘not hesitate’ to pursue Betis’ Rodriguez.

It's been six years since N'Golo Kante joined Chelsea.

Legend says he's been running ever since 😅 pic.twitter.com/T1iQwaq736

The Argentine midfielder joined Betis in 2020 and has less than two years left on his current contract.

He featured 47 times across all competitions last term and played every minute of his side’s Copa del Rey semi-finals and final as they won the competition.

Betis have ‘planned’ for Rodriguez’s sale as they look to raise funds. The La Liga club have been linked with Arsenal right-back Hector Bellerin but are unable to meet the Gunners’ asking price.

Atletico Madrid have also registered an interest in the 28-year-old, though they are not willing to meet Betis’ valuation, which is believed to be €40m; an amount that is ‘negotiable’.

Chelsea will make a decision in the ‘coming days’ when they find out what Kante intends to do in regards to his contract situation.

The Blues were in pre-season action on Sunday morning, losing 4-0 to Arsenal in Orlando.

“The worrying part is that the level of commitment physically and mentally for this match was far higher for Arsenal than for us.”