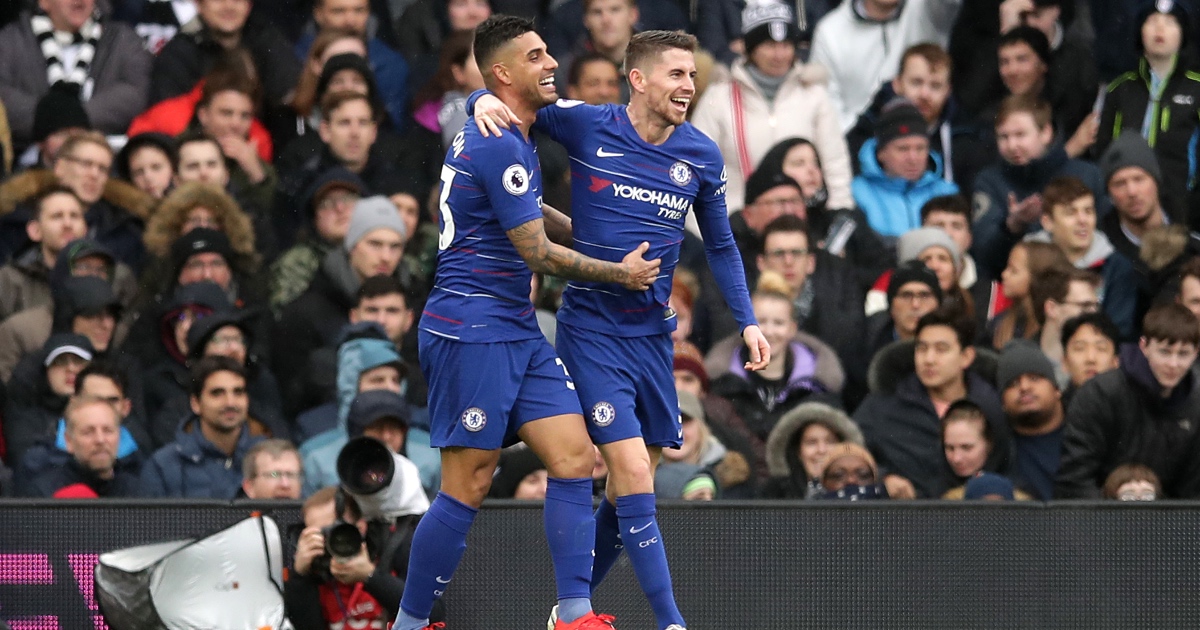 The 27-year-old helped Roberto Mancini’s men to triumph at Euro 2020 as they beat England 3-2 on penalties in the final.

He started the tournament on the bench due to the impressive form of Roma star Leonardo Spinazzola.

But Emerson came into the starting lineup after Spinazzola suffered an achilles injury against Belgium.

Emerson has struggled to make an impact at club level and only appeared twice in the Premier League last season.

He is behind Ben Chilwell and Marcos Alonso in the pecking order at Stamford Bridge.

Sky Sports write that Chelsea will receive a £1million loan fee from Lyon.

The Brazilian-born defender originally joined Chelsea for £17.6m back in January 2018.

He’s played 71 times for the Blues since then, scoring two goals.

Emerson has been widely linked with a permanent move away from England.

Napoli and Inter Milan are known admirers, although it looks like a transfer will now have to wait until next summer.

The player is reportedly valued at £17m by Chelsea.

It was free following Tammy Abraham’s £34m switch to Roma.

The Belgium goalscorer has also explained how he is different to the player who left Chelsea for Everton in 2014.

“I just want to try to help the team win and be available for the manager as well as for my teammates.

“I want to make sure that they feel comfortable and they can lean on me in whatever situation we’re in.

“The two years in Italy helped me master all the facets of the game for a striker and now I’m ready.”

Lukaku is fit to make his second debut for the Blues this weekend. They face London rivals Arsenal on Sunday afternoon.