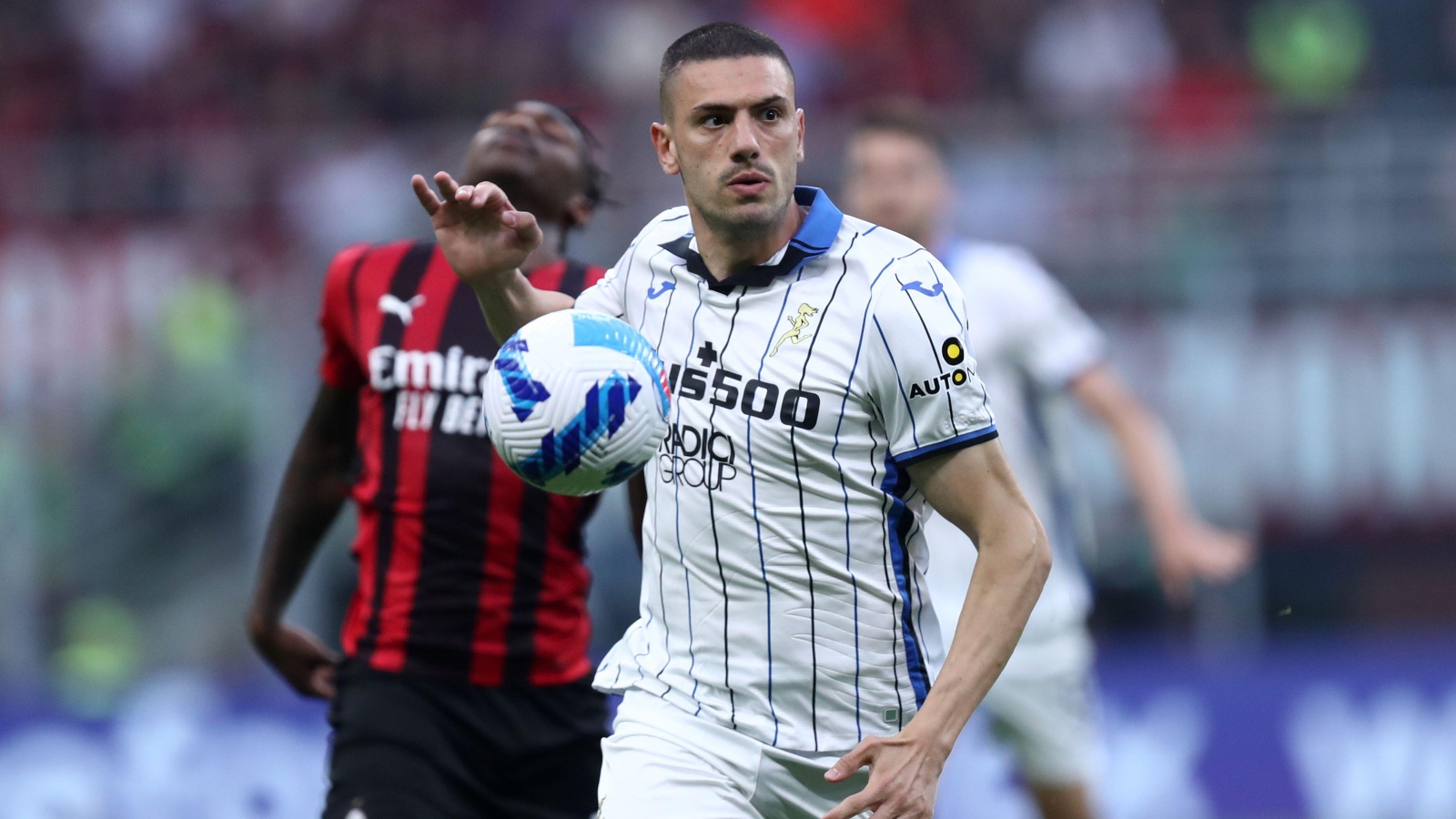 Chelsea are reportedly looking to beat Newcastle to the signing of Juventus centre-back Merih Demiral this summer.

Demiral impressed last season on loan at Atalanta, playing 42 games in all competitions for the Serie A side, though they have not taken up the option to make the deal permanent.

READ MORE: Half of Europe’s top 10 goalscorers under 23 remain available this summer

Reports suggest Juventus are unlikely to want Demiral to return next season, meaning a permanent sale elsewhere is most likely.

Newcastle have been linked in recent days and Chelsea are now said to have joined the race.

That’s according to CalcioMercatoWeb (via CaughtOffside), who claim the Blues see Demiral as an option to replace Antonio Rudiger and Andreas Christensen, both of whom have left on free transfers.

And the report claims Chelsea could offer Juventus a shock swap deal to land Demiral, with midfielder Jorginho the man put forward as an option.

The Italy international is out of contract in 2023 and it’s claimed Chelsea could be willing to use him in this deal to utilise his true value, rather than losing him for nothing next summer.

Blues boss Thomas Tuchel is keen on improving his forward options as well as adding new defenders to his squad.

One of the forwards linked with a move to Stamford Bridge is Manchester City star Gabriel Jesus, who’s also attracted interest from Arsenal.

And Stan Collymore has urged the Brazilian to snub Arsenal for Chelsea if given the option.

“There are rumours of Chelsea sniffing around and I don’t think Arsenal will be the only club in the race for him this summer,” he told the Mirror (quotes via Evening Standard).