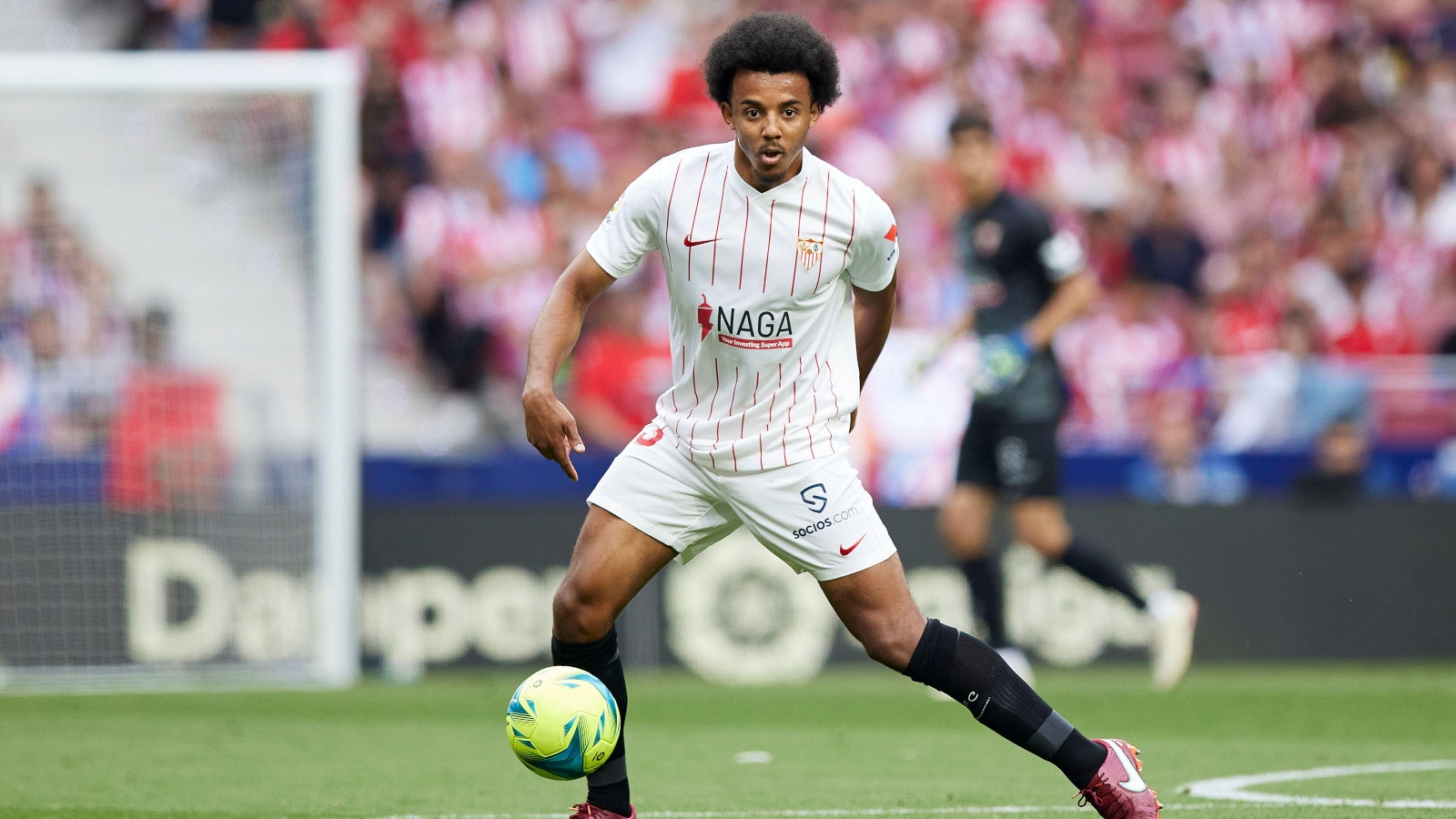 Chelsea have reportedly made a €50m bid for Sevilla defender Jules Kounde.

The Blues were close to securing a deal for Kounde last summer having agreed personal terms, but they were unwilling to meet his €80m release clause.

But Sevilla CEO Jose Maria Cruz recently opened the door for the 23-year-old to leave the club having admitted Kounde wants to “play in a more competitive team”.

And Marca claim Chelsea have already submitted a bid for Kounde this summer.

The €50m offer, which is some €15m below Sevilla’s new valuation, was reportedly made ‘in recent days’.

The report states that Sevilla, having already lost centre-back partner Diego Carlos to Aston Villa this summer, are in no rush to sell Kounde.

And they will therefore likely hold out for the €65m they want for one of their star assets.

Whether Chelsea land Kounde or not, they will need to sign at least one centre-back this summer, with Antonio Rudiger leaving for Real Madrid and Andreas Christensen likely to join Barcelona having been released by the Blues.

But Thomas Tuchel is looking to improve most areas of the squad, including his forward options, with Raheem Sterling, Gabriel Jesus and Christopher Nkunku all linked with a move to Stamford Bridge.

A report on Monday claimed they’re on the verge of completing a deal for out-of-contract Barcelona star Ousmane Dembele.

‘Everything seems to indicate’ Dembele will be signing for Chelsea this summer.