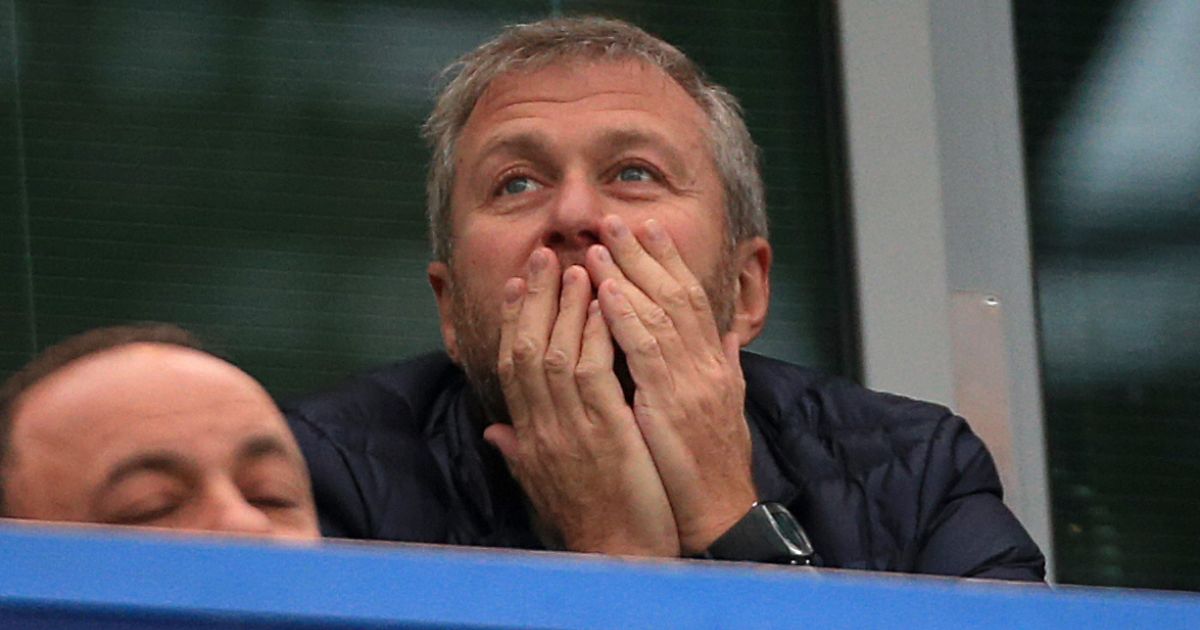 Premier League side Chelsea have finally submitted a bid for Borussia Dortmund striker Erling Haaland, according to reports.

The Blues seem to have made the Norway international their key target for the summer transfer window as they search for a goalscorer.

Timo Werner, who has been the subject of rumours claiming he could be heading in the opposite direction, didn’t bring the volume of goals expected after joining last summer from RB Leipzig.

A report on Wednesday insisted that Werner is willing to leave Chelsea if they manage to sign a top-class striker like Haaland this summer.

Thomas Tuchel has apparently demanded that the Blues sign Haaland ‘immediately’ as he looks to improve the squad he inherited from Frank Lampard.

We came up with five alternatives if Chelsea fail to land Haaland with The Athletic claiming that a possible transfer for the striker was ‘stalling’.

However, Chelsea owner Roman Abramovich is particularly keen on the idea of splashing up to £150m on Haaland this summer and that ‘giving up is no alternative’ for the Russian billionaire.

And Football Insider now claim that Abramovich is determined to seal a deal for Haaland with Chelsea submitting a £130m offer to Dortmund for the prolific striker.

The Blues owner has given the ‘green light’ to the Premier League club’s recruitment team as they pursue a deal for Haaland this summer, instead of next summer when any club will be able to trigger a release clause in his contract.

Chelsea and Dortmund ‘have discussed multiple player-plus-cash options’ for Haaland and the Blues have now made a ‘straight cash offer of £130m for Haaland’.

Despite earlier reports suggesting Abramovich would go to £150m for Haaland, Football Insider add that £130m is ‘believed to be the highest Abramovich is willing to go for what would be a British-record deal’.

He has ‘vowed to bankroll a mega-money centre-forward move’ with the report claiming they are looking into possible deals for Harry Kane and Romelu Lukaku too.

There is hope that they will get ‘at least one over the finish line’ before the end of the transfer window with Jorginho finishing as their top Premier League goalscorer last season.