Home All The News Chelsea make £70m midfielder ‘No.1 target if ban is lifted’ 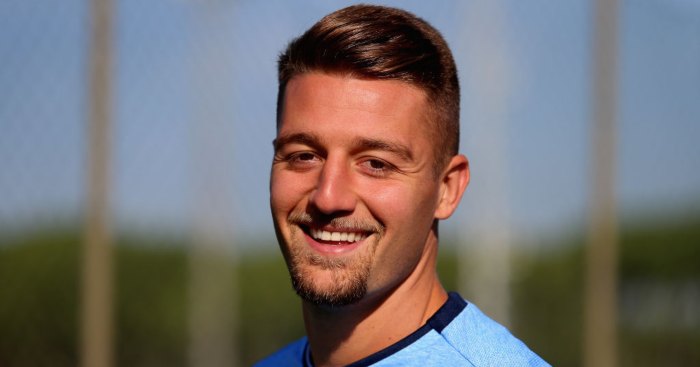 Chelsea will make Lazio midfielder Sergej Milinkovic-Savic their number one transfer target if their ban is lifted, according to reports.

The Blues’ appeal against a two-window transfer ban imposed by FIFA is due to come before the Court of Arbitration for Sport on November 20.

The ban was imposed in February for the breaking of transfer regulations relating to minors.

The club were unsuccessful in overturning the decision when they presented their case to FIFA’s appeals committee in April and now CAS will rule on the issue.

And the Daily Mirror claims Frank Lampard is making plans in case the ruling goes in their favour with £70million-rated Milinkovic-Savic top of Chelsea’s list.

Chelsea sources told the newspaper that the Serbian is ‘high up on Lampard’s wanted list’ and that ‘a bid will be submitted in January’.

Milinkovic-Savic was linked with a huge move to Manchester United in the summer but the midfielder claimed in August that it “was just paper talk”.