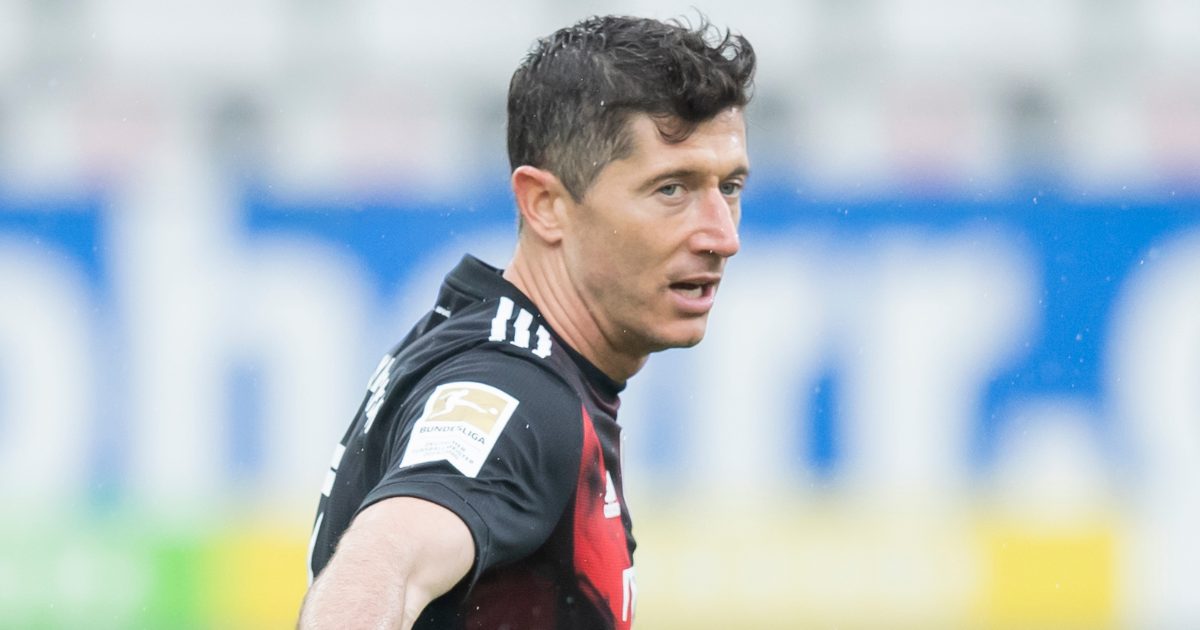 Chelsea chief Marina Granovskaia has “made contact” with Bayern Munich to enquire about signing Robert Lewandowski, according to reports in Germany.

The forward is at the end of his seventh season with the German giants. He has a remarkable 293 goals from 328 appearances for them.

Chelsea are expected to be in the market for a new striker this summer.

Prick of the Week No. 34: The Upcoming Harry Kane Transfer Saga

Sky Germany have reported that Granovskaia has made contact with the 32-year-old over a possible transfer.

A move for Lewandowski appears to be difficult though as it is believed that he would prefer a switch to Spain over England if he is to leave Bayern Munich.

The Polish international would come in to be Chelsea’s number one striker ahead of the likes of Timo Werner and Kai Havertz. As cited by Football London, Thomas Tuchel suggested that Werner needs time to find his best form:

“You will not find one manager who will not add a 20-goal striker to his squad. I cannot have enough of them, if you can guarantee that.

“But this is what Chelsea bought, they bought Timo Werner and he is a 20/30-goal striker a year. Now he is struggling a little bit, for the first time in his career.

“In any transfer, there are risks of adaptations, change of country, change of mentality.

“It needs time. It’s not a puzzle where you identify one piece and you go out and find the exact piece, it’s more than that and that’s why there is no rush and no panic.”

Meanwhile, Tuchel has explained why Abraham missed out on the FA Cup final:

“Well it’s just the amount of people that I can nominate for a game.

“I decided to start Timo Werner in the number nine role, so we had Kai Havertz and Olivier Giroud on the bench, so we decided not to have three number nines on the bench. This is it, it’s never personal.

“When Mateo Kovacic and Andreas Christensen, maybe, come back into the squad, I need to figure out the squad and maybe eliminate two more players.

“This is the worst day and the worst decision for me in the whole week.

“Because since I arrived here everybody deserves to be in the squad.

“I understand his frustration and it was not the first time, and we have other guys with the same situation to face.

“These are the two decisive weeks now of the whole season.