Home All The News Chelsea make enquiries over Sevilla defender 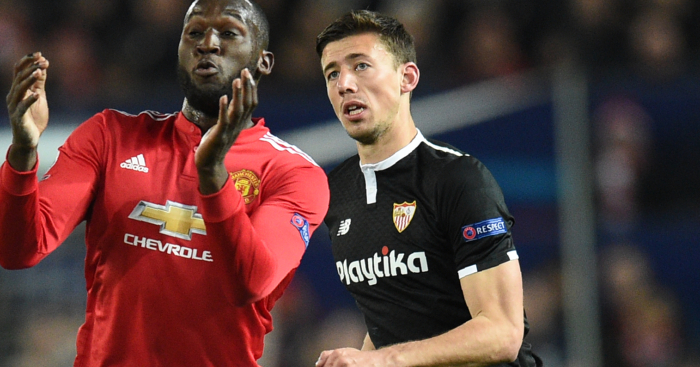 Chelsea are the latest club to be linked with a move for Sevilla centre-half Clement Lenglet.

The French defender is being pursued by a number of clubs across Europe, with Manchester United and Barcelona most heavily linked.

Lenglet has a clause in his Sevilla contract meaning he is free to leave for 35million euros.

A report in Spanish publication Sport claims Chelsea have made contact with Lenglet’s representatives, with talks initiated by Marina Granovskaia.

Chelsea are said to be keen to make the 22-year-old an offer but the uncertainty over who will be their coach next season coupled with a lack of Champions League football weakens their bargaining position.