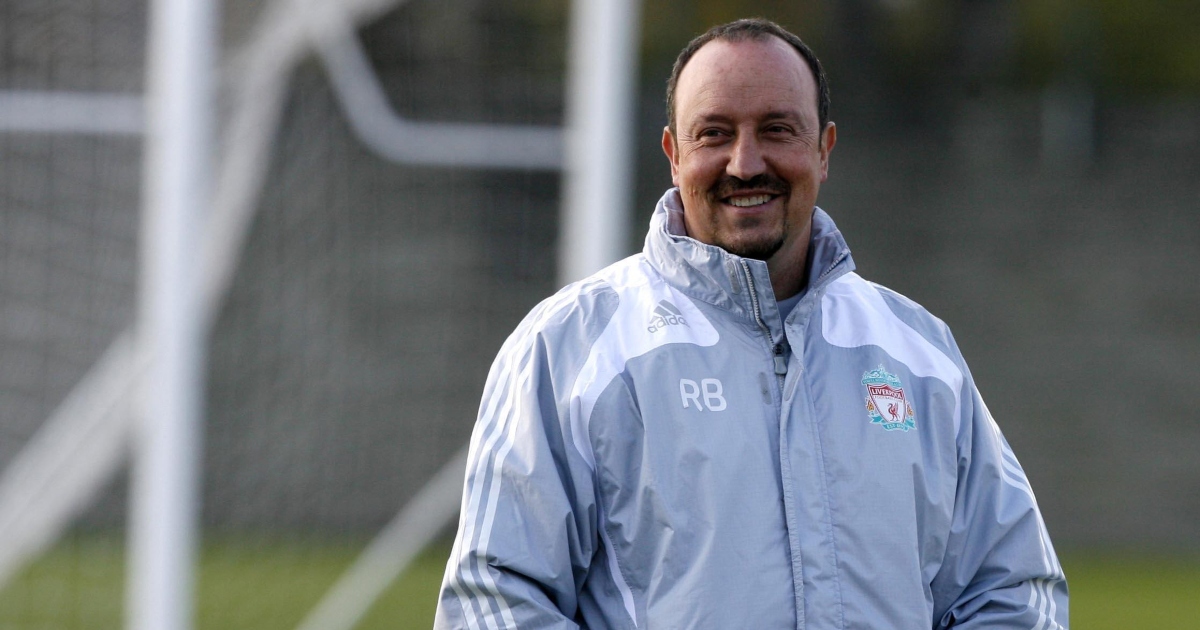 Former Chelsea winger Florent Malouda claims that Rafa Benitez “pushed” to get him to move to Liverpool over the Blues.

The former France international was playing for Ligue 1 giants Lyon at the time under former Reds boss Gerard Houllier, who Malouda claims engineered a potential move for him.

Malouda told Genting Casino: “Gerard Houllier was my coach. Whenever I was training, I would always ask him questions about the Premier League and whether or not I play there. He said you have to go and experience the Premier League at least once in your career and then he grabbed his phone and called Liverpool – he literally made the deal for me.”

He found that manager of Liverpool at the time, Rafa Benitez, was just as keen to bring him to Anfield, Malouda added: “Liverpool were the first team to make an offer. Rafa was the coach and he really pushed for me to go to Liverpool,”

However, he eventually opted to join Chelsea for £13m in 2007, scoring 45 goals in 228 appearances for the Blues, where he won a Premier League title, three FA Cups and a Champions League.

Malouda continued: “When Chelsea came in for me, I felt so much pride. I knew a lot of the players that were already there, and of course we would speak regularly on the phone, which helped my decision, so I knew Chelsea were the club that I really wanted to join.

“I wanted to be part of the squad. Didier Drogba moved, then Michael Essien, two guys I played with in France, so it was like I already knew everything about Chelsea. Makélélé was there, Gallas played there.

“One year before I signed, I used to come to Chelsea to watch my friends and I was already connected to the team. I knew I wanted to play for Chelsea.”

And Malouda reckons the current Chelsea side are better than the one he played in at Stamford Bridge, he said: “Even though our time was great, I think this team are probably overall better than we were.”