Home All The News Chelsea, Man City turn down Griezmann offer from Barca 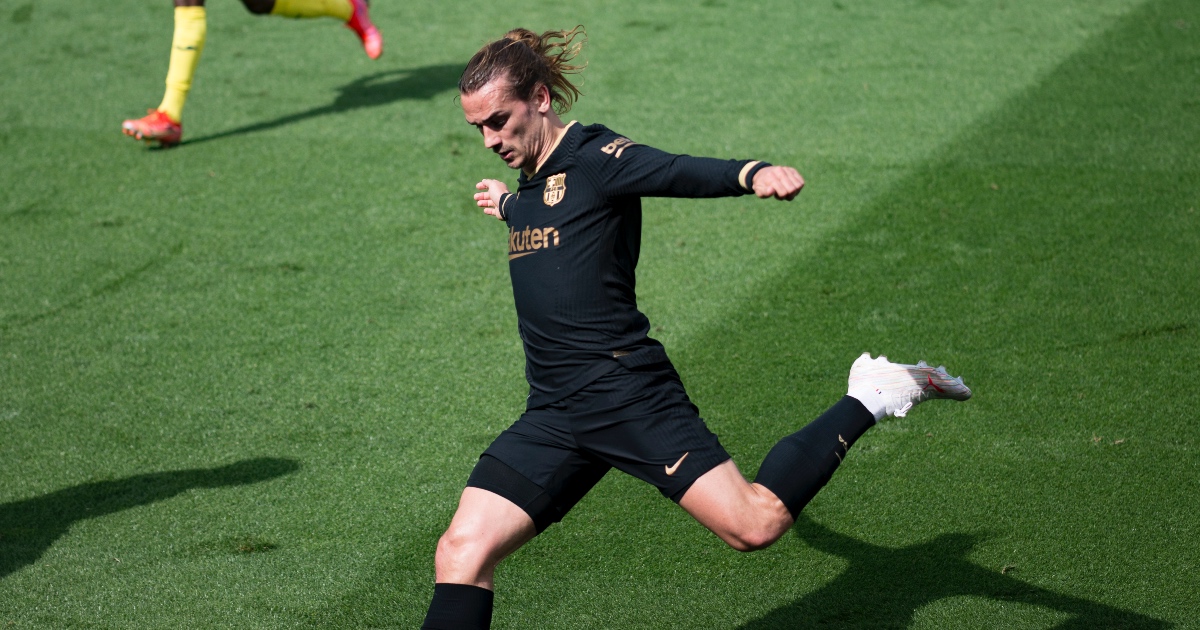 Premier League sides Chelsea and Manchester City have rejected the chance to sign Antoine Griezmann, according to reports.

The France forward is available this summer as part of Barcelona’s bid to lower their wage bill.

He earns a reported £750,000 a week and selling him would help the Catalan giants to announce Lionel Messi’s contract extension.

Leicester primed to avoid a hat-trick of disappointment

As a result, Griezmann was offered to Chelsea and City earlier this week.

The two sides held talks with Barca and the player’s representatives but turned down the chance to sign him, according to the Daily Star.

The deal will involve Spain midfielder Saul Niguez going in the other direction.

The report claims that Chelsea are looking for a true number nine, rather than a second striker such as Griezmann.

Chelsea owner Roman Abramovich has casually put aside £150million for the transfer to go ahead this summer.

If the Blues fail to get a deal over the line then it could occur next year. That’s when his £68m release clause becomes active.

City rejected the chance to bring in Griezmann on similar grounds.

They’re in need of a new striker to fill the void left by Sergio Aguero, who was announced as a Barca player in May.

Pep Guardiola’s side have also been linked with Haaland, although Harry Kane of Tottenham looks like a more viable option.

He said: “He’s a great player. Obviously, he’s at Barca; let’s see what can happen.

“I don’t know if [Pep] Guardiola has spoken to him.

“City are one of the best teams in the world, and they want to have the best players to win everything. If he comes, fine; if not, we’ll keep working.”

Guardiola has cast doubt over whether City will even be able to sign a new forward.

The Spaniard said current market prices are way too steep for them to get a bid accepted.

The reigning Premier League champions are yet to make their first summer signing.