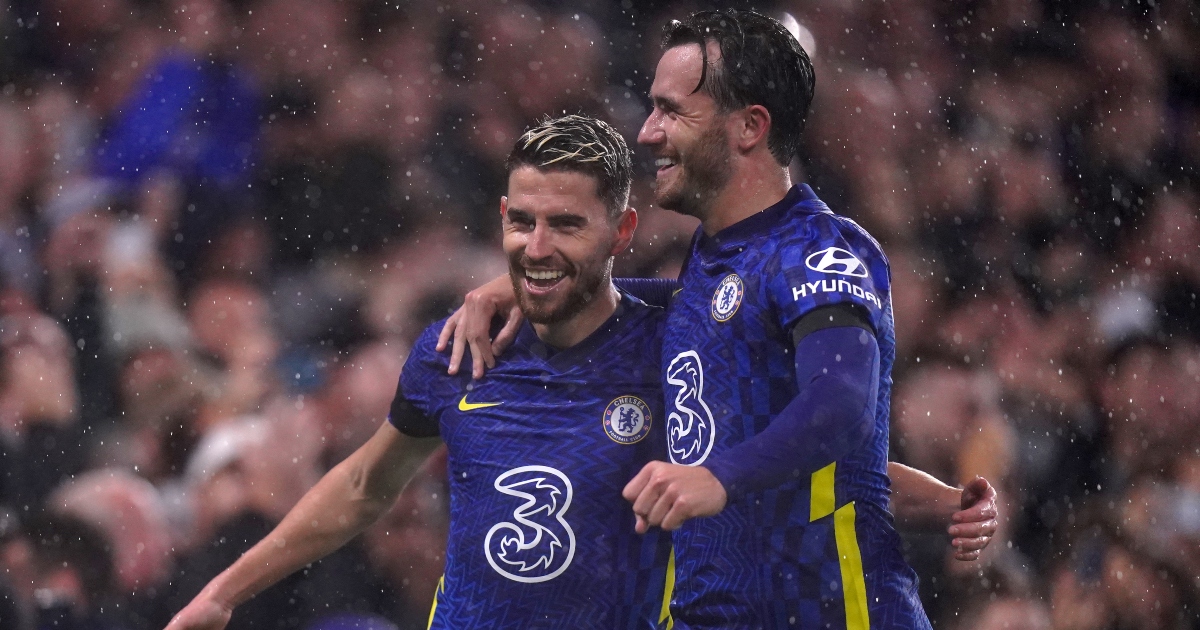 Wolves head coach Bruno Lage believes Chelsea’s Jorginho is one of the best midfielders in the world but believes his own midfielders have enough ahead of their clash on Sunday afternoon.

Jorginho was a key cog in Chelsea going all the way in the Champions League last season and was just as instrumental as Italy won the European Championship over the summer.

Lage is full of admiration for Jorginho, who finished behind only Lionel Messi and Robert Lewandowski in the Ballon d’Or running last month, and how the 29-year-old is frequently able to relieve the pressure on Chelsea’s backline.

“All the players are important but I like midfielders, they are very important to play a good game, and Jorginho is one of the best in that position at the moment,” Lage said.

“When we try to press them, every time their concern is to find Jorginho because every time Jorginho gives a solution to come out of the pressure and find the right spaces. He is very clever.”

Ruben Neves and Joao Moutinho are set to line up in the centre of the park for Wolves on Sunday while striker Raul Jimenez will return from suspension, although Rayan Ait-Nouri and Hwang Hee-chan are set to miss out because of injury.

Leander Dendoncker could also feature alongside Neves and Moutinho in midfield and Lage is confident in what they bring ahead of a contest against one of the sides chasing Premier League glory this season.

“I can talk about Ruben and Joao,” Lage said. “They are very clever, experienced also. That’s why it’s important to have these two players with me because with them I can play in a different way.

“I am very happy with my midfielders and for sure they want to play these games and compete against these players.”

Eighth-placed Wolves will also be without Yerson Mosquera and Fabio Silva after the pair tested positive for Covid-19 earlier this week.