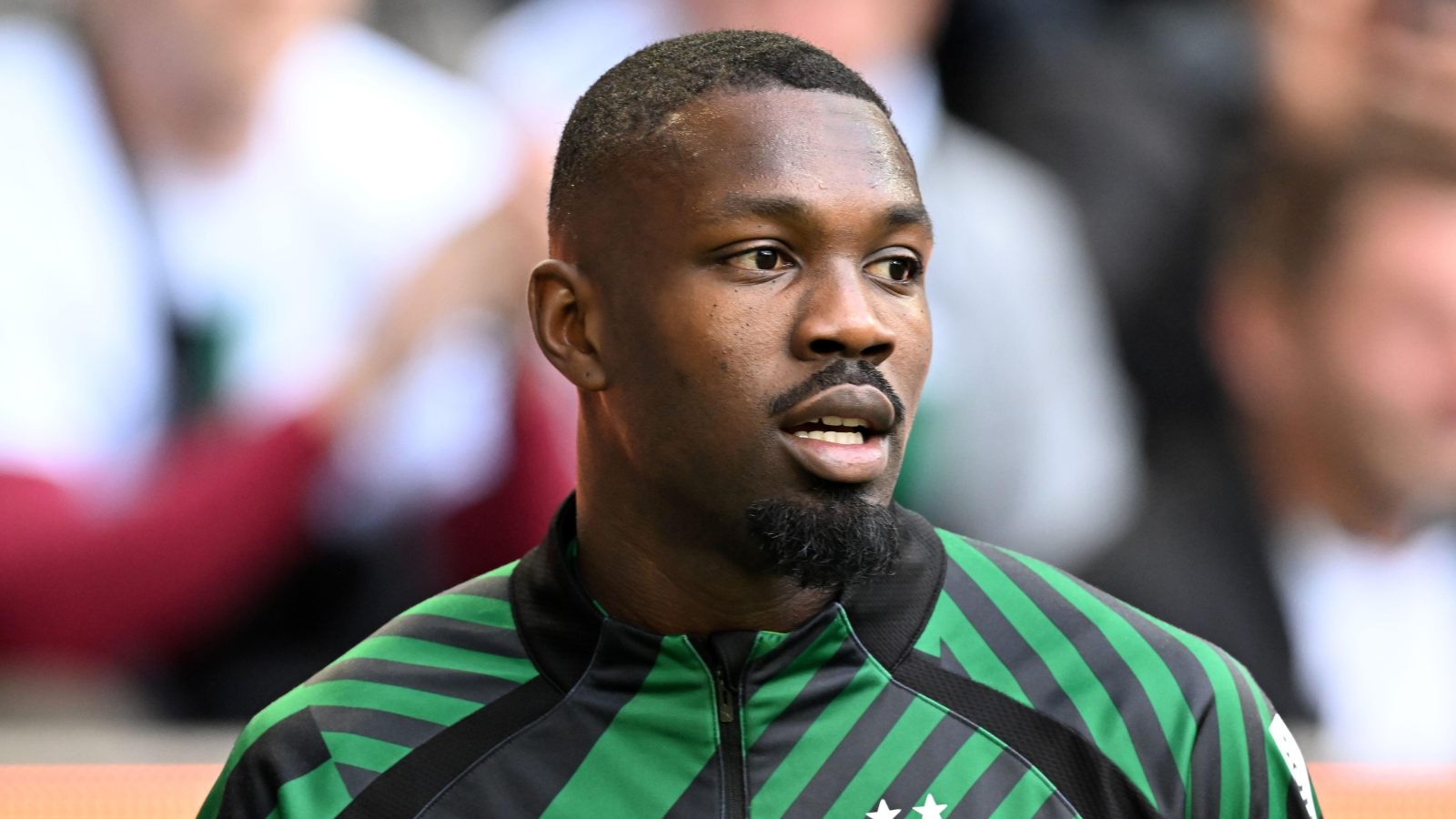 Borussia Monchengladbach and France striker Marcus Thuram has reportedly ‘said no’ to a move to Premier League side Chelsea this month.

The 25-year-old previously had spells in France with Sochaux and Guingamp but he has been in the Bundesliga with Gladbach since 2019.

This transfer has proven to be the making of the striker and he has been in the form of his life this season. He has scored 13 goals in 17 appearances across all competitions.

Thuram’s form earned him a spot in France’s World Cup squad and he got an assist in the final as his side ultimately lost on penalties against Argentina.

The forward is out of contract at the end of this season and it is expected that his goalscoring form will earn him a move elsewhere.

Speaking earlier this month, Ben Jacobs indicated that Thuram has been “scouted” by Man Utd.

‘Marcus Thuram is another name creeping into the conversation with Manchester United. I know that prior to the World Cup, they were scouting him and keeping an eye on his progress, so we’ll see how that develops,’ Jacobs wrote for Caught Offside.

‘It could be a more realistic move in the summer as he’ll be out of contract at the end of the season as things stand. United have been monitoring that situation, and it helps that he’s having a very strong season at the moment, with 13 goals in 17 games, and is someone who can play centrally or out wide.’

It has been suggested that Thuram could cost as little as £6m this month with his contract up in the summer.

Chelsea later emerged as the favourites to sign Thuram this month as it was indicated that they were ready to make an ‘official offer’ to sign him.

Both Man Utd and Chelsea are short up front. United have signed Wout Weghorst on loan so they are not likely to recruit a long-term replacement for Ronaldo until the summer.

Chelsea meanwhile have often used Kai Havertz as a makeshift striker with Armando Broja injured and Pierre-Emerick Aubameyang out of favour.

Thuram would have been a useful addition this month but Foot Mercato are reporting that ‘he has decided to stay at Borussia Monchengladbach until the end of the season’.

Chelsea have ‘initiated concrete contacts’ to sign him in January but he has opted to ‘say no’ to their offences. He will instead leave in the summer as he is looking to sign for a ‘more upscale’ team.

Thuram ‘will attract a large number of candidates’. Chelsea may be therefore left disappointed but the player ‘is yet to decide where his next destination will be’.

READ MORE: UEFA shutting down FFP loopholes is bad for Chelsea but good for football