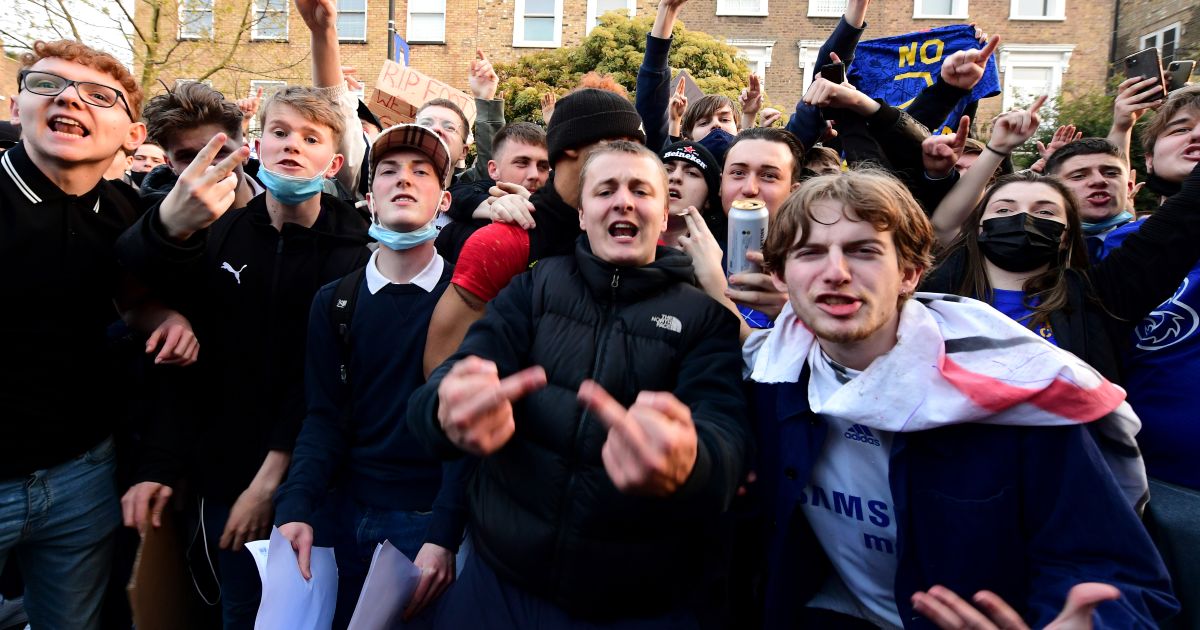 The Super League is not dead; not yet. Its collapse on Tuesday was a powerful victory for fans and their communities but it must be the start of something bigger. If not, it will simply return in another guise. We must act on this righteous anger; must capitalise on our renewed sense of power; must force legislative change to reclaim our sport.

Threatening a breakaway league has allowed the top clubs to leverage power for 30 years. Now that threat has gone. They have been completely exposed, providing an opportunity to roll back the appalling new Champions League format and implement widespread wealth distribution throughout European football.

There may or may not be the appetite for that on the continent. There is no doubt we crave it here.

Something has awoken in us all. An extraordinary show of solidarity among supporters, clubs and governments across tribal, class and party lines has united the country in opposition to the Super League proposals.

When we all screamed “f*** off”, the Super League crumbled

When the unfettered neoliberalism that has suffocated and stolen football reached its inevitable endgame on Sunday we did not cower. Ordinarily the evils of hyper-capitalism are met with apathy, but this time a deep sense of anger took hold.

We cannot afford to let that anger diminish.

For once, the final act of greed was misjudged. For once, it was sloppy. It has presented us with a unique opportunity to reclaim the sport they have stolen from us; to show that setting off on the path of rampant privatisation, of financial deregulation and free market economics, does not necessary mean the future is set.

Apologists and apathetic onlookers will cry hypocrisy or complicity, will roll their eyes at the bad guys now hailed as saviours, will post their Spiderman memes. But although it is true we should have intervened sooner – should have more fiercely protested the nation-state purchase of Premier League clubs for sports-washing purposes, and more actively engaged with disinterested American investors – neoliberalism’s greatest strength is its ability to indoctrinate and comatose in small steps. Apathy and ignorance are the lifeblood of neoliberal capitalists who grab, steal, and destroy with a stealth that denies oxygen to serious protest.

Those who accuse us of acting too late are the enemy of progress. There is time to save football, to fundamentally change it by pushing for reform across Europe, but if we delay then apathy will just as easily return.

What is most remarkable about the collective anger towards the Super League conspirators is the immediacy with which communities up and down the country understood the existential threat. It has been an explosion of unity like no other in the history of the sport, and a moment to reflect on football’s symbolic place in the wider narrative of this country’s last four decades: rabid destruction of community; a billionaire land grab; the seizing of assets owned and cultivated by the public.

And as Chelsea and Manchester City slink away from the plans, returning pathetically with their tails between their legs, we realise our true power. We realise that these football clubs still belong to us; are too deeply woven through the hearts of our communities to be torn away.

We must capitalise on this momentum. We must use this righteous anger to finish the job, turning our attention to legislative action both within football’s governing bodies and Westminster. Ministers have already pledged to investigate the possibility of emulating Germany’s fan-owned 50+1 model to hand power back to supporters, but now the immediate threat has diminished, appetite within government will likely weaken.

We must not let that happen. We must harness this energy and continue to fight for lasting change through fan protest and media pressure, by marching on stadiums and demanding the press keep this story – this hideous betrayal, this obscene attempt to destroy European football – on the front pages. The Premier League must also be strong, acting decisively to punish those clubs who dared to betray the rest of the industry.

The disgraceful acts of these six English club owners have started a war, and in the process reminded us of the true power of collective action. Within hours of Chelsea supporters lining the streets outside Stamford Bridge, the club withdrew. 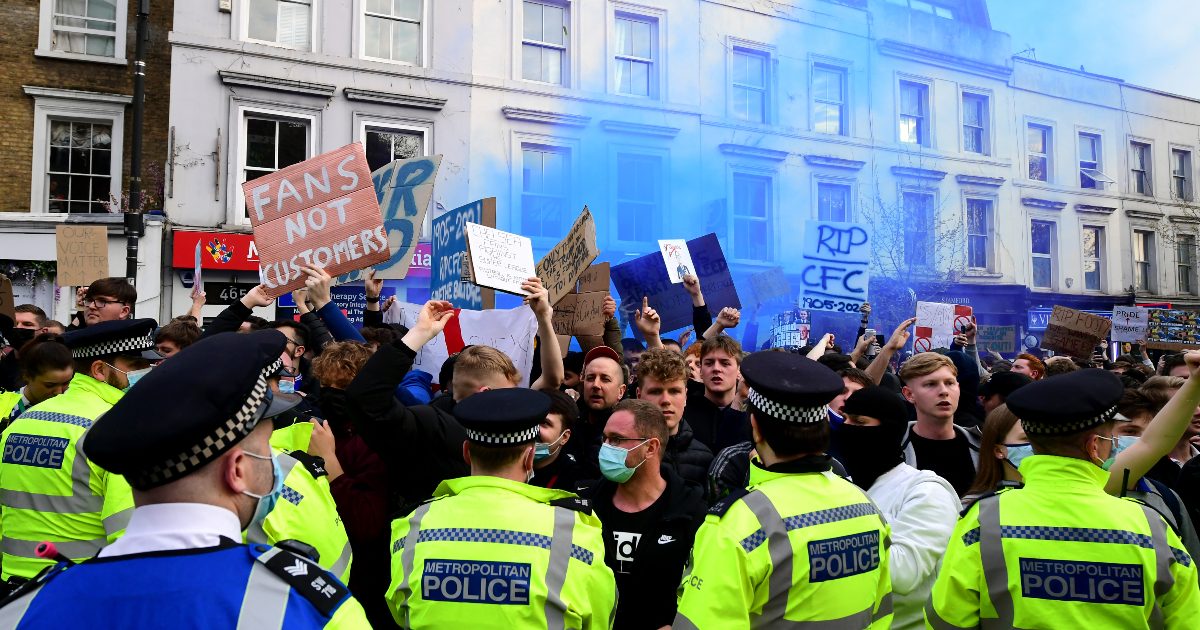 That is significant, and it goes beyond football. Continuing this fight, with courage and zeal, until legislative change is won can inspire the public to rediscover the direct link between individual action and corporate activity; can assist wars on Big Tech and anti-environmentalist lobby groups, to name but two. If that sounds farfetched, consider the extraordinary speed with which football swept onto the front pages and shattered the plans of billionaires deemed all-powerful across 30 years of lobbying.

Collective action – snarling, perceptive and unified – was never anticipated on this scale, not by the Super Leaguers nor by the rest of us. But the billionaires have opened Pandora’s Box and now we know how small, how cowardly, how powerless they really are.

Football will never be the same again. There is no pretending this didn’t happen. This is an awakening: the moment the public truly became aware of the existential threat that comes from unfettered power being placed in the hands of a few billionaires.

This is a once in a lifetime moment to reclaim football. We cannot afford to miss it.