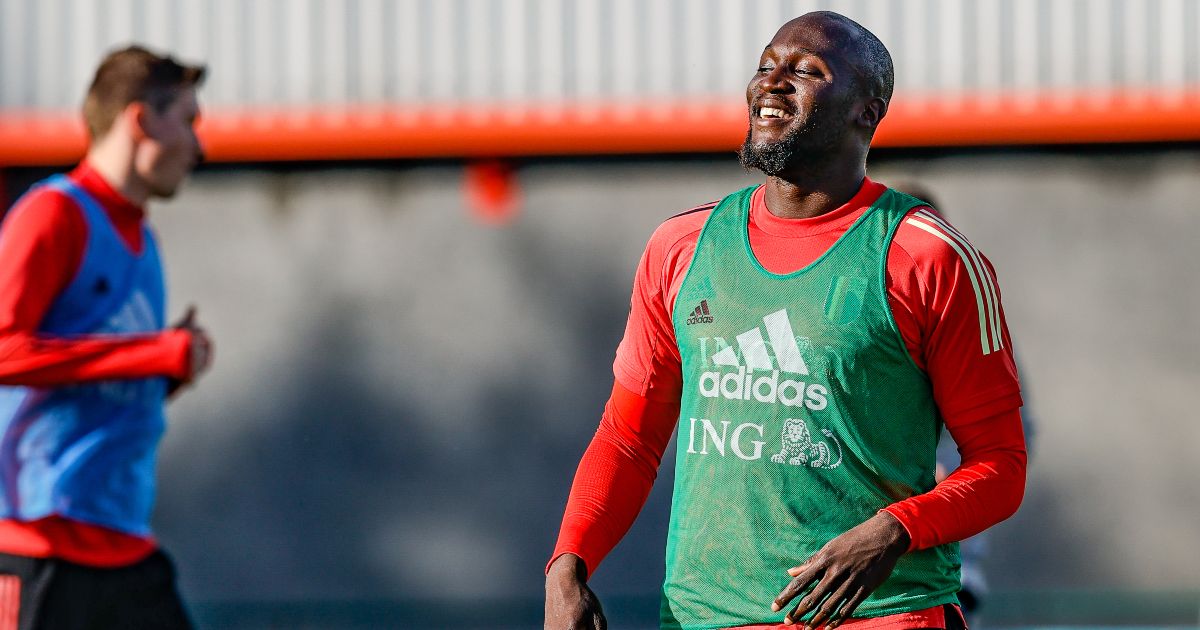 Romelu Lukaku insists he is staying at Inter Milan amid speculation he could return to the Premier League with Chelsea or Manchester City.

The 28-year-old has scored a stunning 64 goals in 95 games in two Serie A seasons following his £66million move from Manchester United.

The Belgian was neither a flop or a hero at Stamford Bridge, so has nothing to fear should he return, and Chelsea are reportedly keen to prey on Inter Milan’s financial issues to lure him back to the club.

Eurosport claimed recently that Roman Abramovich will ‘personally drive’ a move for Lukaku but that Man City ‘could yet stand in his way of getting a deal done’.

However, the Belgium international has poured cold water on speculation he could move to the Premier League by insisting he wants to remain in Milan.

“Yes, I am staying,” Lukaku told Dutch broadcaster VTM. “I’ve already had contact with the man who normally becomes our new manager. Maybe I shouldn’t say that yet… but it was a very positive conversation.

“There’s also the challenge of doing it again [winning the league with Inter]. I feel good at Inter.”

Inter Milan won the Scudetto for the first time since 2010 this season, ending Juventus’ nine-year dominance in Serie A.

Speaking last month after their title victory, Lukaku said: “I am so happy for all the Inter fans in the world, for the team, the staff, the president and everyone.

The 27-year-old was seen on the streets of Milan celebrating with fans and when asked if this was the best season of his career, Lukaku continued: “Last year was good too, but yes, this was the best of my career. It’s wonderful and I hope to continue like this. I want to thank everyone, I am truly so happy.”