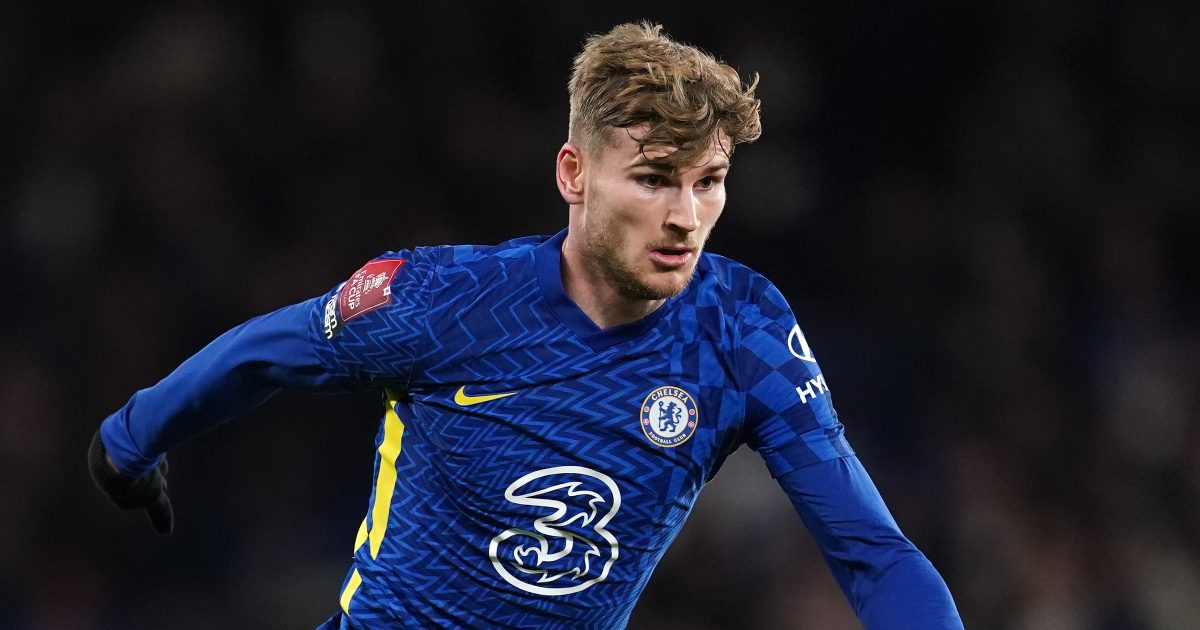 Chelsea may decide to “trade” either Timo Werner or Christian Pulisic if they decide to sign Ousmane Dembele from Barcelona, according to Glen Johnson.

Dembele is expected to leave Barcelona this summer as his contract is expiring in June.

The winger was linked with Chelsea in January. The Spanish giants were keen to make money on him instead of losing him for free.

Chelsea are through to the CWC final, but few in Europe care

The 24-year-old joined Barcelona in 2017 from Borussia Dortmund for €105m plus add-ons. He has struggled over the past couple of years.

Werner and Pulisic have both joined the Blues in recent years from RB Leipzig and Dortmund. They made the move to the Premier League for significant fees.

The attacking duo have had Covid-19 this season but they have not consistently impressed when given the chance.

Johnson has hinted that Chelsea could let Pulisic or Werner leave to sign Dembele:

“I don’t think Chelsea need him [Dembele], but I think he could help. He’s obviously a great player,” Johnson said (via The Metro).

“So if you’ve got a player who can come in and push them all for places and maybe they could trade one the other way, I reckon Chelsea would be interested in Dembele.”

Johnson went onto suggest that it would be “absolute madness” if Chelsea sacked Thomas Tuchel:

“I’d like to think Tuchel will still be at the club next season, but it’s the hottest seat in world football.

“I don’t think it’d surprise anybody if he wasn’t at Chelsea but I think it would be absolute madness for them to sack him.

“What he’s done in such a short period of time, and I think they are improving, if they keep him another season I think they’d be doing the right thing.

“I can’t imagine someone will walk in and pick up from where he’s left off and improve them immediately. I think it would be a mistake if he was to come under pressure.”