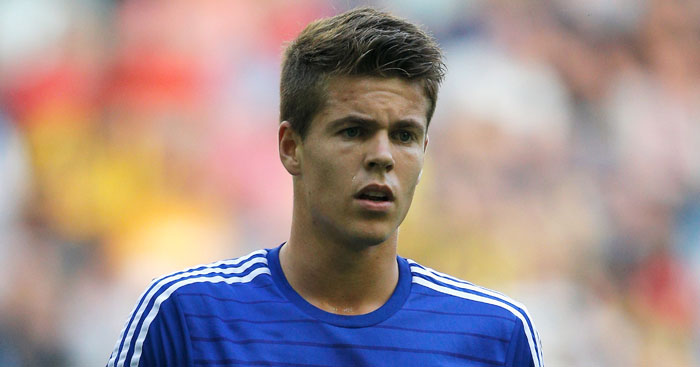 Marco van Ginkel is set for another loan deal after PSV confirmed they had reached an agreement with Chelsea for the midfielder.

It will be the fifth time the 24-year-old has been loaned out since joining Chelsea in 2013, and his third with the Eindhoven giants.

Van Ginkel, who has also had temporary spells with AC Milan and Stoke City, was part of the PSV side that won the Eredivisie title in 2016.

PSV and Chelsea have reached an agreement for a one-year loan deal for Marco van Ginkel. More info to come. pic.twitter.com/QiR9KiV4IK

The 24-year-old, who has only made four appearances for Chelsea, will join up with the PSV squad at their Switzerland training camp.