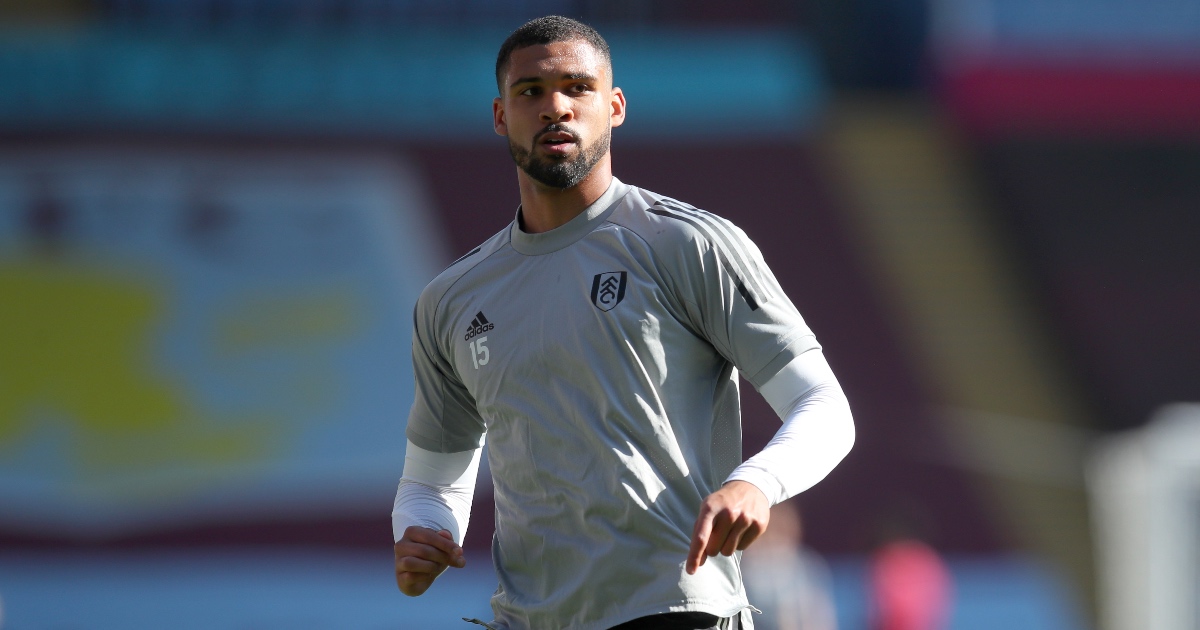 Chelsea are looking to offload 25-year-old midfielder Ruben Loftus-Cheek to Germany this summer, according to reports.

The Englishman spent last season on loan at Fulham but only managed one Premier League goal in 31 games.

He remains low in the pecking order at Stamford Bridge and will be allowed to leave again before the 2021/22 campaign begins.

That’s according to The Sun, who state that Chelsea are actively looking for suitors for Loftus-Cheek.

Their ideal destination is Germany as Bundesliga teams have a reputation for improving British players.

Jadon Sancho, Rabbi Matondo and Ethan Ampadu have all spent time in the league in recent seasons.

Blues officials are hoping that a successful spell in Germany would increase Loftus-Cheek’s transfer value.

That would mean they could sell him for a decent fee next summer.

The report claims that numerous Premier League sides are interested in signing him, even though he endured a tough time at Craven Cottage.

Southampton are named as one of the interested parties. Ralph Hasenhuttl is searching for midfield reinforcements and could turn to the player, who has been capped ten times by England.

This isn’t the first time Loftus-Cheek has been linked with a Chelsea exit in the summer transfer window.

Previous reports have revealed Maurizio Sarri’s interest from Lazio. Sarri knows Loftus-Cheek from his time as Chelsea manager between 2018 and 2019.

More recently, the player was expected to be used as part of a player-plus-cash deal for wing-back Achraf Hakimi.

However, Chelsea were beaten to the Moroccan starlet by Paris Saint-Germain, who secured his signature with a £60.9m bid.

Loftus-Cheek has been on the books at Chelsea for his whole professional career. Since being promoted to the first team in January 2015, he’s made 82 appearances and scored 12 goals.

He’s had a loan spell at Crystal Palace, in addition to his temporary stay at Fulham.

Loftus-Cheek effectively has no chance of getting into Thomas Tuchel’s side due to the form of Jorginho and N’Golo Kante.

Mateo Kovacic is another option in central midfield, while England star Mason Mount can also operate there if needed.