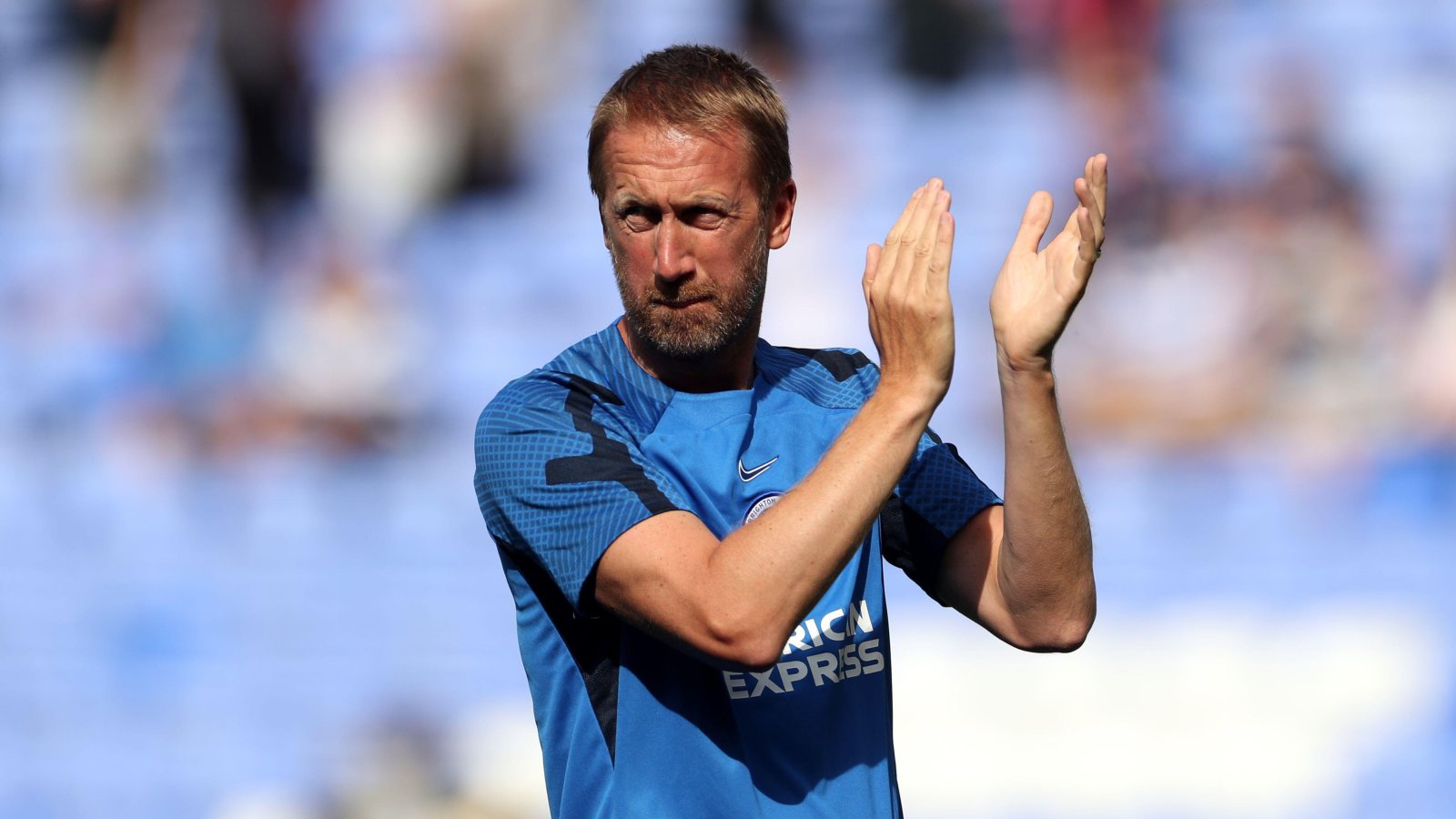 The idea that Graham Potter should turn down Chelsea is naive; this kind of opportunity might never come along again. Ask Brendan.

Danny Mills was not alone in suggesting that Graham Potter should turn down Chelsea; variations of ‘he’d be mad to go there’ reverberated around the football media. He called Chelsea a “little bit of a snake pit” and said that the Brighton boss should be “very wary” and even went so far as to make comparisons with David Moyes at Manchester United. Nobody deserves that.

But somebody should tell Mills and anybody nodding in agreement that Moyes has never regretted leaving Everton for Manchester United; he just regrets that things did not go to plan there. Given the chance, he would probably drink from that poisoned chalice again.

Having led Brighton to a top-half finish and started this season in phenomenal form despite the sale of two key players, Potter’s stock has never been higher. The next time a Big Six job becomes available – in six weeks or six months or two years – he might be knee-deep in a five-game winless run and no longer be coveted by ambitious owners. Just ask Brendan Rodgers about how fickle football can be.

Is Chelsea the perfect club for any manager? No. Is the management structure a little muddled? Undoubtedly. But is this still a bloody good job for a manager with just three years of top-flight experience in England? Hell yes. And Potter absolutely should back himself to be a success.

There will always be those who say he could stay at Brighton and ‘build’ something, but he has literally already done that. He has entirely changed the ambitions of a small club, taking a team full of relegation battlers playing boring, survivors’ football and creating an expansive top-half side full of players coveted by those above them in the food chain.

Realistically, they are now banging their heads on a glass ceiling. Just as Brighton have survived and indeed thrived after losing key players, they are structured to survive the exit of their manager too. This is their lot and it’s an expectedly brilliant lot considering where they were 15 years ago, at the arse end of League One.

Could he go to Chelsea, fail to harness egos and end up being sacked himself in a matter of months? Of course he could (though it’s interesting that people who use that argument somehow think that only the best footballers have egos). But should that happen, Potter will still have a reputation for being an excellent coach who can mould a smaller club into something wonderful; he will not be without work for long. If Potter really is Moyes in this scenario then his version of West Ham will always be waiting.

“You fear for Graham Potter that he will be in the same boat as every other Chelsea manager for the last ten years unless he gets results instantly,” said Jamie Carragher, but those permanent managers from the last decade are now managing Roma, Tottenham, Lazio and Everton. Expect Thomas Tuchel to walk into a similar-sized job somewhere in Europe.

There are those who claim Potter should wait for the more stable job at Liverpool but that opportunity is likely to be four years away and a hell of a lot can change in that time. Ask Sean Dyche. The idea that an over-performing manager of a small club can turn down a Champions League side and just wait for the next one to come along is incredibly naive. I am old enough to remember Arsenal fans wanting Owen Coyle.

It’s impossible to predict whether Potter would be a success at Chelsea and whether talk of long-term plans is just Tinder bio talk to lure in prospective coaches, but it’s not impossible to see why an ambitious man would be tempted to try. You don’t get invited into a snake pit every day.