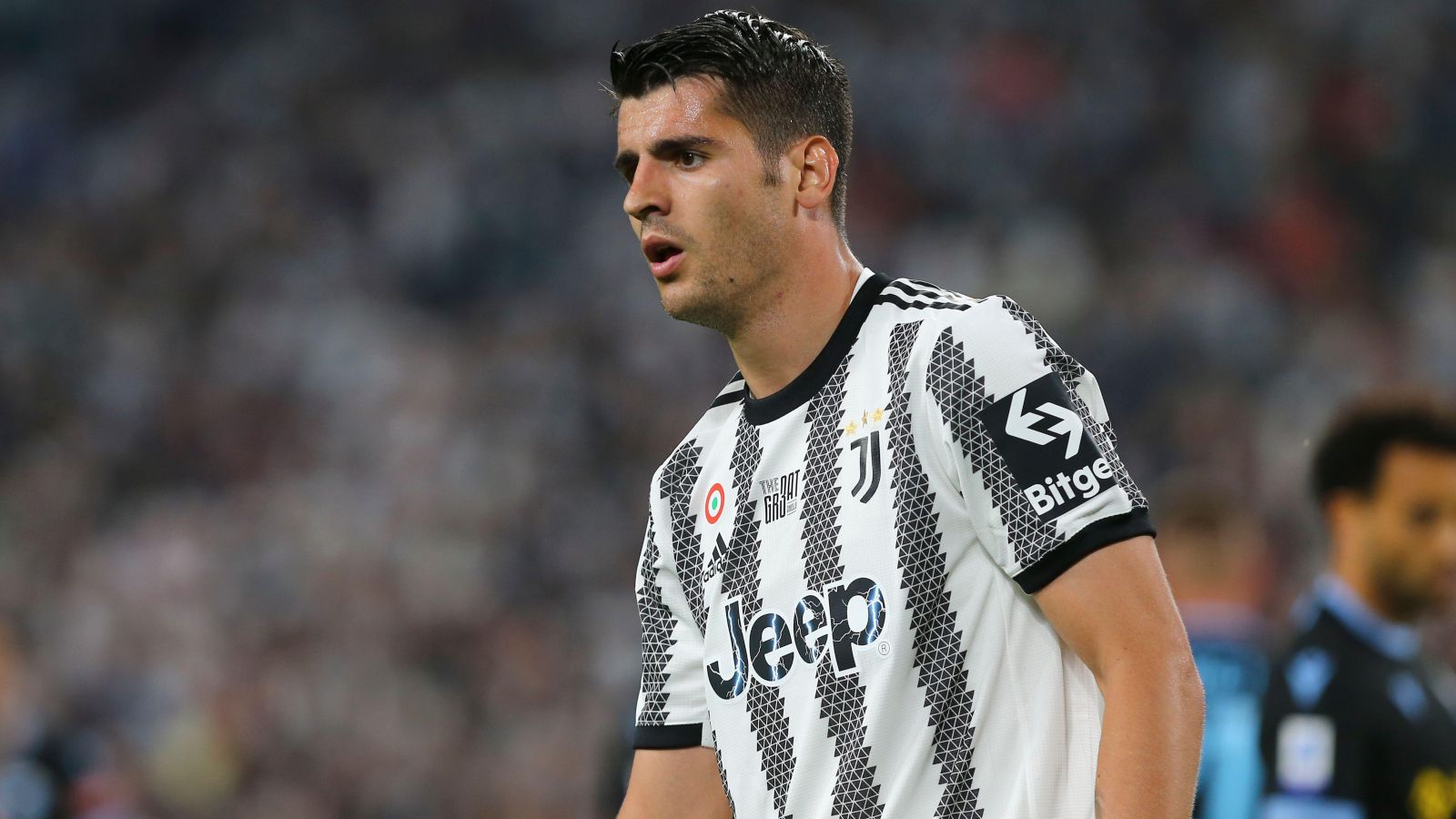 Former Chelsea striker Alvaro Morata is on the verge of signing for fellow Premier League side Arsenal this summer, according to reports in Spain.

The 29-year-old has contributed 12 goals and seven assists in 48 appearances in all competitions on loan at Juventus this campaign.

Atletico Madrid – who paid Chelsea £58m for his services in July 2020 – allowed him to go on a two-year loan deal to Juventus in September 2020, just a few months after his temporary move to the Spanish side became permanent.

Juventus have decided against making his loan deal permanent this summer with a reported €35m optional purchase clause inserted into his contract at the beginning of his loan in 2020.

Spanish publication AS insisted yesterday that Barcelona and Arsenal were monitoring Morata’s situation with Atletico considering the possibility of keeping the Spain international with Luis Suarez leaving on a free transfer.

And now Spanish newspaper Sport (via Goal) claim that Morata is ‘very close to signing’ for Arsenal with a fee set at around £30m for the transfer.

It is understood that Mikel Arteta’s recruitment team have wanted Morata ‘for a long time’ with the Gunners looking for a new striker with Alexandre Lacazette leaving on a free transfer this summer.

A deal for Morata to join Barcelona ‘was close to being closed’ during the January transfer window with Sport adding that Xavi told him at the time that he had ‘a lot of confidence in his game and that he wanted him for much longer than the six months left to close the season’.

However, the Catalan giants are now a different priority with Bayern Munich striker Robert Lewandowski top of their agenda this summer.

Arsenal missed out on Champions League qualification on the final day of the Premier League season as they finished fifth in the table, two points behind arch-rivals Tottenham.

And Arteta admitted after their final match of the season against Everton, which they won 5-1, that he is “in a lot of pain” from missing out on the club’s goals.

“We knew that we needed a miracle and it didn’t occur. That’s it. The league table at the end of the season doesn’t lie,” Arteta said.

“It’s true that last season Chelsea were in the Champions League with 67 points. We have 69 and are out of it, but that’s the level and the demands that this league has now.

“I can not assess the season today. I’m sorry, I’m still in a lot of pain because of what happened on Monday and I would like to have a fair assessment on how well we’ve done.

“What I can guarantee you is that we have tried to squeeze the lemon as much as we possibly can to get every single drop. We’ve reached the point we have reached.

“We know where we have to go. The feeling of guilt at not reaching that level is painful.”