Home Chelsea Chelsea need to play the team, not the manager v Leeds 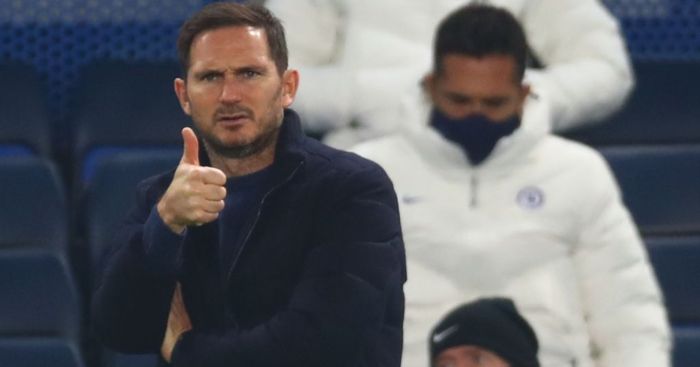 Chelsea host Leeds United at Stamford Bridge this Sunday night in what could be one of most entertaining games of the weekend.

On another obviously brilliant episode of the ‘Big Weekend on YouTube’, Mark Smith and Sarah Winterburn discussed Chelsea’s chances and what strategy they should take against Marcelo Bielsa’s Leeds.

Sarah said: “We’re waiting for that real balance [with Chelsea], aren’t’ we? They first scored a load of goals but let a load in and then they stopped scoring all those goals and hardly let any in. We’re sort of waiting for that sweet spot with Chelsea.

“Maybe the answer is just to play the game and play the team in front. Chelsea’s players are undoubtedly better than Leeds’s players if you take the managers out of the equation. If Chelsea approach it like that, this could be the perfect chance to win the game two or three – nil. Not to give too much away but to also open their legs going forward.”

You can watch the full episode of the latest Big Weekend show on YouTube or below.