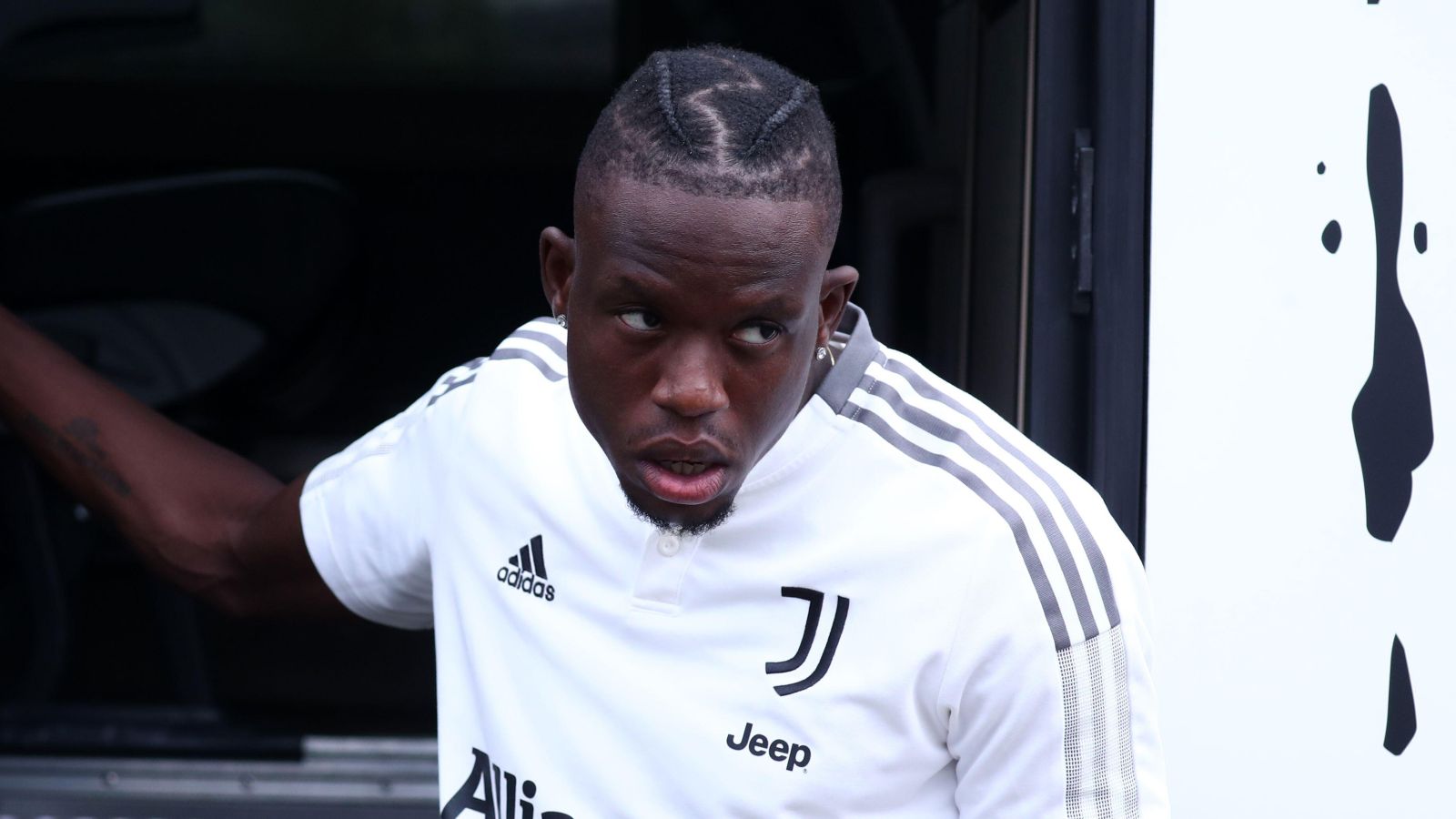 Chelsea newcomer Denis Zakaria has revealed that his agent informed him about Liverpool’s interest in him late in the summer window.

Zakaria was the last player Chelsea brought in during the summer transfer window.

The Blues had already spent around £250m on new players by this point as Todd Boehly looked to make a statement in his first transfer window as the club’s co-owner.

Ten biggest disappointments of the Premier League season, including a Man United signing

The defensive midfielder is an important addition as he offers the Blues something different in the middle of the pitch.

Chelsea were not the only club in the market for a new centre-midfielder towards the end of the transfer window, as Liverpool were also looking.

The Reds were expected to hold out until Jude Bellingham becomes available next summer, but they were forced into changing their plans after Jordan Henderson suffered an injury.

As we know now, Zakaria ended up on loan at Chelsea, while Liverpool brought in his Juventus teammate Arthur Melo.

Zakaria has now admitted that he was aware of Liverpool’s interest in him:

“I heard that [Liverpool’s interest] from my agent, but in the end it was Chelsea. I think I’ll be happier in England than in Turin,” Zakaria told reporters (via Football Italia).

He added: “It all happened very quickly. I didn’t know a move to Chelsea was possible until six hours before the end of the transfer window.”

Zakaria’s move to Chelsea came about just a few months after he joined Juventus from German side Borussia Monchengladbach.

This switch did not go to plan as he has quickly been shipped out on loan. He has suggested that Juventus’ “style of play” did not suit him:

“It’s difficult to say what went wrong, maybe the style of football wasn’t suited to me.

“The team sat very deep, so I didn’t have much space. I’m a player who needs a lot of space for my runs. It might suit me better in England.

“Allegri is a good person, I can say that for sure. Maybe the team didn’t play that well, which is a shame, as with the talent in that squad, they can do much better.”

Zakaria is already on his second manager as a Chelsea player as Thomas Tuchel has been replaced by Graham Potter.

Tuchel’s departure will have disappointed Zakaria as he has revealed that the ex-PSG boss tempted him to join the Blues:

“Thomas Tuchel was one of the reasons I went to Chelsea. He’s a great coach. We didn’t have much time with him, but that’s football. Everything moves fast.

“I might have a new chance with the new coach, about whom I’ve heard a lot of good things. I will work hard to get my place.”