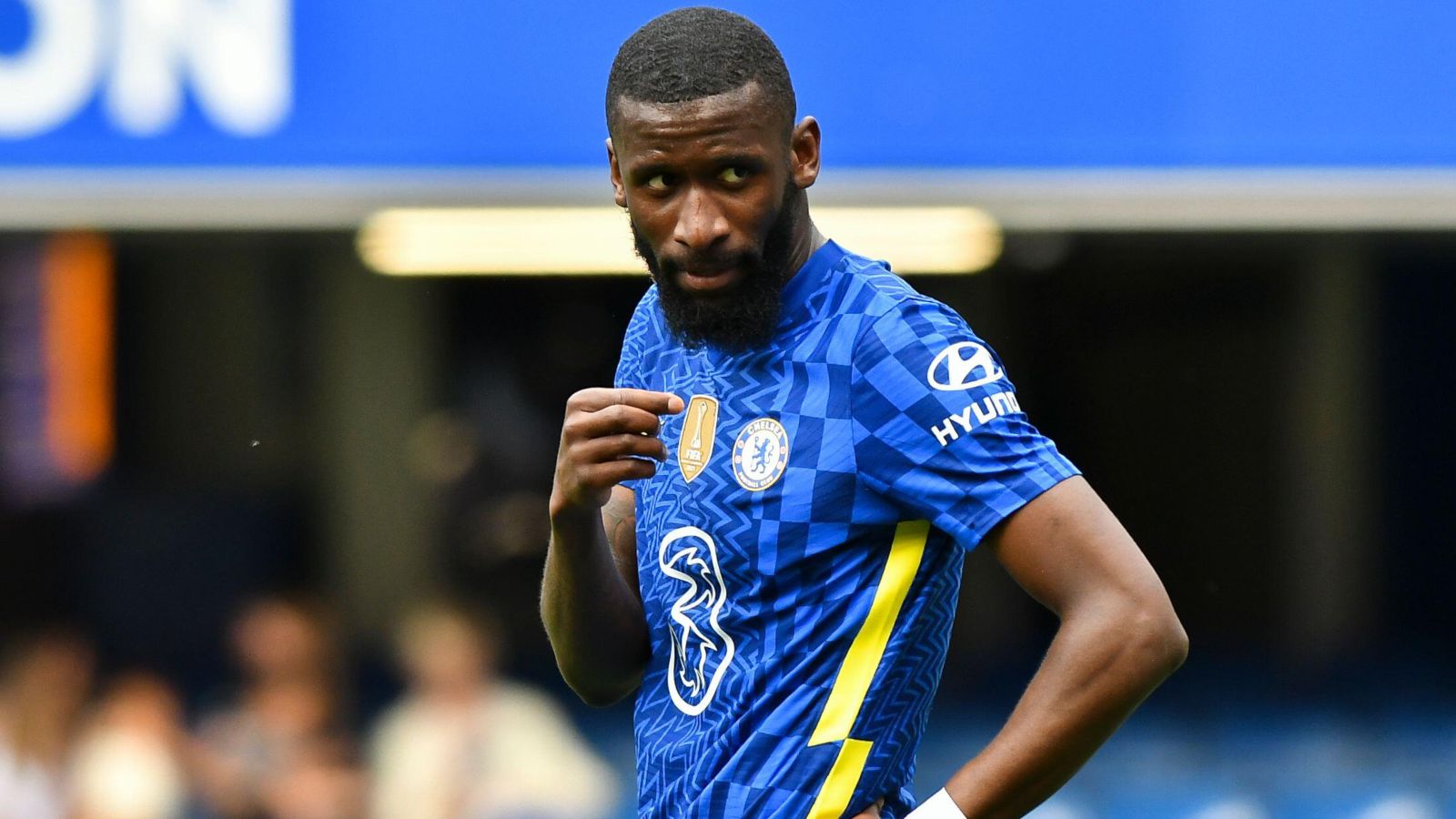 The agent of Antonio Rudiger has revealed that Chelsea “made next to no effort” to retain the centre-back this summer and explained how his client turned down big money to move to Madrid.

Rudiger – who had been arguably the standout player for the Blues in Thomas Tuchel’s reign – made the switch to Madrid on a free transfer this summer.

MAILBOX: Will Paul Pogba be regretting leaving Manchester United now they have a proper coach?

At the time it felt strange that Chelsea hadn’t done more to keep him at the club, and they have subsequently spent over £100m on Kalidou Koulibaly and Wesley Fofana to replace him and fellow centre-back Andreas Christensen, who also left on a free transfer, joining Barcelona.

And Rudiger’s representative, Saif Rubie, has revealed that the Blues did very little to attempt the German international – who would have been happy to stay – to sign a new contract.

“What if I told you Chelsea, and the old regime, basically made next to no effort to keep the player,” Rubie told talkSPORT.

“At the time he was very happy to stay and potentially be the captain of the club. He was offered a contract that was half the amount Romelu Lukaku were earning.

“You are talking about trading in the margins.”

And Rubie also insisted that his client could have made far more money elsewhere, claiming two clubs, including one in the Premier League, were willing to double the wages Madrid are paying him.

He added: “Let me confirm this, live on air, the Real Madrid deal was the smallest deal on offer.

“I’m not going to discuss the specifics. Everyone knows there was teams interested in this player. He was one of the best in the world.”

When he signed in June, Rudiger admitted there had been interest from Barcelona, but that for him, it was “Real Madrid or nothing”.

“Yes, there was interest from Barcelona,” he told a press conference. “But I told my brother it was Real Madrid or nothing.

“What I can promise is, I will give everything for the club and I want to win as many trophies as possible.

“You come to a big, big, massive club – that’s a huge step for myself. But I try to enjoy the pressure.

“I see myself as fortunate to be here, to do what I love.

“I was in the trophy cabinet of Real Madrid and there the pressure starts. This is something that you cannot run away from. You have to try to enjoy it.”