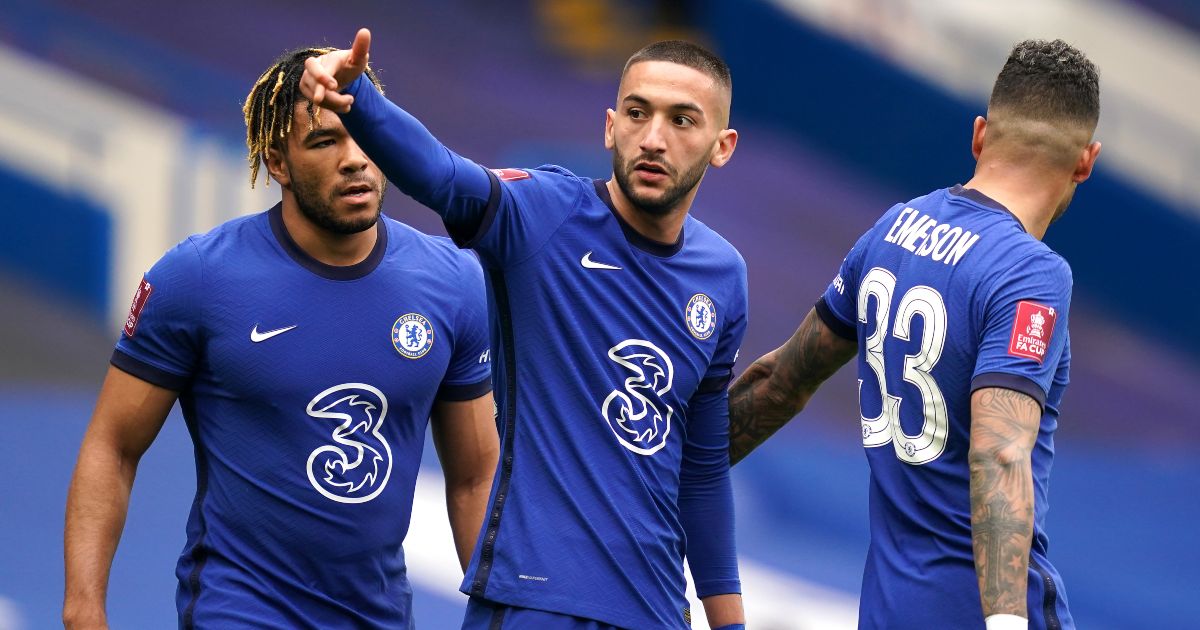 Barca’s new boss is exploring his options for potential signings in January and the summer as he looks to turn around the fortunes of the Catalan club.

The squad needs improving following the departure of Ronaldo Koeman, but Xavi will have to do business under significant financial constraints.

Barcelona made a £400million loss in the last financial year and have debts totalling £1.14billion.

Despite that monetary hurdle, Barcelona have been linked with a swathe of new players, with Xavi reportedly prioritising a new forward.

According to Sport (via Mirror), that has led to the club getting in touch Chelsea, with first contact in October and further talks in recent days.

And the Blues have apparently brought up the names of Hakim Ziyech and Timo Werner, who they’re open to selling for the right price.

Ziyech is said to be the option that suits both parties, but a deal for Werner is also not being ruled out.

Ziyech joined Chelsea for £33million from Ajax, while Werner made a £48million move from RB Leipzig.

But, despite flashes of quality, neither player has performed at the level they showed at their former clubs in Chelsea blue.

Meanwhile, Thomas Tuchel hopes dropping Andreas Christensen – whose contract expires at the end of the season – will encourage the centre-back to sign a new deal.

“We have the hope that it influences the contract situation a little bit,” Tuchel said. “My understanding was that it’s a matter of a very short period before we have good news.

“I have no good news. That was my understanding weeks ago – that Andreas wants the same as me, that he wants the same as the club, and that’s why for me it was a zero problem situation because everybody wanted the same as far as I understood it. But we are waiting a long time now for confirmation.

“It is on Andreas to act. How he acts on the pitch, he needs to act off it and walk the talk because he tells us that he loves Chelsea. He tells us that he wants to stay because he is a big part of a big club. I think he is a perfect fit and I think that he is not done here. His career here is, by far, not finished. But, like I said, it’s on him. We want the commitment and hopefully we get it.”