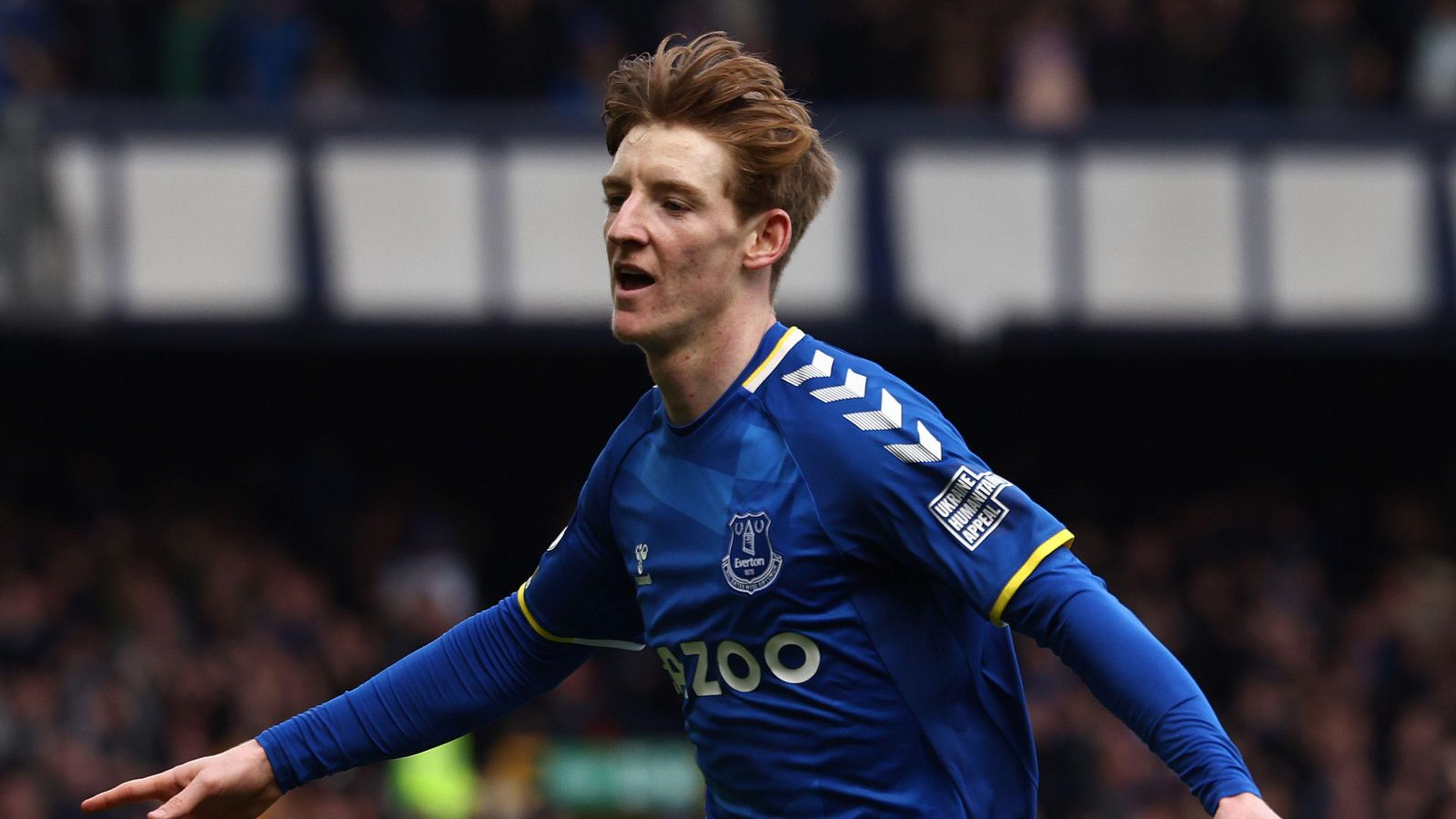 Chelsea have reportedly offered Everton two players in exchange for Anthony Gordon as they ramp up their efforts to sign the forward this summer.

Gordon – who came through the youth ranks at Everton and had emerged as a vital player at Goodison Park under Frank Lampard – is a top target for Chelsea, who have reportedly seen bids of £40m and £45m rejected by the Toffees.

READ MORE: Anthony Gordon to Chelsea is a £50m transfer that suits absolutely nobody

It’s thought owner Todd Boehly is preparing a third offer and Football Insider claim the Blues are willing to offer both Billy Gilmour and Michy Batshuayi plus cash in exchange.

Gilmour and Batshuayi spent last season on loan with Norwich and Besiktas respectively and are not in Thomas Tuchel’s plans at Stamford Bridge.

Everton have previously shown interest in both players and Boehly is hoping they will act as sweeteners in Chelsea’s bid to land Gordon.

That could be bad news for Brighton, who are reportedly preparing a bid of around £10m for Gilmour, whom manager Graham Potter is said to admire.

Many, including us, are slightly confused by Chelsea’s desperation to land Gordon, but former Liverpool midfielder Danny Murphy believes the 21-year-old “could progress into a superstar”.

Murphy told talkSPORT: “You’re talking about getting him for the next seven or eight years for that club and someone who could progress into a superstar.

“He’s plenty good enough and he’s going to get better and better, so he’s certainly not a risk.”

By telling us the transfer is “not a risk” three times in quick succession, we are now quite worried for Chelsea that it could be a massive risk.

Graeme Souness recently said that it could be a gamble for Chelsea and Murphy described it as a “fair point”.

Murphy added: “He’s making a fair point about whether he’s going into Chelsea and make a huge impact when they’ve got Sterling, Ziyech and Mason Mount. That’s fair because he’s at the beginning of his career.

“That lad’s potential could take him to another level in a team like that.”

On whether he would go straight into the Chelsea side, Murphy added: “I think it’s a fruitless debate because when you’re playing so many games in the Premier League, Champions League and the FA Cup, he’s going to get a fair amount of games.

“Is he in their best XI? It probably depends how he plays. He’s not far off.

“What happens is that when you’re a footballer you get presented with an opportunity and although someone’s advice might be right in that you’ve got time, don’t worry and things will look after themselves, you are fearful of missing out on an opportunity that might never come again.

“That opportunity to go to a club where you’re playing Champions League, you’re going to win and compete for silverware as well as earning a lot more money, it might not present itself again for a multitude of reasons.”