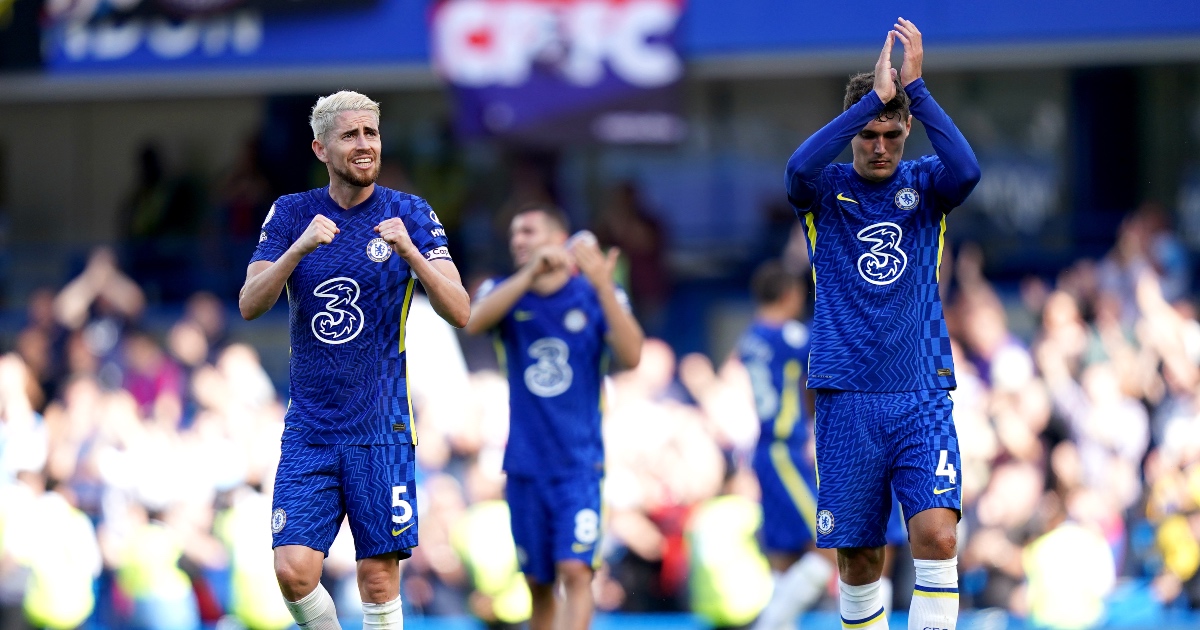 Jorginho and N’Golo Kante are among the players set to be offered new contracts at Chelsea, according to reports.

The Blues are in a strong position after winning last season’s Champions League.

They are predicted to be title contenders this term, alongside the likes of Manchester City and Liverpool.

The Belgium striker joined for a club-record fee of £97.5million, seven years after he left Stamford Bridge to join Everton.

According to Fabrizio Romano, club chiefs will prioritise contract extensions to current players once their summer spending is finished.

Jorginho and N’Golo Kante are joined by Andreas Christensen and Toni Rudiger on the waiting list.

Meetings have already been scheduled between Chelsea and the players’ representatives. They are set to take place in the coming weeks and months.

All four stars have played an important role since Tuchel was named manager in late January.

Kante and Jorginho make up the German’s first-choice midfield. Jorginho excels at dictating the tempo while Kante is a world-class ball-winner who drags his team up the pitch.

Christensen and Rudiger have improved hugely in the last few months. They both featured in the 2-0 victory over Arsenal on Sunday, during which Lukaku scored within 15 minutes of his second debut.

Rudiger has improved so much that he is currently ‘the best defender in the Premier League’, according to Rio Ferdinand.

Comparing Frank Lampard with Tuchel, the former centre-back said: “Frank’s respectful and I think he’s honest enough to know and would say Tuchel has done an amazing job.