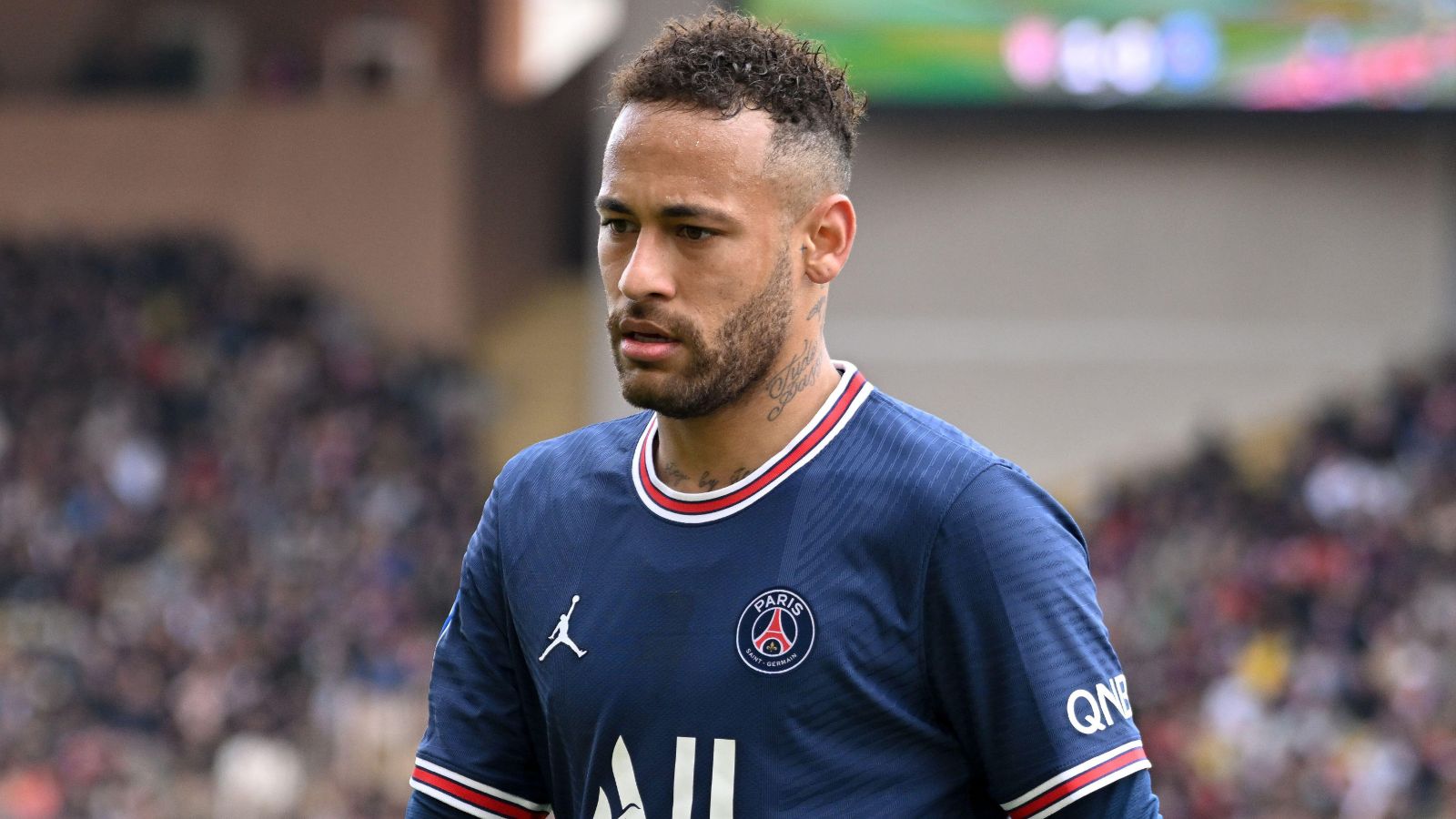 Chelsea have reportedly been offered the opportunity to sign Neymar from Paris Saint-Germain before the transfer window closes on Thursday.

Blues owner Todd Boehly is pulling out all the stops to improve Chelsea’s forward options before the deadline.

Pierre-Emerick Aubameyang remains the top target as negotiations continue with Barcelona over a deal, while Boehly was also reportedly in talks with Crystal Palace over a late move for Wilfried Zaha.

A move for Cristiano Ronaldo has also been mooted but manager Thomas Tuchel decided against adding the wantaway Manchester United striker to his squad.

He could though be tempted by a move for Neymar, who has been offered to Chelsea by PSG according to The Daily Mail.

The French giants have spent over £100m on Vitinha, Nuno Mendes, Fabian Ruiz, Renato Sanches and Nordi Mukiele this summer, as well as tieing Kylian Mbappe down to an unbelievable £650,000 a week contract in May.

The report states that they may be forced to part with either Neymar or Lionel Messi in the near future to avoid breaching UEFA’s Financial Fair Play rules.

Neymar is thought to want to stay in the French capital, but it’s thought PSG may push him towards the exit if they receive a ‘substantial offer’ for the 30-year-old, who has three years remaining on his current deal.

Despite issues in securing attacking additions, Chelsea have secured the signing of Wesley Fofana from Leicester, who finally agreed to a £70m initial fee with £5m in add-ons.

The defender has penned a seven-year contract at Stamford Bridge to end the transfer saga which Foxes boss Brendan Rodgers admitted had helped derail his side’s Premier League season.

Fofana had pushed to join Thomas Tuchel’s side and failed to turn up for training with the Foxes earlier this month.

The 21-year-old told Chelsea’s official website: “The two last days have been really big days for me and I’m very happy.

“I trained this morning with the team and it’s a dream for me. I’m very excited to start playing games for the fans and the club.

“I’m here win trophies – the Champions League, Premier League, FA Cup, Carabao Cup, everything. I came here to win and the club is built to win trophies so I’m here to continue that.”