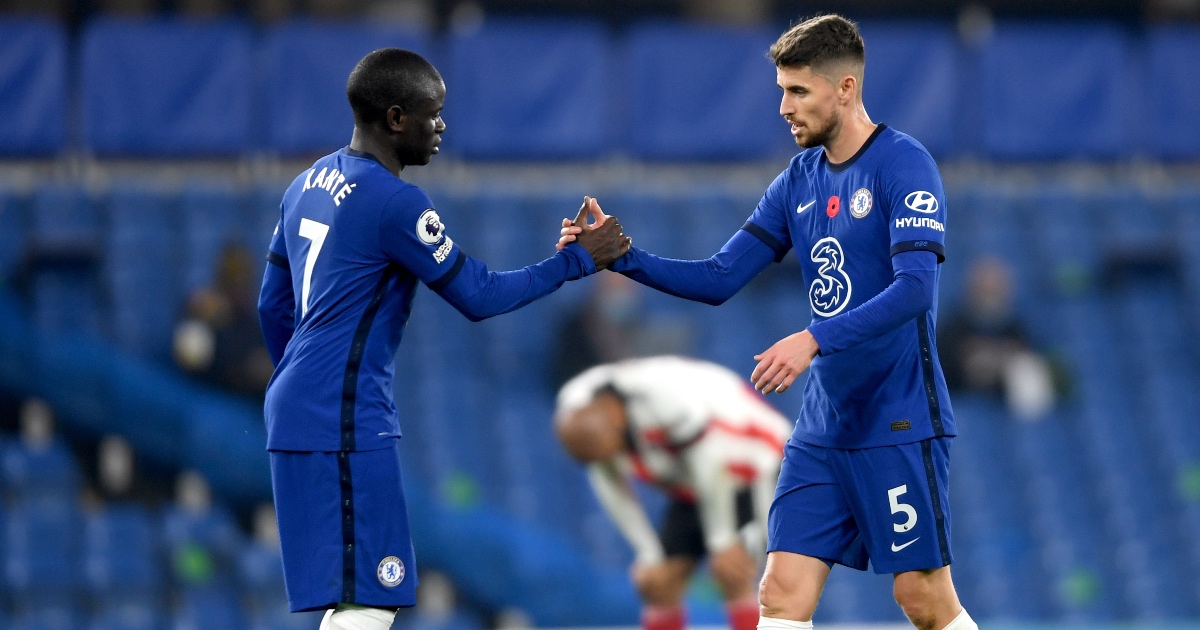 A Premier League star will be named as the UEFA Men’s Player of the Year for 2020-21.

De Bruyne inspired Manchester City to the Premier League title last term and helped them to the Champions League final before a facial injury forced him from the pitch.

Kante was Man of the Match in both legs of Chelsea’s Champions League semi-final win against Real Madrid and in the final as the Blues triumphed over City.

Jorginho became just the tenth player to win the Champions League and European Championships in the same season, starting every game for Italy at Euro 2020 and all but one in Chelsea’s Champions League run to the title.

The trio were selected by a jury comprising the coaches of the 24 teams at Euro 2020, the 80 coaches of teams in the group stages of the Champions League and Europa League, and 55 selected journalists – one from each UEFA member association.

Each jury member chose their top three players, although coaches were not allowed to vote for players from their own team.

The rest of the top ten: