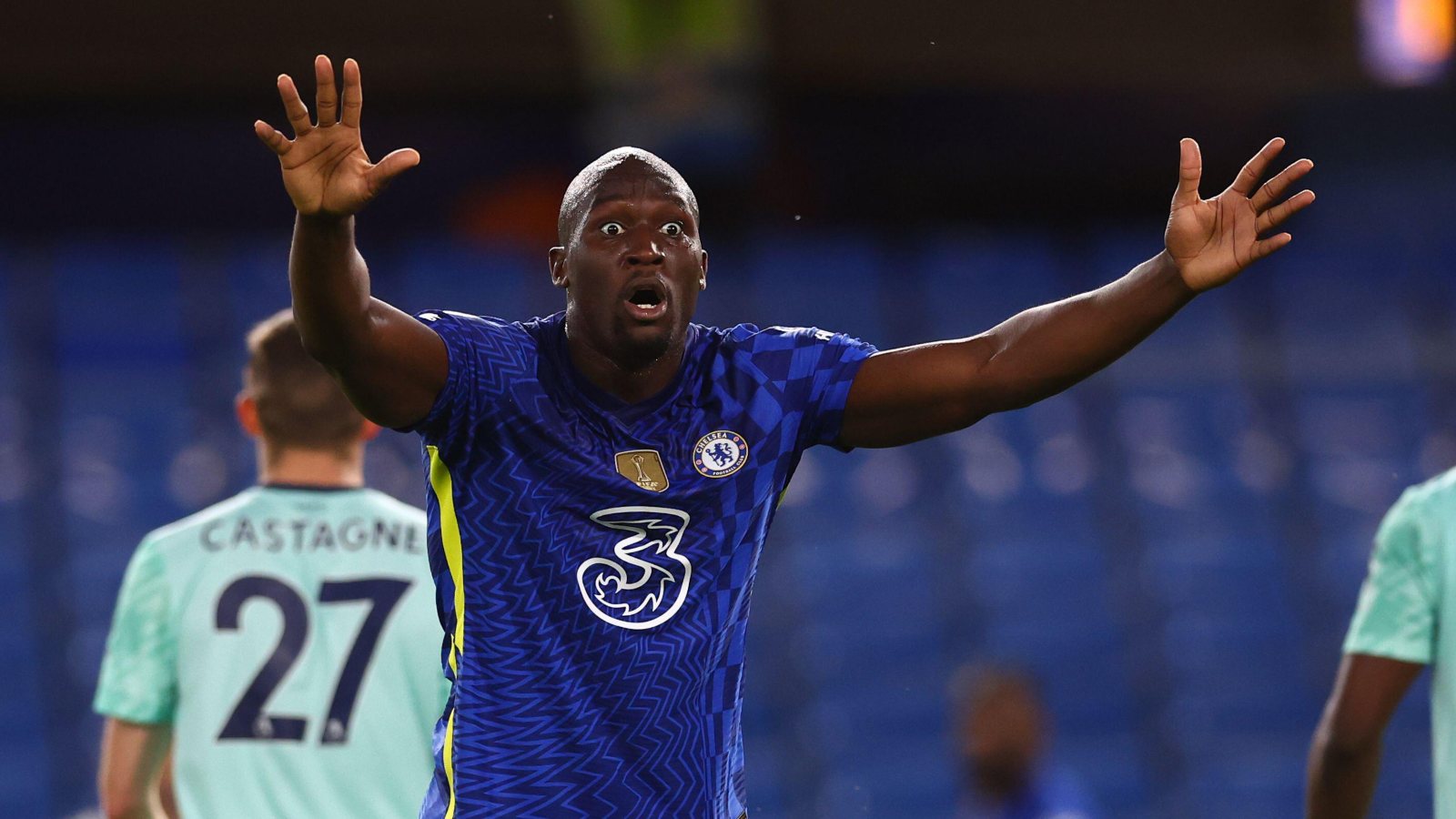 Inter Milan want to re-sign Romelu Lukaku on loan from Chelsea this summer, but the proposed deal would still see the Blues paying £200,000 a week for the striker.

READ MORE: Could Chelsea crowbar consistency from the promise of Ousmane Dembele?

And he reportedly wants to return to Inter Milan, with whom he fluorished as they won Serie A the season before.

But the Italian side are unable to stump up the funds for a permanent transfer or even a loan move that would see them pay his £325,000-a-week wages.

And they have therefore, according to The Sun, proposed a deal similar to the one they struck with Manchester United to sign Alexis Sanchez on loan two years ago, which would see them pay roughly a third of Lukaku’s wages, as well as a loan fee of £20m.

While the report states that the fee would help Chelsea bankroll potential moves for Bayern Munich star Robert Lewandowski and Barcelona’s Ousmane Dembele, both of whom have been linked with the Blues this summer, it would also mean the club would still be shelling out £200,000 a week for Lukaku.

It wouldn’t be anything new for Chelsea, who agreed similar loan moves to be rid of both Diego Costa and Alvaro Morata. They should probably stop signing strikers…

Lukaku is also believed to be willing to take a pay cut to force through a move back to Inter Milan and bring his unsuccessful stint at Chelsea to an end.

Meanwhile, Paul Merson reckons Chelsea are “no different to Manchester City and Liverpool” but they lack “consistency” with Tuchel still not knowing his best XI.

Merson added: “I still don’t think Thomas Tuchel knows his best line-up if I’m being honest. He has too many options but not enough of his forwards have done the business this season.

“There’s no consistency at Chelsea. That doesn’t help either because you can’t build up an understanding with the players around you.

“That’s Lukaku’s problem as well. Granted, I don’t think he works hard enough. But he hasn’t had the same players around him week in week out either.

“They chop and change. The mentality has to change as well because when they are on it, they are no different to Manchester City and Liverpool.

“They did better against the top six clubs than Liverpool this season. And Liverpool couldn’t beat them in two cup finals.

“But Liverpool put the lesser teams away, and Chelsea lost to 4-1 at home to Brentford. They needed a last-minute goal to beat Watford at Stamford Bridge.

“That tells you the mentality isn’t right – and there isn’t a whole lot the new owners can do about that.”