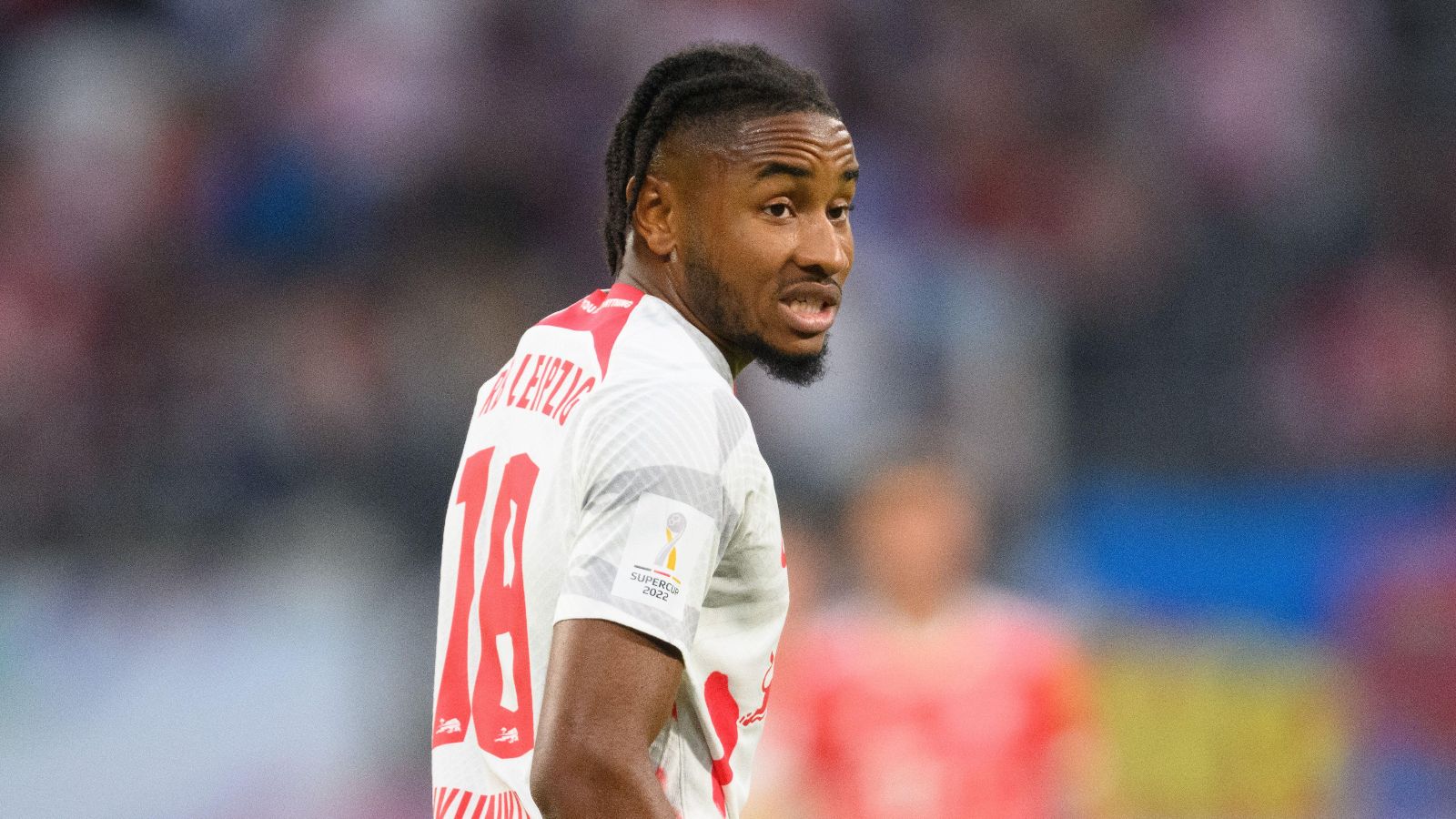 David Ornstein is reporting that Chelsea are “committed” to paying a “price in excess of £52.7m” for Christopher Nkunku to avoid an “intense battle”.

The 24-year-old has been a standout player in the Bundesliga over the past year. He was involved in 33 goals in 34 league outings last term.

Gossip: Chelsea to hijack ‘next Di Maria’ in January; Liverpool tipped for Musiala over Bellingham

Nkunku has also made a great start to the 2022/23 campaign as he has already netted six goals in the Bundesliga.

RB Leipzig is often the honing ground for future players in the Premier League and Nkunku looks set to be the next star to earn a big move to England from the Bundesliga outfit.

Chelsea are leading the race to sign him and they will just hope that he turns out better than Timo Werner.

The fight to secure Nkunku was always going to hot up around now as his £52.7m release clause becomes active next summer.

Last week it was revealed that the Frenchman had already completed his medical ahead of his move to Stamford Bridge.

Fabrizio Romano suggested on Sunday that there is still ‘work to do’ for Chelsea to sign Nkunku.

This is amid reports linking Liverpool with the Blues target. It is believed that one issue for the Londoners to overcome is the transfer fee.

But Ornstein has revealed that Chelsea are ready to pay more than Nkunku’s £52.7m price tag to get the deal done before there is an “intense battle”:

“If anybody anticipated Chelsea’s new owners taking a rest once the transfer window closed, think again,” Ornstein wrote for The Athletic.

“Since the market shut on September 1, the Todd Boehly-Clearlake group has changed managers, intensified their sporting director search and lined up a deal to secure one of Europe’s elite forwards next summer.

“News emerged last week that Chelsea have moved for Christopher Nkunku, with the RB Leipzig player undergoing medical tests prior to a proposed move for the 2023-24 season.

“There has been some conjecture as to the status of the situation but The Athletic is told Nkunku has signed a pre-contract agreement with the west Londoners and that the Premier League side have committed to paying their German Bundesliga counterparts a price in excess of the 24-year-old’s €60million (£52.7m, $58.8m) release clause.

“With the clause not coming into effect until this campaign is over, Chelsea are spending a higher figure to secure Nkunku in advance and avoid a potentially intense battle for his services.

“Sources close to the matter say Chelsea have overcome competition, including from other leading English teams, to make the eight-cap France international a fundamental part of the rebuild going on at Stamford Bridge.

“That work on a new-look Chelsea is expected to continue with the appointment of a sporting director, given Boehly is occupying the role on an interim basis alongside his responsibilities as co-owner and chairman.

“A range of second-round meetings with possible choices are scheduled to take place this week.”