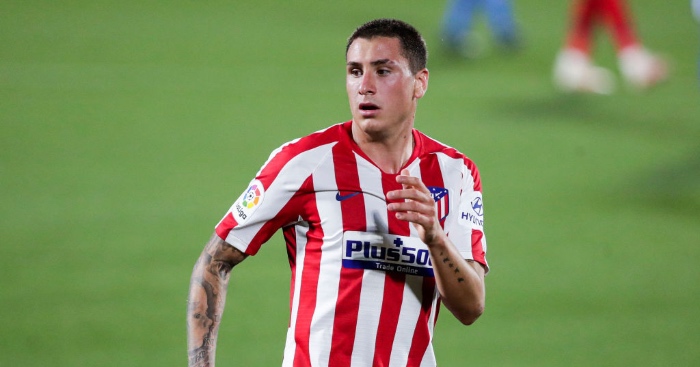 The Blues improved their options at centre back during the summer window by signing Thiago Silva.

The 36-year-old has been in good form recently, but Chelsea still need to sign a younger successor.

Speaking on his Here We Go podcast, football journalist Fabrizio Romano believes Gimenez is the man club officials are looking at.

The Uruguay international is a solid centre back who is an important part of Diego Simeone’s side in the Spanish capital.

At 25-years-old, he could provide manager Frank Lampard with a long term solution in the centre of defence.

Since signing for Atletico in 2013, the player has proven himself to be one of the best defenders in La Liga.

He’s made almost 200 appearances for the club and helped them to win the Europa League in the 2017/18 season.

His importance to Simeone means he wouldn’t come cheap, however.

Chelsea would have to fork out a big sum to prize the player away from Atletico Madrid.

Gimenez has been linked with a move to the Premier League in the past.

Both Man Utd and Man City have previously been touted with moves for the player, although they eventually signed alternative defenders.

If Chelsea don’t sign Gimenez then Bayern Munich’s David Alaba could be a cheaper option.

The versatile player is out of contract in June which means he can talk to interested clubs in January.

According to recent reports, his agent is currently trying to manoeuvre a transfer to Stamford Bridge for the player.