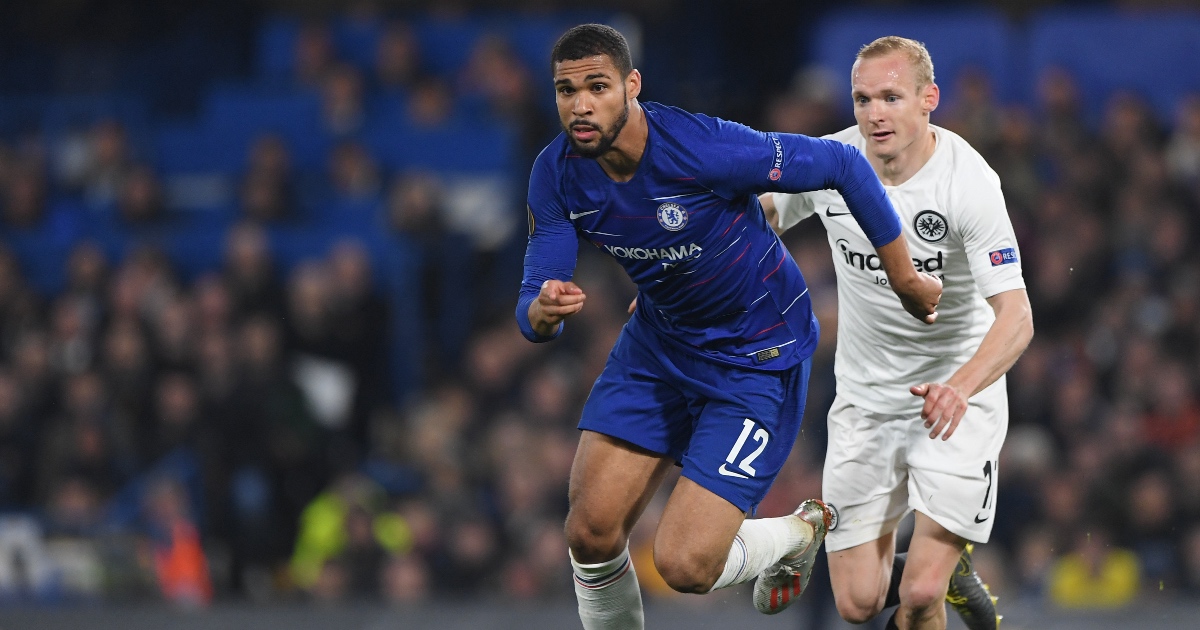 Chelsea are looking to use Ruben Loftus-Cheek as part of their pursuit for Inter Milan’s Achraf Hakimi, according to reports.

The wing-back is a top Chelsea target after impressing under Antonio Conte last season.

He scored seven goals during Inter’s title-winning campaign as they ended the Serie A dominance of Juventus.

Hakimi also helped his team-mates with ten assists in the league, demonstrating just how deadly he is from wide areas.

According to Italian outlet Gazzetta dello Sport (via ESPN), Chelsea scouts have noted Hakimi’s ability and have passed on their recommendations to the club’s chiefs.

The Blues now look set to bid for the 22-year-old this summer. They are exploring ways of getting the transfer fee down, with Loftus-Cheek seen as an ideal solution.

He could be sent to Inter as part of a player-plus-cash deal for Hakimi.

Such a move would see Chelsea offload a squad player and bring in a certain first team starter.

Hakimi is expected to suit the 3-4-3 formation Thomas Tuchel plays. He would replace Reece James at right wing-back, with the England defender in line to become Cesar Azpilicueta’s successor at right centre-back.

Loftus-Cheek is surplus to requirements at Stamford Bridge and will be allowed to leave as a result.

Despite showing promise early in his career, he’s never managed a full campaign in the Chelsea first team.

He joined Fulham on loan in October and went on to make 31 Premier League appearances for the Cottagers.

But his return of just one goal was not good enough, contributing a small part to their relegation.

Tuchel swears by Jorginho and N’Golo Kante in central midfield. He also has Mateo Kovacic and Billy Gilmour available, so Loftus-Cheek is unlikely to ever establish himself in the team.

Hakimi isn’t the only star on the continent to be linked with Chelsea.

They seem to be winning the race for Borussia Dortmund striker Erling Haaland. He has set the Bundesliga alight with 40 goals in 43 appearances over the last two seasons.

Should Haaland join Chelsea, then they would surely challenge Manchester City for the Premier League title next term.