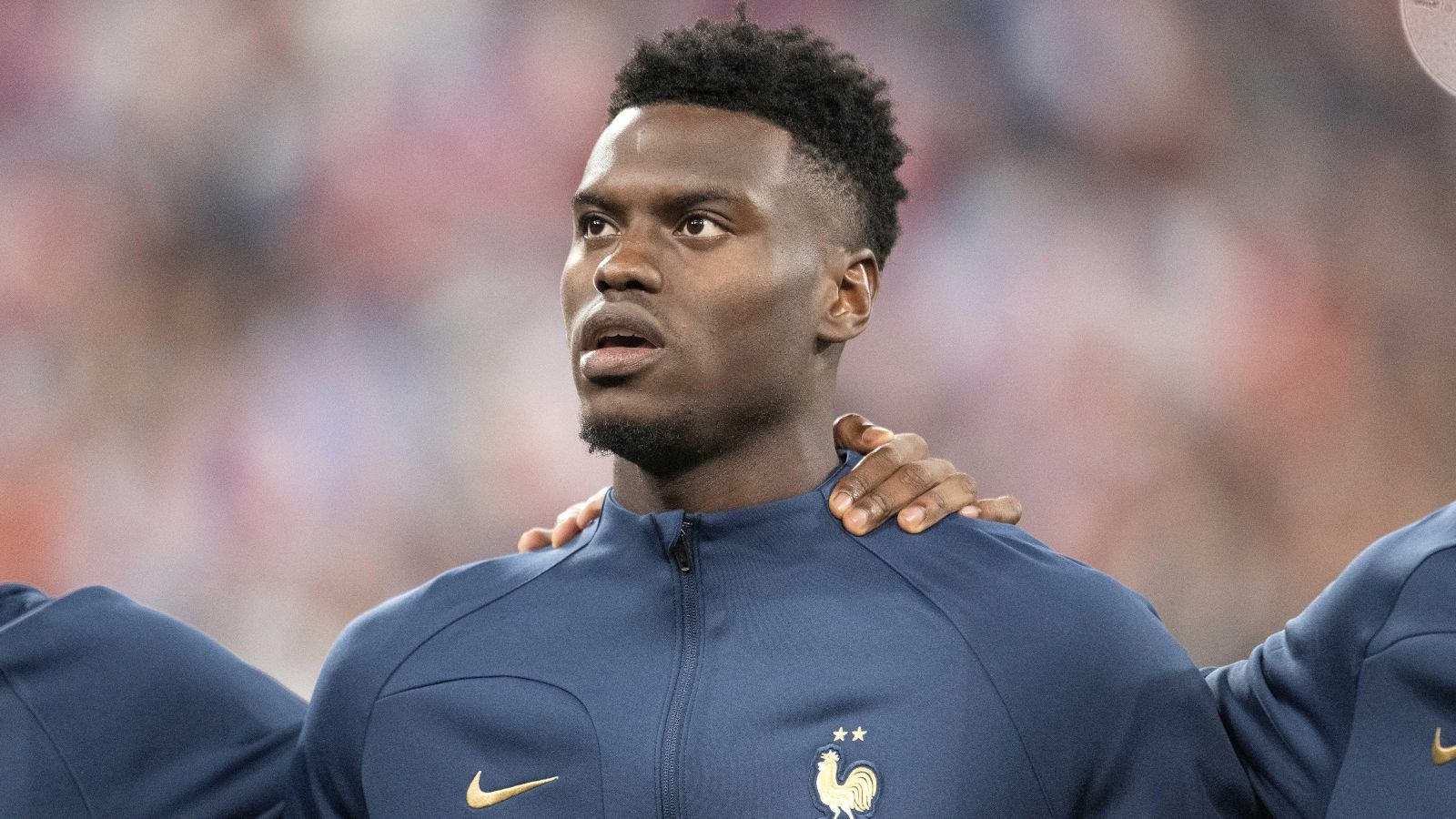 Chelsea are ready to make their move for Monaco centre-back Benoit Badiashile, according to reports in France, while they also have another defender in their sights.

The 21-year-old graduated from the Monaco youth academy in November 2018 to make his first-team debut in a 4-0 Ligue 1 loss to Paris Saint-Germain.

That proved to be his breakthrough season at the Louis II Stadium with Badiashile making 128 appearances for Monaco in all competitions since.

His performances have earned him two caps for France this year and speculation has been building over a potential big-money move away from Monaco.

Newcastle United, Chelsea and Manchester United were all linked in the summer transfer window with rumours that the centre-back would be available for between €50m and €60m.

Chelsea lost Antonio Rudiger and Andreas Christensen in the summer window and brought in Kalidou Koulibaly and Wesley Fofana as their replacements.

However, their interest in Badiashile remains, according to reports in France, with L’Equipe (via Sport Witness) insisting that Chelsea have ‘positioned themselves’ for his transfer ‘in recent weeks’.

Badiashile’s first two caps for France came this last week as he played in 2-0 win over Austria and a 2-0 loss to Denmark.

On his future, Badiashile told L’Equipe: “Being humble and respectful does not mean not being ambitious. I know how to be patient. I’m at a big club, I’m playing and I don’t want to go any faster. If things have to be done, they will be done, like for the World Cup.

“You shouldn’t put pressure on yourself with a departure. We were talking about personality in a locker room, if I had left earlier, would I have worked as well as that in recent months?”

Another player linked to Chelsea and other Premier League clubs over the summer transfer window was Inter Milan wing-back Denzel Dumfries.

There were rumours for most of August that Dumfries would end up at Stamford Bridge but a deal was never struck.

But now Italian publication Corriere dello Sport claim that Chelsea ‘still have Dumfries in their sights and want to him in London at all costs’ and the Premier League club ‘would be ready to spend €50m’ on the centre-back.

The report adds that Chelsea are aware that Inter Milan ‘do not intend to sell the Dutchman in January, but during the winter window, they will still knock on the door’ for the Netherlands international.

In the summer window it is understood that Chelsea ‘held back because the negotiations for Wesley Fofana’s arrival from Leicester had become particularly onerous’.