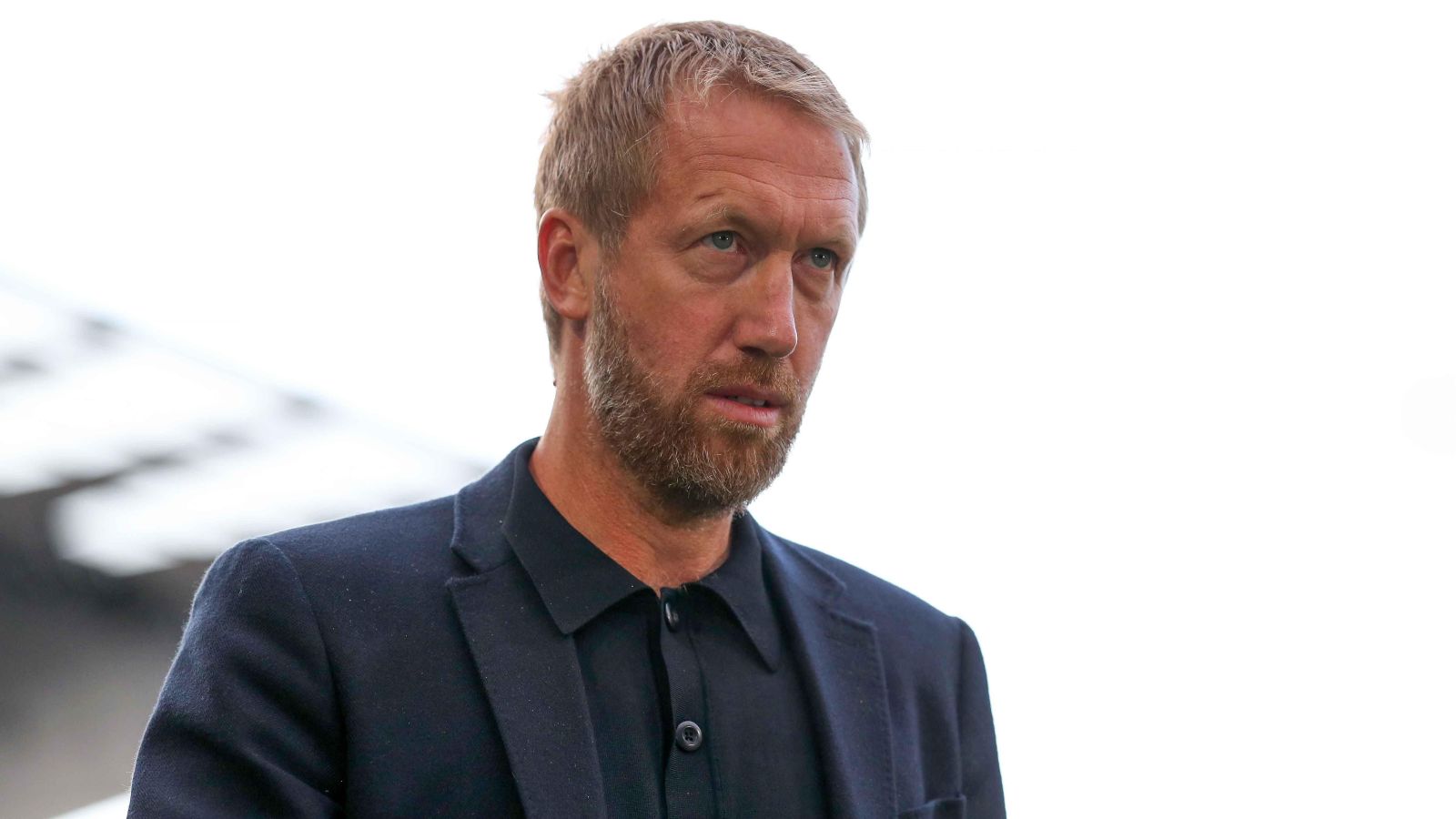 Graham Potter has pleaded with Brighton fans to forgive him for leaving the club to become the new Chelsea manager.

Potter, 47, signed a five-year deal at Stamford Bridge on Thursday to succeed Thomas Tuchel, who was sacked earlier in the week.

In an open letter written on Thursday and published on Brighton’s official website on Sunday, Potter said he would cherish “three wonderful years” at Brighton but accepted some fans would not be able to forgive him.

Potter said: “This has been three wonderful years with a club that has changed my life and I want to take a moment to say goodbye to all of you who have made it such a special period of my career.

“I bid farewell to a great club and one that will always mean so much to me and my family. For some I recognise that the change that comes so suddenly in football can be hard to accept.

“I may not be able to persuade you all to forgive my departure – but I would at least like to take the chance to say thank you.”

Former Ostersunds and Swansea boss Potter guided Brighton to ninth place in the Premier League last season – the club’s highest ever top-flight finish – and they sit fourth in the current table.

He said his players “went above and beyond” and paid tribute to the Seagulls’ fans, their board of directors and club staff.

“I hope that you will understand that at this stage of my career, I felt I had to grasp a new opportunity.

“I would like to thank (chairman) Tony Bloom, (chief executive) Paul Barber and the directors for the opportunity they gave me three years ago and then the unswerving support that came with it. My gratitude also to Dan Ashworth and David Weir, two first-class technical directors.”

Potter said he and the club had shared “some brilliant moments”, citing wins against Tottenham, Arsenal, Manchester City and Manchester United, and congratulated his successor at the club, “whoever that may be”.

He added: “Albion fans know that with Tony, Paul and David, the club is in safe hands.

“To my successor, whoever that may be, I would say, ‘congratulations’. You’ll be working for a great club with a fantastic squad, supported by a great chairman and board.

“The squad are playing at a high level and will get better. Most of all, the supporters will get behind the team home and away.

“To everyone at Brighton & Hove Albion: thank you. It has been a pleasure and honour to serve the club over the last three years. I wish you every success going forward.”