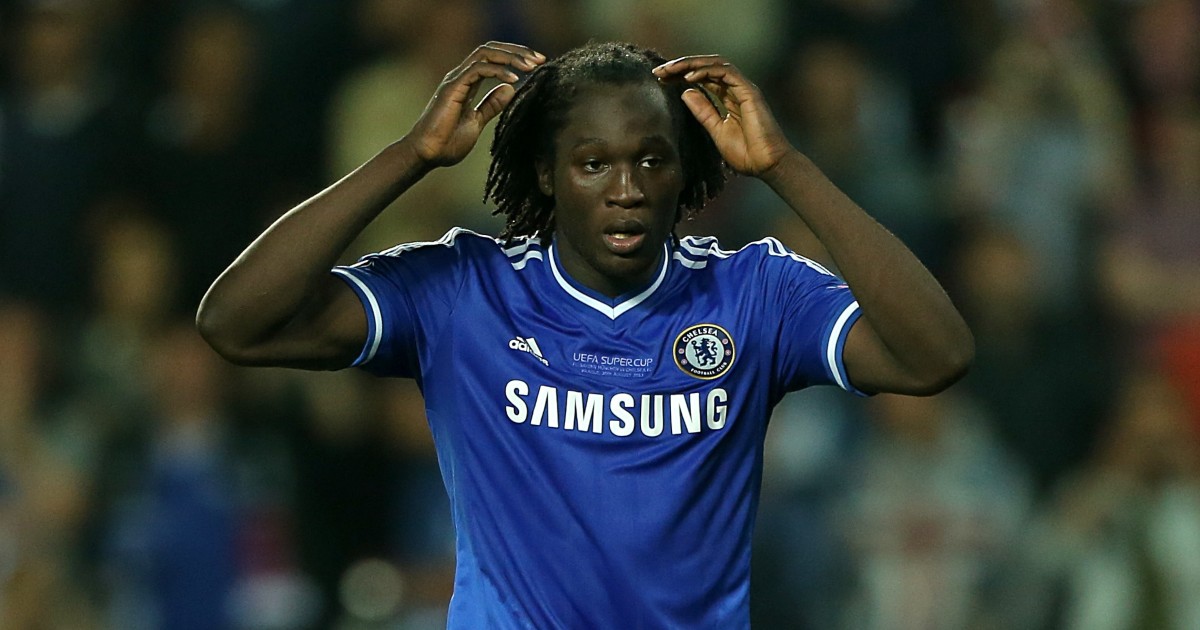 Chelsea have not given up hope of bringing Romelu Lukaku back to Stamford Bridge.

Thomas Tuchel’s side have prioritised the signing of an elite striker this summer, spending the past few months pursuing Erling Haaland of Borussia Dortmund.

But the Norwegian forward has expressed his happiness in Germany, further complicating what would be an expensive move at around £130m.

The Belgian has been equally open in declaring his contentment at Inter Milan, telling the club’s in-house media last week: “We hope to do well and achieve even more than last year.

“I’m thrilled to be back. We hope to continue down the path that we’ve started and to keep winning. All the players will work hard to make your dreams come true.”

But Chelsea are not deterred by the comments and are still ‘looking to woo an old flame’, according to The Athletic.

Their report suggests that the Blues have already had two bids rejected for Lukaku but ‘haven’t given up’ on trying to sign him, despite acknowledging it ‘will be difficult to complete at this late stage of the market’.

More ‘sizeable offers which would break their club-record fee’ are expected to be lodged before the end of the month as Chelsea are aware that ‘if there is one club for which he would move back to England,’ it would be them.

The Blues also remain keen on Sevilla centre-half Jules Kounde, their hopes having been boosted by the Spanish side’s interest in Davinson Sanchez.

The Tottenham defender’s agent, Nestor Fernando, stated last week that: “They are just rumours, yes, I have spoken with the people of Seville, but at the moment they have the complete squad.

“If there is a transfer on their part, those rumours could be true, but there is nothing specifically, only conversations.”