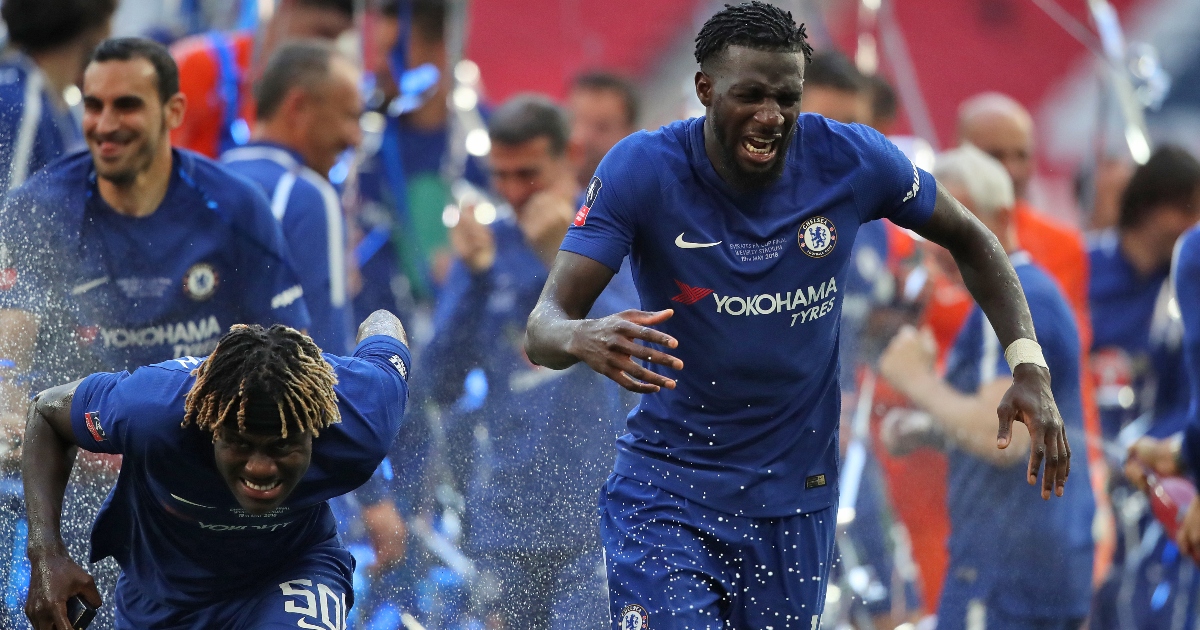 Chelsea will loan Davide Zappacosta, Malang Sarr and Tiemoue Bakayoko to three Italian clubs this month, according to reports.

The Blues are keen to offload a number of players before the transfer window closes later this month.

Bakayoko will join AC Milan on loan, his second temporary spell at the San Siro.

He has also spent time on loan at Monaco – returning to the club that sold him to Chelsea – and last term for Napoli, where the Frenchman played 44 times in all competitions.

Reports in Italy suggest Bakayoko has agreed personal terms with Milan and is set to complete his medical over the next few days.

Zappacosta joined the Blues from Torino in 2017 for €25million, but has failed to nail down a starting spot in the team.

He spent last season on loan at Genoa where he impressed, scoring four and assisting two in 25 Serie A appearances.

And he is set for a return to Italy for the 21/22 campaign – joining Fiorentina on a season-long loan with an option to buy at the end of the season, despite interest from Atalanta.

Sarr, 22, is set to join Bologna on loan, according to Sky Sport Italia [via Football Italia].

Chelsea are looking to sell/offload some other players before take decisions on Koundé/Saúl deals. 🔵 #CFC @SkySport

The Frenchman joined from Nice on a free transfer in 2020 and was loaned out to FC Porto two months later.

He made 19 appearances for the Portuguese club, including six in the Champions League.

The 22-year-old was an unused sub in the quarter-finals as Porto lost to his parent club 2-1 on aggregate.

Benfica are also keen on the young defender, but Bologna appear to be favourites to sign him at this stage.

In terms of incoming deals, Chelsea are eyeing up a move for Monaco midfielder Aurelien Tchouameni – who they will hope has a greater impact than Bakayoko if he makes the move from the French Riviera.

It was reported on Thursday that the Blues had ‘held fresh talks’ with the representatives of Tchouameni, who has also frequently been linked with Manchester United.

And the Mirror now claim that Man Utd have also opened talks with his people.

However, according to transfer expert Duncan Castles, Chelsea or United could ‘sign Tchouameni on the cheap’.