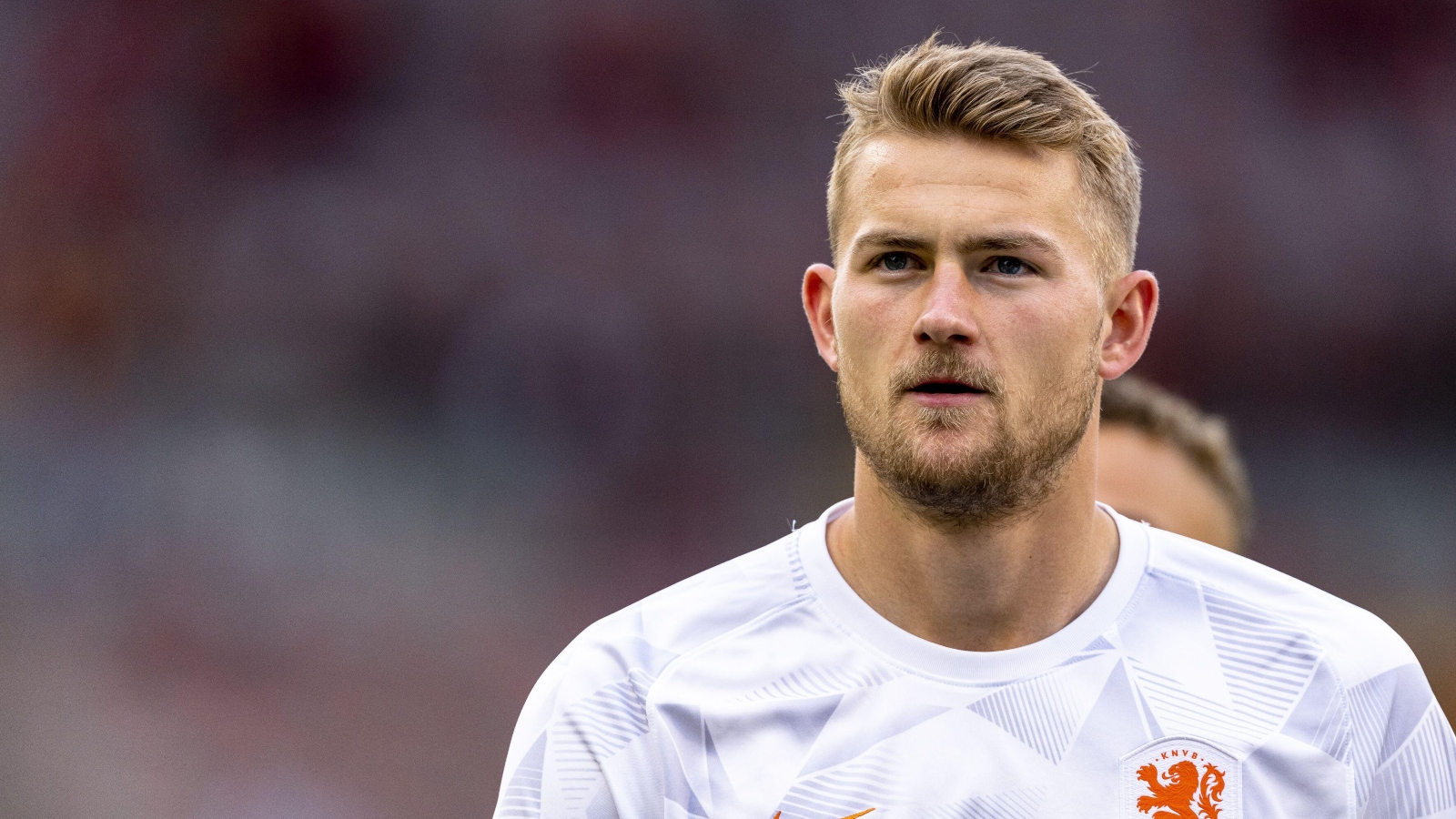 The Blues are on the hunt for at least two new central defenders this summer.

Spurs is a step up from Everton – but should Richarlison be aiming even higher?

Antonio Rudiger and Andreas Christensen have both left the club following the expiry of their contracts. Meanwhile, Marcos Alonso and Cesar Azpilicueta have been linked with an exit.

Rudiger has officially joined Real Madrid on a free transfer, while Christensen’s move to Barcelona has not been confirmed by the Catalan club.

Chelsea have been heavily linked with Sevilla’s Jules Kounde and reportedly agreed personal terms with the Frenchman last summer.

Earlier this week, 90min claimed that the La Liga club have set a deadline over a transfer for Kounde as they seek a quick sale.

RB Leipzig’s Josko Gvardiol and Monaco’s Benoit Badiashile have both been linked with a move to Stamford Bridge, though De Ligt and Ake appear to be the London club’s top targets.

According to The Telegraph, Chelsea’s negotiations with Juventus are ‘progressing’ over a deal for De Ligt as they wait to conclude their pursuit of Leeds United winger Raphinha.

The Dutch defender is said to be ‘keen’ on the transfer and the Old Lady have ‘softened their demands in recent days’.

Initially, Juve had asked for the player’s £102m release clause to be triggered, but they will drive the price down if Timo Werner or Christian Pulisic move in the opposite direction.

While they are negotiating a deal with the Italian outfit, they are also continuing talks with Manchester City over a deal to re-sign Ake.

Both central defenders ‘are high on Chelsea’s immediate agenda’ as Todd Boehly looks to get the club’s transfer business underway.

The Blues are also keen on City forward Raheem Sterling and a double deal involving the England international and Ake has been rumoured.

Ake is reportedly worth at least £40m, meanwhile, Sterling could cost at least £50m.