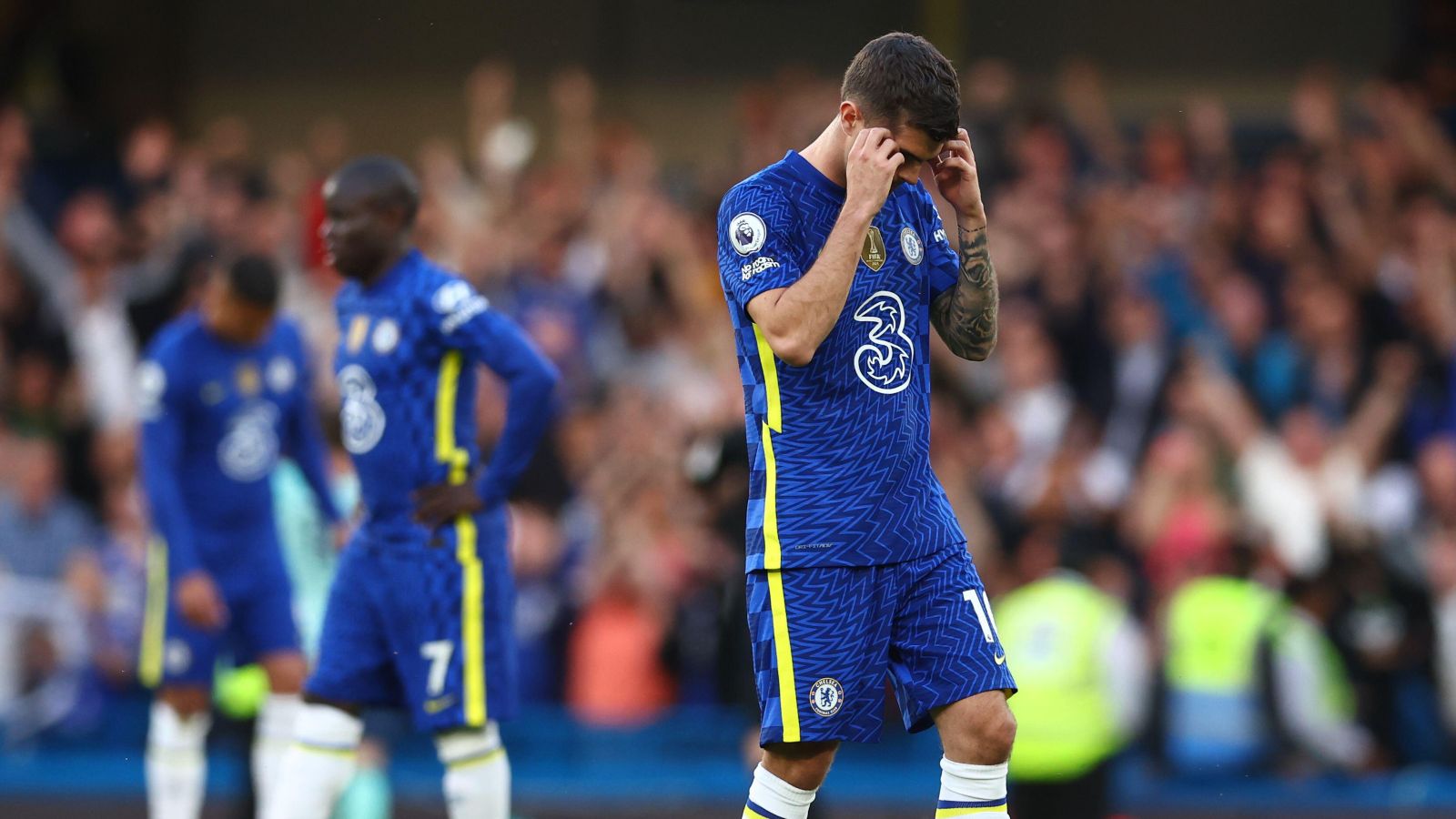 The Italy international has also been the subject of interest from Newcastle this summer, but it’s Spurs who have been most heavily linked, with manager Antonio Conte and director Fabio Paratici both said to be big admirers.

MAILBOX: A billion reasons why the Glazers must sell Man Utd, and more Trent v James…

Zaniolo wasn’t in the greatest form last campaign as he contributed just two goals and two assists from an attacking role for Roma.

ButJose Mourinho is well aware of his pedigree and reports suggest they won’t let him leave for less than €50m (£42.3m).

A report has claimed that Zaniolo is Paratici’s ‘old obsession’ from his time at Juventus with the Tottenham transfer chief appreciating his compatriot’s abilities.

But bids to meet Roma’s demands through offering Tanguy Ndombele or Japhet Tanganga in exchange were snubbed by Roma, with Spurs refusing Mourinho’s desire to see Oliver Skipp instead included in the deal.

According to Calciomercato, Chelsea are now looking to steal a march on their London rivals and have offered misfiring forward Pulisic to the Italian side.

The report claims the American international is ‘on the plate’ for Roma as he is ‘expendable in order to get to Zaniolo’.

But the Giallorossi have apparently ‘already responded with a dry no’ to the offer from Chelsea, who will have to come up with the full asking price or a different player in exchange to tempt Roma and Mourinho.

Pulisic, who got eight goals and five assists in 38 games in all competitions for Chelsea last season, appears to be one of the forwards on Tuchel’s chopping block.

A report on Wednesday claimed Tuchel’s frustration with his goal-shy forwards could lead to more of them leaving the club, following Romelu Lukaku and Timo Werner out the exit.

Hakim Ziyech, who’s failed to reach anywhere near the heights of his performances before his arrival at Stamford Bridge, has been heavily linked with a move to AC Milan and Tuchel will reportedly ‘happily listen to offers’ for the Moroccan.

And the report also suggests the Blues boss may be willing to part with Pulisic – who’s recently been linked with a move to Newcastle as well as being part of this proposed swap with Roma – as he ‘doesn’t trust’ the 23-year-old.

Callum Hudson-Odoi could also be off having told the club he wants to leave amid interest from a reported 20 different clubs.