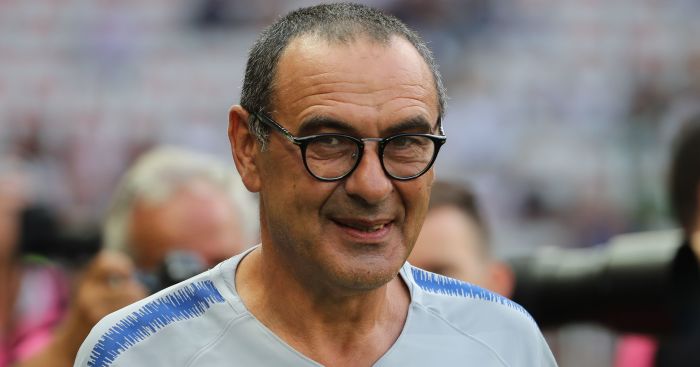 Chelsea have made Matias Vecino and Mattia Caldara two of their transfer priorities as they look to bring in new faces before the transfer deadline, according to reports.

The Evening Standard claims that the Blues have made an offer of £35.5million for Juventus defender Caldara, while they have opened talks with Inter Milan over the possibility of buying midfielder Vecino.

Maurizio Sarri, who replaced Antonio Conte as head coach in the summer, has only signed Jorginho and Robert Green since arriving at Stamford Bridge.

The report claims that Sarri sees Vecino as the ideal player to help facilitate the quick implementation of his tactics with Tiemoue Bakayoko or Danny Drinkwater ready to make way.

Vecino is valued at £31million and the Blues enquired about his services when they used their friendly with Inter Milan on Saturday as the perfect opportunity to approach the Italian giants.

The Evening Standard also goes on to say that Chelsea have made two offers to Juventus of £26.6m and £35.5m for Caldara, with the Old Lady reluctant to allow Daniele Rugani to move on.