Home Chelsea Chelsea ‘reach agreement in principle’ over Lukaku loan, Inter Milan ‘will pay a fee of €8m plus add-ons’ 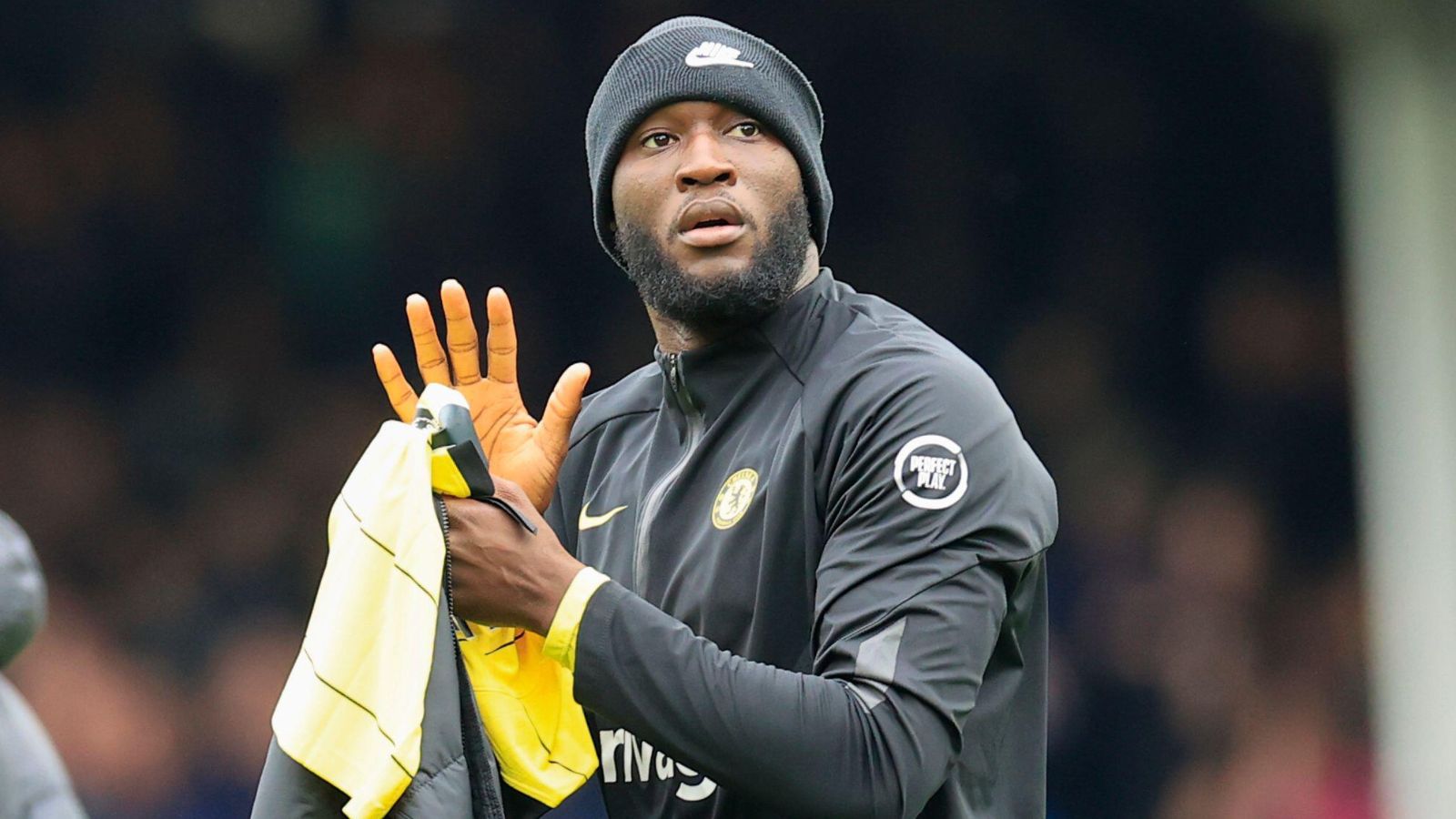 According to reports, Chelsea have ‘reached an agreement in principle’ with Inter Milan over a season-long loan deal for Romelu Lukaku.

The Belgium international was in sensational form for Inter Milan during the 2020/21 campaign. He netted 30 goals in 44 appearances across all competitions.

Lukaku’s return to Chelsea has not gone as planned for the player or club. He was in and out of the team as he only started 16 times in the Premier League.

He was expected to score at least 20 goals in the league but he finished with eight in 26 appearances.

The forward has made it clear in recent months that he intended to go back to Inter Milan. The Serie A side have been in negotiations with Chelsea over a loan deal.

The Athletic have now revealed that an agreement has now been reached between the two clubs.

‘Inter will pay a fee of €8m plus add-ons’ and Lukaku’s ‘salary and performance bonuses have also been accepted’.

The report adds that the 29-year-old will have his medical next week. This deal ‘will not have an option or obligation to buy’.

Meanwhile, West Ham are reportedly set to bid in the region of £30m for Chelsea striker Armando Broja.

David Moyes is said to have identified the Albania international as West Ham’s top striker target this summer.

The 20-year-old impressed on loan at Southampton last term, scoring nine goals in 38 appearances in all competitions, and that form has persuaded Moyes to move for the striker, according to Sky Sports.

Should the Hammers land Broja he would be their second new addition of the summer following the signing of defender Nayef Aguerd from Rennes for £30m.

On Aguerd, Moyes told the club website: “I am delighted to welcome Nayef to West Ham United. We have tracked his progress for some time and I’m very pleased that we have been able to complete the signing.