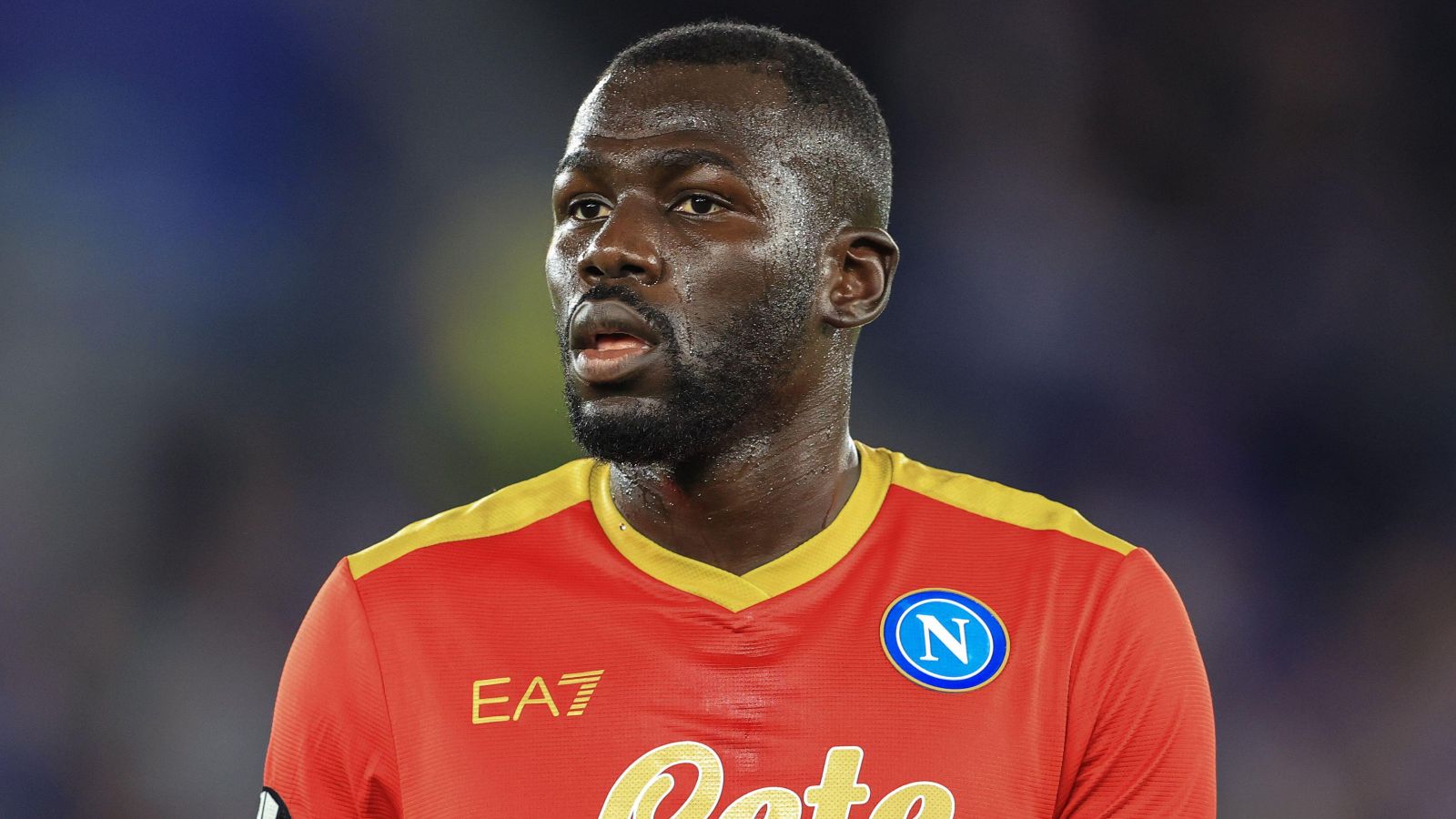 According to reports, Chelsea have reached a ‘full agreement’ to sign Kalidou Koulibaly from Napoli for €40m this summer.

The Blues are in the market for at least one new centre-back this summer. This comes after Antonio Rudiger and Andreas Christensen departed to join Real Madrid and FC Barcelona respectively on free transfers.

Koulibaly has consistently been one of the best defenders in Serie A since his move to Napoli in 2014.

The Senegal international has been included in the league’s Team of the Year on four separate occasions. He has played over 300 times for them across all competitions.

He is out of contract next summer so an exit during this window was always going to be likely.

Fabrizio Romano has revealed that Chelsea are set to sign him after having a €40m bid accepted. He will earn €10m per year in London.

The transfer guru also noted that new Blues owner Todd Boehly ‘wanted to be quick’ to sign Koulibaly after the club missed out on Matthijs de Ligt. The Juventus star is set to sign for Bayern Munich.

Meanwhile, Raheem Sterling has said he will leave Manchester City “a man” after his move to Chelsea edged closer.

Sterling announced his exit from the Etihad with a thank-you to those he was worked with at the club.

“Seven seasons, eleven major trophies, a lifetime of memories,” he posted on Twitter.

“To the coaching staff who have played a massive role in my development over the years to my team-mates who have become more than just those I share a pitch with, to the backroom staff, to the office staff, to the fans who have tirelessly supported the team and to everyone involved with Manchester City, my respect for you couldn’t be greater.

“I am thankful for the ups and the downs as it’s the downs that have, at times, tested my strength and resolve and enabled me to stand here in front of you as the best possible version of myself.

“I arrived in Manchester as a 20-year-old. Today, I leave a man. Thank you for your endless support. It’s been an honour to wear the shirt of Manchester City.”