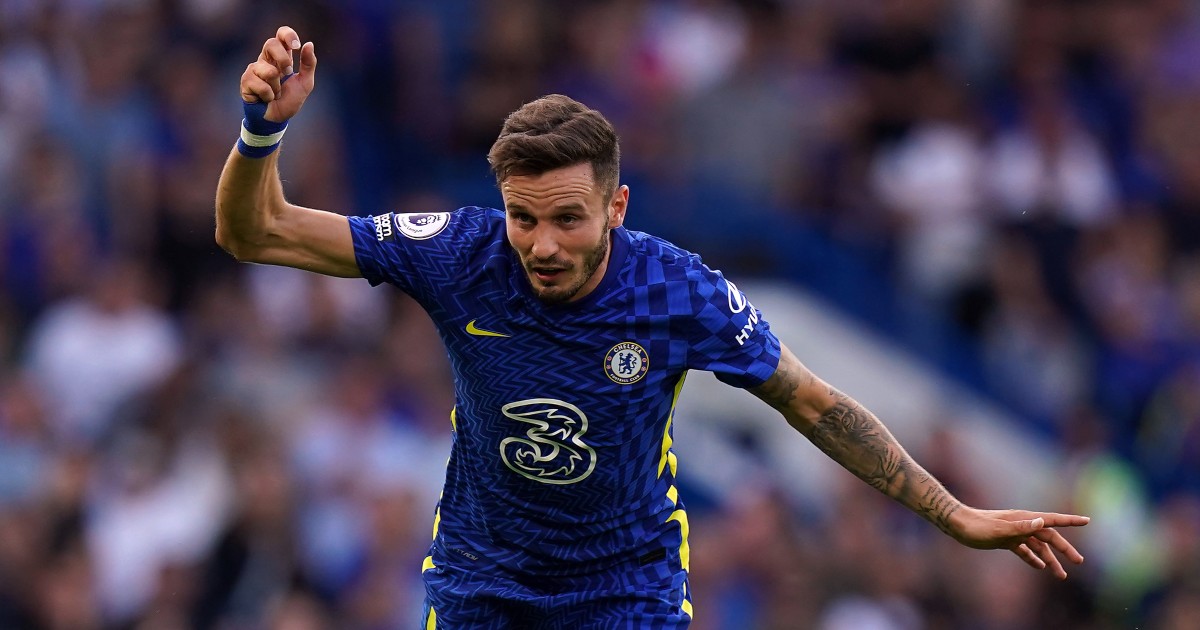 Chelsea reportedly plan to cut Saul Niguez’s loan spell short and send the midfielder back to Atletico Madrid in January.

Saul was signed by the Blues on transfer deadline day having fallen down the pecking order under Diego Simeone in the Spanish capital, but has struggled for game time at Stamford Bridge.

READ MORE: It’s not PC or woke to think women should not be abused

Chelsea were given the option to buy the midfielder outright for a fee of around £30million next summer, but it appears they are not only unwilling to take up that option but want to cut short his loan.

Saul is said to be keen to remain and fight for his place under Thomas Tuchel, but Marca (via Metro) claim the decision will be taken out of his hands.

The Spaniard is having a tough time in forcing his way into Tuchel’s midfield, battling with Jorginho, N’Golo Kante, Mateo Kovacic and Ruben Loftus-Cheek.

Saul has started just one Premier League game, the season opener against Aston Villa, in which he was hooked at half-time.

He was handed a rare start in the Carabao Cup victory over Southampton last month, with Tuchel admitting surprise that Saul was able to handle the “intensity”, suggesting the midfielder was heading in the “right direction”.

“It was a good match, it was a huge step in the right direction for him,” Tuchel said.

“I am happy. We thought maybe he would be struggling with the intensity and thought about substituting him after 70-75 minutes.

“But he got better and better, had chances and shots.

“We thought let’s keep him on the pitch and give him the minutes. It was a good step for him.”

Meanwhile, Reece James claims he is in the form of his life for Chelsea.

“I’d probably say at this moment in time this is probably the best I’ve performed,” the 21-year-old said. “The recent results and performances have probably showed that as well.

“At this moment in time our team’s performing well and we’re creating a lot of chances so it’s obviously helping and we’ve got great players around us.

“When you’re playing week in, week out and you’re playing well and the team’s performance, you’re keeping clean sheets and winning games in style, it obviously helps builds everyone’s confidence.”