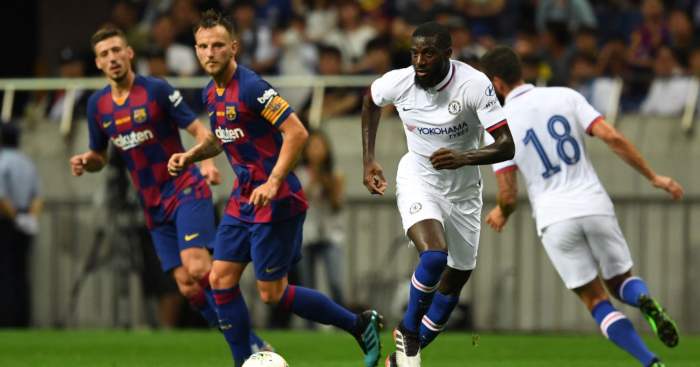 Chelsea are now open to offers for midfield flop Tiemoue Bakayoko this summer after he failed to win over Frank Lampard, according to reports.

The Blues spent £40m on Bakayoko to sign him from Monaco two years ago but he has so far done little to justify his price tag, and is now at a major crossroads as he seeks a move to rejuvenate his career.

The Frenchman spent last season on loan at AC Milan, who had an option to purchase him outright for €35million, but due to various uncertainties regarding the Italian giants they are now unlikely to redeem that.

Bakayoko was seemingly set to stay at Chelsea next season with the Blues currently having a transfer ban in place, but the former Monaco man revealed a burning desire to join PSG one day amid reported interest from the Parisians.

Shock reports earlier in the month then claimed that Manchester United had opened talks with Chelsea over a move for Bakayoko, though that speculation was apparently played down by United sources.

According to a report from The Telegraph on Friday, the 24-year-old has failed to win over new Chelsea boss Lampard in preseason.

As a result the club are now ready to listen to offers despite their current transfer ban, and it could be that they are willing to accept less than the €35m fee they inserted as an option to buy in Bakayoko’s loan move to Milan.