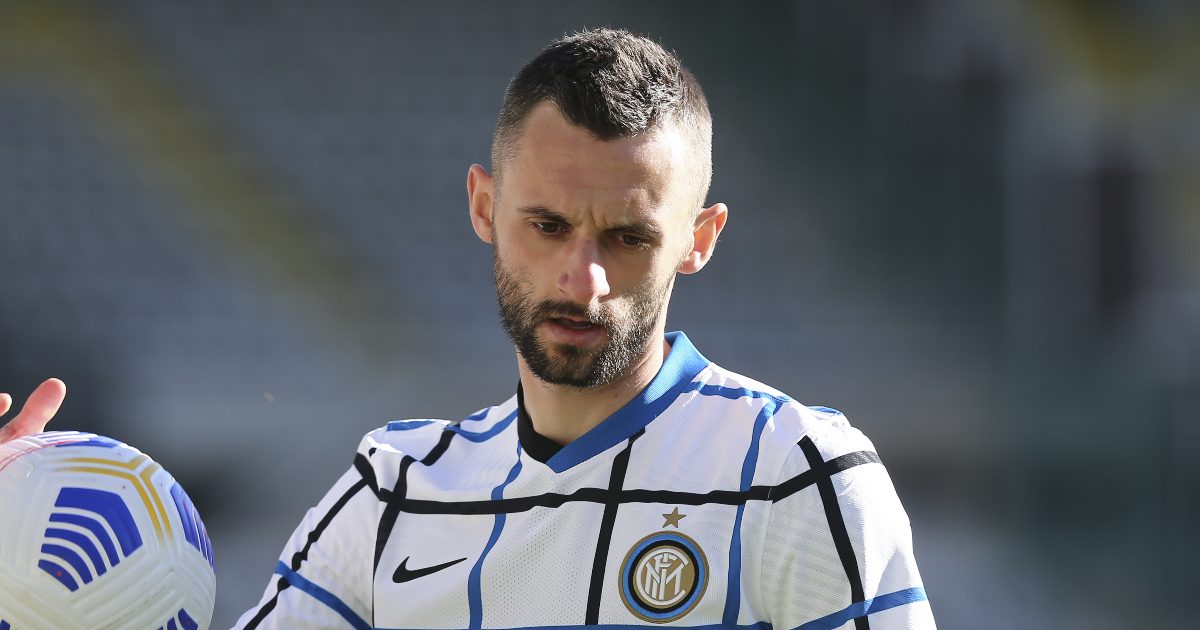 Chelsea are prepared to offer Inter Milan midfielder Marcelo Brozovic a “hefty” package to tempt him to join them next summer, according to reports.

The Croatian midfielder made the move to Inter Milan in 2015. He joined them from Dinamo Zagreb.

Since this transfer, Brozovic has played over 250 times for the Italian giants. He has also been a key player for Croatia as he has been capped 68 times since 2014.

The 28-year-old featured 33 times for Inter in the league last season as they won the Serie A title. He is out of contract at the end of this campaign.

Newcastle United have been linked with him in the last few days.

Tuttosport (as cited by Sport Witness) have reported that Inter want Brozovic to sign a new deal “as soon as possible”. It is also stated that he is demanding €6-6.5m a year to stay at the club.

If talks between Inter and the player do not go well, Chelsea are “ready to sniff out the deal” as they are willing to offer him a “hefty” package.

“Timo Werner started well when he first signed for Chelsea. He was scoring goals but suddenly he lost his confidence,” Leboeuf said.

“As a striker you should be scoring goals and not thinking about it. You should just be doing it and not worrying about if you miss the shot or where the goalkeeper is going to go. But if you have confidence you don’t wonder because you’re already sure. So you go for it and that’s exactly what he’s lacking right now.

“I feel pretty sad for him. He’s coming back a little bit and scoring a couple of goals but it’s going to be hard for him to fight Lukaku.

“Maybe there’s some room for him on the left side or the right side but it’s tough competition and you have a front line filled up with talented players like Havertz, Ziyech and Hudson-Odoi so it’s going to be complicated for him.