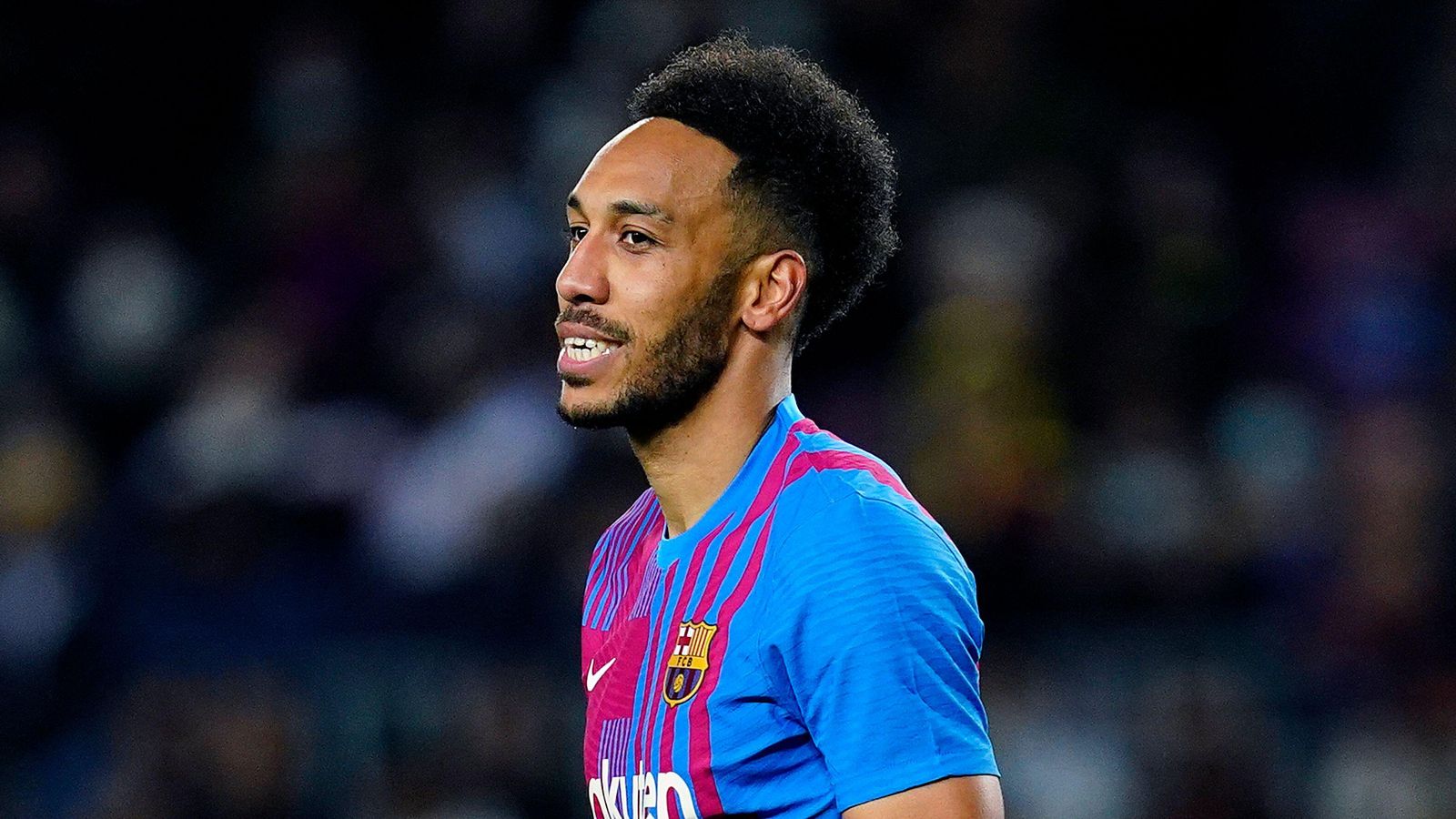 Chelsea are reportedly only willing to pay £15m for Pierre-Emerick Aubameyang and they ‘could walk away’ from a deal with FC Barcelona.

The Blues have a chequered history of signing strikers and they are in the market for a new forward following the departures of Romelu Lukaku and Timo Werner.

Both failed to live up to expectations at Chelsea after joining the London club for significant fees.

Chelsea are lacking a prolific striker. They arguably would have beaten Tottenham comfortably last weekend if they had a world-class goal scorer.

They were linked with Cristiano Ronaldo earlier this summer, but they decided against making a move for the wantaway Man Utd forward.

The Blues are now focused on signing ex-Arsenal captain Aubameyang. The Gabon international departed the Gunners earlier this year after falling out with Mikel Arteta.

Chelsea boss Thomas Tuchel managed Aubameyang at Borussia Dortmund and he leapt to the attacker’s defence earlier this year:

“This is totally separate from anything that is happening now, but I enjoyed a lot working with Auba while I was at Dortmund,” Tuchel told Sky Sports.

“Some players stay your players because you were very, very close. And Auba is one of those players.

“There was always straight away this close bond. They always stay your players in a way.”

He added: “I experienced no issues with him, but this has nothing to do with the situation in Arsenal, about which I will also not comment out of respect.

“In Dortmund there was never an issue.”

Aubameyang was in good form for Barcelona towards the end of last season, scoring 13 goals in 24 appearances.

He is not likely to feature regularly for the Spanish giants if he remains at the club, as they have signed Robert Lewandowski from Bayern Munich this summer.

There is work to be done though as Tuchel’s side do not want to pay ‘crazy money’ for the forward’.

Romano adds that Chelsea ‘could walk away’ if Barcelona do not accept a bid close to their preferred price.

Chelsea have already spent around £180m this summer to sign the likes of Marc Cucurella, Kalidou Koulibaly and Raheem Sterling. They are also looking to sign Everton’s Anthony Gordon, who is valued at £50m.

A separate report from The Athletic’s David Ornstein has revealed that Chelsea have ‘submitted a proposal’ to Barcelona for Aubameyang.

Barcelona are ‘yet to respond’ but Chelsea think this player-swap deal could ‘satisfy all parties’.