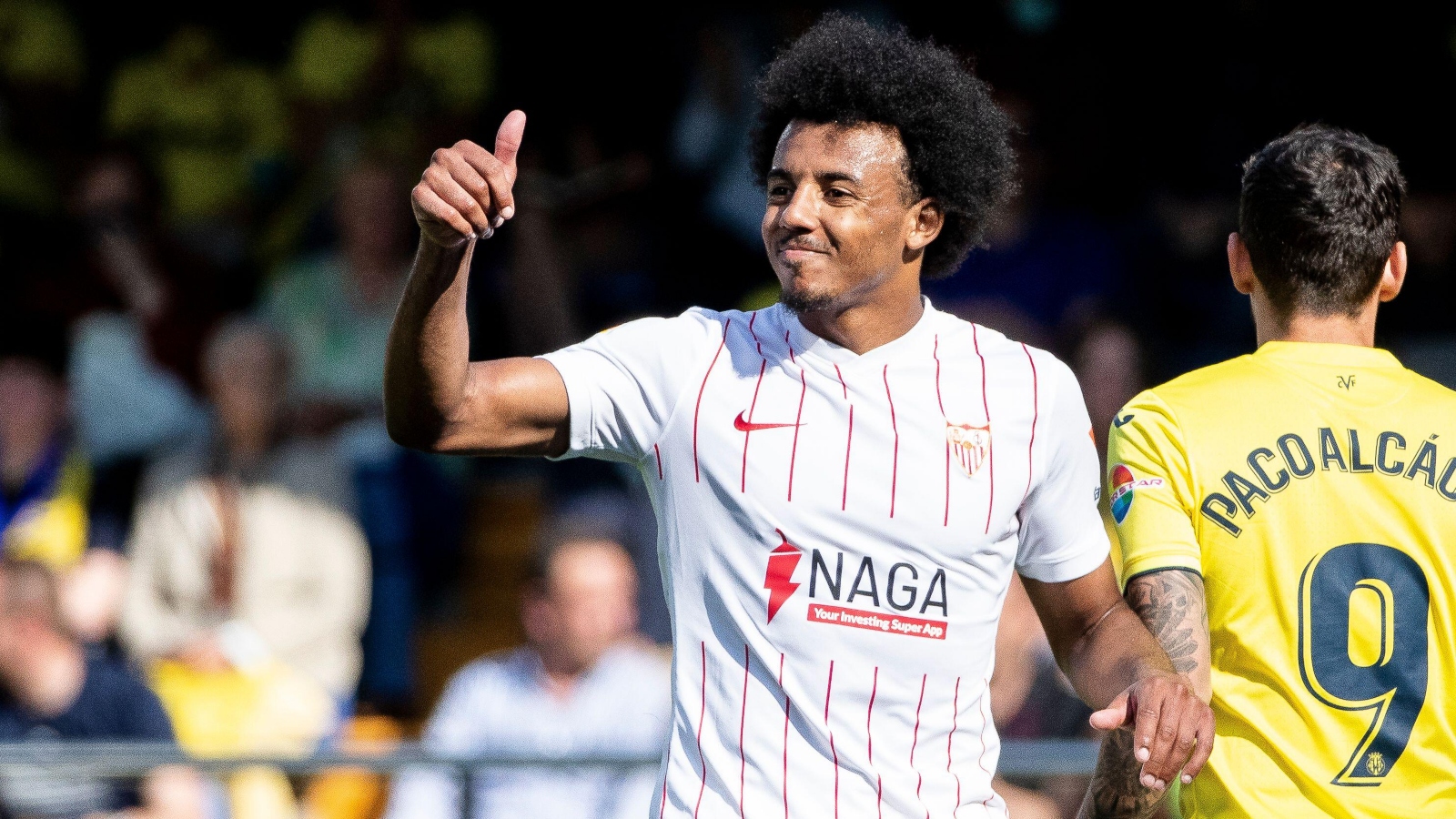 Chelsea are interested in signing Sevilla defender Jules Kounde after failing to land him last summer, according to reports.

The Blues were extremely keen on signing the Frenchman last summer and reportedly agreed personal terms ahead of a potential deal.

Is Haaland a Man City ‘cheat code’ or does the Bundesliga flatter him?

It did not come to fruition, however, after Chelsea refused to meet Sevilla’s €80m (£68.5m) valuation of the player.

Thomas Tuchel has remained interested in bringing Kounde to Stamford Bridge with Manchester United and Tottenham also reportedly in for the 23-year-old.

La Colina de Nervion (via Football Talk) claim that Chelsea are the ‘main suitors’ Kounde has with a summer move likely to materialise.

As well as Chelsea, United and Spurs, the report claims that Manchester City and Newcastle are also keeping tabs on the central defender’s situation.

With Jules kounde behind to cover defensively,Reece James is about to have his best season ever

If Kounde moves to Stamford Bridge he will be replacing Antonio Rudiger, who is set to join Real Madrid when his contract expires at the end of the season.

Rudiger helped the Blues win the Champions League last term after emerging as a key player in Thomas Tuchel’s system.

The Athletic claim that the German will earn between €9-10m per year after tax at Real Madrid, as well as receiving a signing-on fee.

Rudiger has already completed his medical and will have a €400m release clause in his Madrid contract.

The Spaniards will not announce the signing until after they face Liverpool in the Champions League final on May 28.

Fabrizio Romano also confirmed that Rudiger will join Los Blancos, writing on Twitter: “Everything is now done between Real Madrid and Toni Rudiger. The deal has been completed, club sources confirm: he will play for Real.

“Contract until 2026, there’s no option for further season. Official announcement: end of the season. Here we go confirmed.”